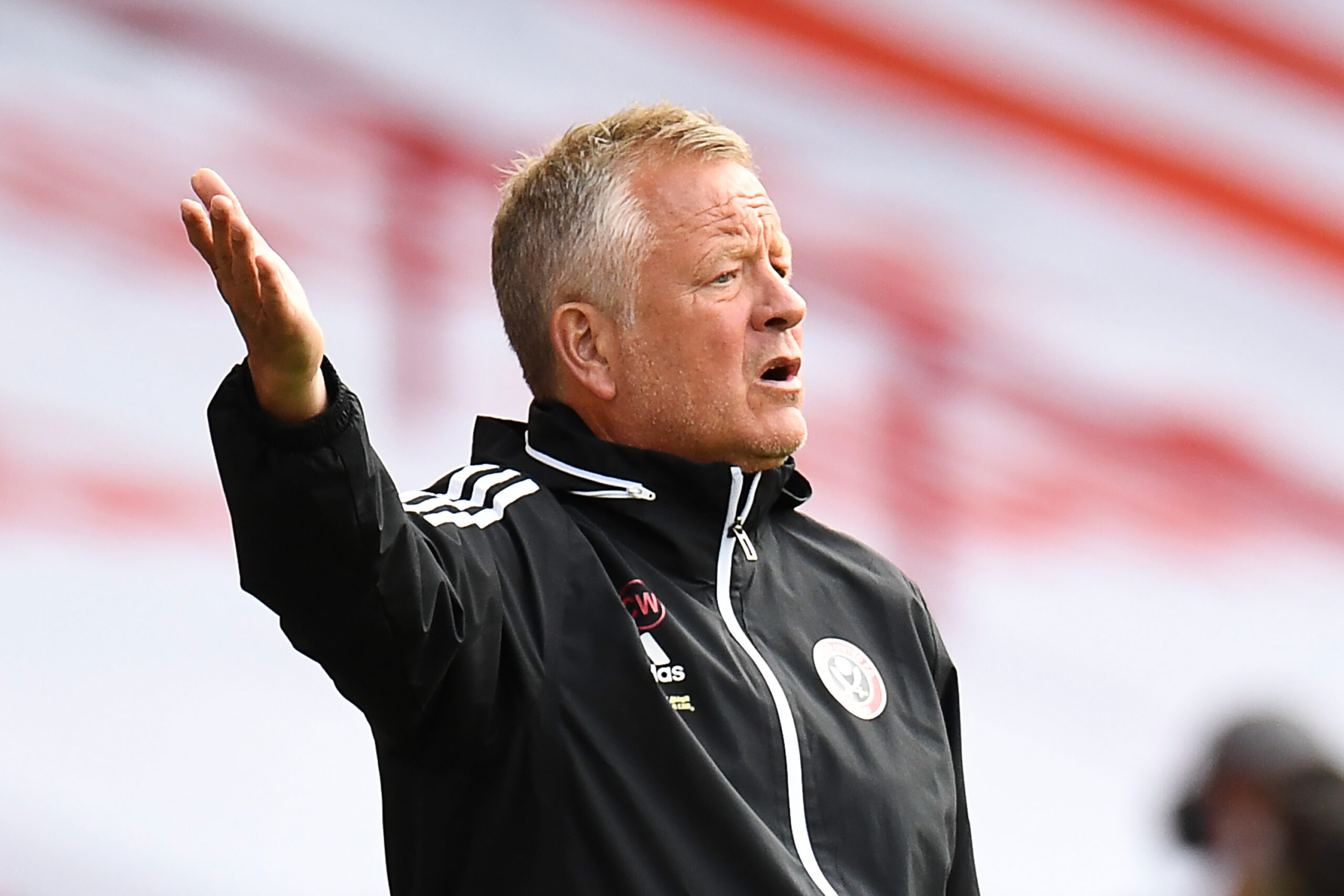 By Will ChattellPreviewRecentSheffield UnitedWolves | 14 September, 2020

Sheffield United kick-off their Premier League campaign against Wolves on Monday night, as the visitors look to build on their successive seventh-place finish.

The Blades were last season’s dark horse; finishing in ninth, Wilder’s men were fearless away from home and lost their first away game in Gameweek 20. United will be keen to start their campaign similarly to last season, but Wolves will be tough opponents. The Wanderers will be eyeing up that elusive sixth-place spot.

Nuno Espírito Santo’s men were recently knocked out of the Europa League quarter-finals by Sevilla, in a crushing 1-0 defeat back in August. The quick turnaround has prevented Wolves from playing any pre-season matches, which will favour the Blades, who have already played twice.

Sheffield United blew off the cobwebs against Derby County in a 2-0 win and a draw against Preston last week. As a result, the Blades will be much closer to match-fitness than their opponents and should be able to use that to their advantage.

Last season, Sheffield United prided themselves on being a strong defensive side. The Blades conceded just 39 goals last season, which was the fourth-lowest in the Premier League. To make matters worse for their opponents, Wilder’s men shipped just 15 goals at Bramall Lane over the course of the season; considering they only played 19 home games it represents just 0.7 goals conceded per game.

On paper, Wolves have the bigger advantage, as the Wanderers wield a significantly better attack. Raúl Jiménez came to life last season, bagging 17 goals and 7 assists, so it’s hard to think he won’t be involved on Monday night. Adama Traoré will be supporting Jiménez in attack. Traoré’s speed and power make him almost impossible to defend against, he contributed nine goals and seven assists from the wing last season. With this said, Wolves scored 59 goals in the 2019/20 season compared to the 39 scored by Sheffield United.

Going forward is where the Blades have always struggled. Lys Mousset and Oliver McBurnie were Wilder’s main attacking options last term and provided 12 goals between them. If they are to succeed this season, you can’t help but thinking they need to bolster their attack instead of relying on the defence to rescue them.

Last season’s clash at Bramall Lane ended 1-0 after Egan netted a 90th minute, while the reverse fixture finished 1-1, so it could turn out to be a cagey affair.

Dean Henderson, who was on loan to Sheffield last season from Manchester United, has now returned to his parent club. Henderson played an integral role in the Blades’ success last season, but new signing Aaron Ramsdale from Bournemouth is his permanent replacement.

The regular back three of John Egan, Chris Basham and Jack O’Connell are all available to start in the heart of the Blades team.

Sheffield United recently completed the signings of Max Lowe and Jayden Bogle for £15m from Derby. Both wingbacks signed four-year deals and will add to Wilder’s defence.

The Blades also signed Chelsea defender Ethan Ampadu on a season-long loan. The Wales international has swapped RB Leipzig for Sheffield United in hope of some first-team action.

Wilder will be delighted that his side go into the 2020/21 campaign with a fully fit squad.

Sheffield United’s organisation at the back is highly praised, but Wolves also deserve a lot of credit for the way they defend. Wolves only conceded one more goal than their opponents last season, keeping an impressive 13 clean sheets.

Interestingly, both managers prefer to line up with a back three, which could lead to either an explosive game with plenty of goals, or a classic Monday night 0-0.

Wolves have made two additions to their squad, with Fábio Silva and Marçal joining on permanent deals. Fábio Silva is a highly anticipated teenage striker from Portugal and will link up with Jiménez in attack.

Marçal is another great addition, the Brazilian defender will fill in for Matt Doherty who was so influential last year. Doherty left the Wanderers this summer and has joined Tottenham Hotspur for £15m.

The only player absent for Wolves is defender Jonny, who is sidelined with a knee injury and expected to return to training later in September.

After a few months rest, both squads will go into this Monday night clash with full fitness. But the sheer fact that Sheffield United have had a pre-season gives them a huge advantage going into this game. Not only this, but the Blades are relentless at home, and I can see Wolves struggling to click against a well regimented and organised side. With the way both sides are lining up it could be quite a low-scoring fixture, so 1-0 to the hosts seems a likely outcome.