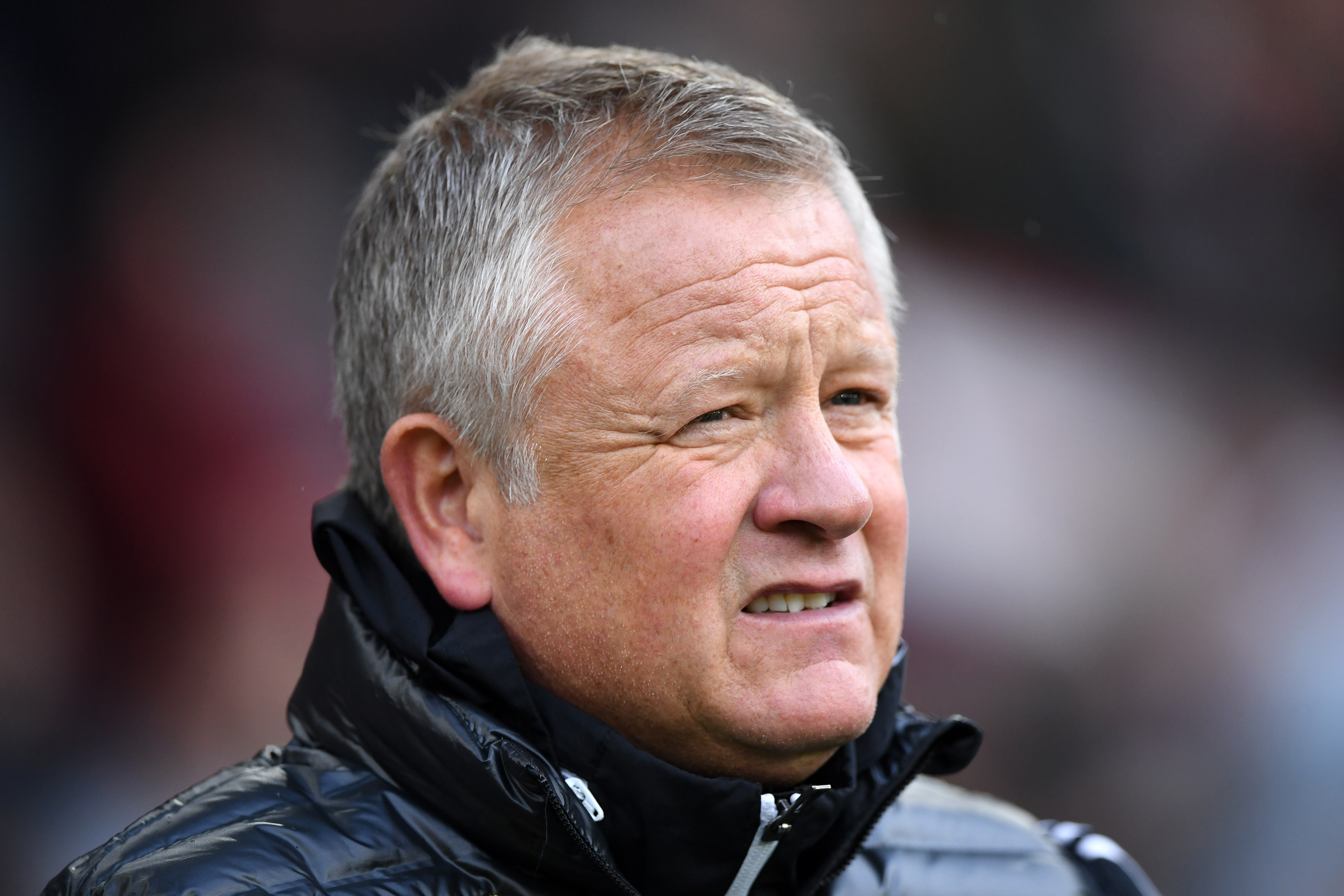 Sheffield United’s exploits in the Premier League have not gone unnoticed early on in their first Premier League campaign for twelve years, with Chris Wilder currently leading the blades to unexpected success in the top tier.

Wilder’s men are sitting pretty in sixth position in the league – an amazing feat considering a good chunk of the season is already behind us. The local manager, who started his playing career with Sheffield United, steered the Blades to first place in League One during his first season in charge. Two years on, United were able to conquer the Championship but gaining automatic promotion to the Premier League by finishing second was good enough for fans.

The Blades look to have found their feet early and look as if they are here to stay and it would take an almighty turnaround in form for Sheffield to drop back down to the Championship after an exhilarating beginning to their Premier League campaign.

But just how has Chris Wilder managed to maintain such a key winning mentality after transitioning into one of the most competitive leagues in the world?

The importance of having three centre-backs

Sheffield United did not go wild in the transfer window. They broke their transfer record multiple times but spent nowhere close to the amounts spent by some of the Premier League’s longstanding residents.

Without overspending Wilder has managed to take the DNA that has been embedded in Sheffield’s style of play over the last couple of years and adapt it to suit the more demanding and fast-paced nature of the Premier League. And part of this comes from the tactics that are brought about by having three centre-backs that are all heavily involved in Sheffield’s play, both defensively and offensively.

At first glance, Sheffield are a defensive team – they play five defenders and have the joint best defensive record in the league, conceding just eight goals, which is less than both Liverpool and Manchester City.

In essence, they pour a large amount of effort into defending, which is something a newly promoted team must often do. However, their unique attacking style has played a huge part in getting the crucial goals that have elevated them to the top six.

Attacking down the wings is the real defining technique of Chris Wilder’s offensive tactics. Sheffield have made 235 crosses this season – the fourth-most in the league. But it’s the range of players with crossing abilities in the squad that is the most interesting aspect.

If you were to look at the typical touch maps of Jack O’Connell and Chris Basham (the two “wider” centre-backs of the defensive line), you would see that they are not dissimilar to those of Enda Stevens and George Baldock (the two wing-backs).

As the wing-backs, Stevens and Baldock unsurprisingly make the most crosses in a match most of the time, but O’Connell and Basham have the freedom to charge forward and overlap with those on the wings.

This overloads the wings, usually drawing opposition players from the central areas to the flanks in order to defend, while Lundstram and Fleck can exploit the open areas by galloping forward themselves. This is an ambitious but clever approach for a team like Sheffield, as it works effectively for counter-attacks, and Lundstram’s two goals against Burnley on the weekend were a perfect illustration of this.

This system is also effective when a long ball must be played forward. Sheffield have made 311 clearances this season – the most in the league. However, if possible, the defenders will control these clearances by aiming towards the wings. If the opposition full-backs are not wise to this, they can easily be caught out by these over-the-top balls.

Of course, Sheffield United’s style of play amounts to big open spaces in their own defence and the approach requires huge effort to get numbers back to defend against a counter attack from the opposition. Sheffield have been caught out by this a number of times this season, particularly against West Ham at the end of October.

The idea seems to be that John Egan stays central at the back, with Oliver Norwood and one of the other central midfielders able to cover for the centre-backs if need be. Although a seemingly chaotic way of defending, it is obviously working to a tee so far (most of the time), so fans will hope that the technique can continue to gain clean sheets in the future.

Motivation from the sidelines

Chris Wilder’s managerial stance was made clear from very early on in the season. He clearly sets high standards for his team to aim for and always looks to provide feedback on how he feels the game has gone from his point of view. He seems to be something of a perfectionist and will criticise his team in order to improve.

So long as the players are loyal to their manager, then this motivational method will hold. This is clearly not a problem as the team have worked their socks off for their manager who has such loyal ties to his club and thus far continue to undermine everyone’s expectations.

Wilder shows real passion on the sidelines when his team score, occasionally even celebrating with his players. You can see the rewards of a win for Sheffield purely by the emotion they show when a goal goes in.

But Wilder always wants his team to stay switched on and defend a lead when they have one, ushering his team back past the halfway line when they score. The manager has done extremely well to get Sheffield where they are now and while the original plan was to avoid relegation, fans and the teams heads alike cannot be too far from the clouds now. Can the Blades continue to defy expectations and challenge for the top six places? 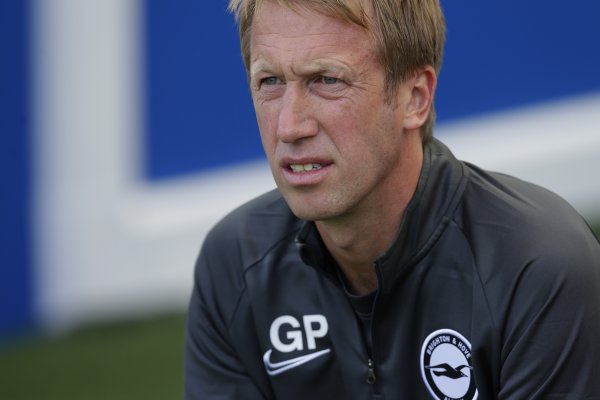 Brighton: how the Seagulls are settling into their new identity under Graham Potter 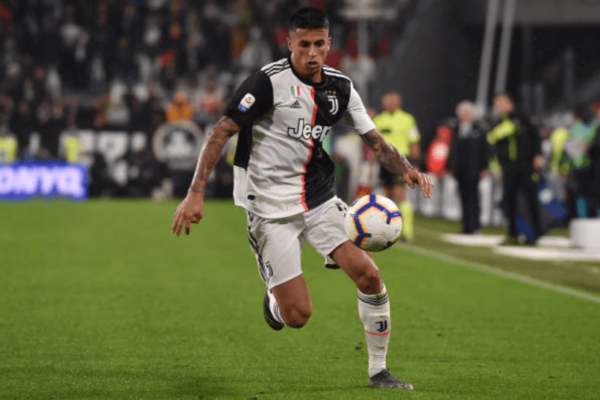 What could Manchester City target João Cancelo bring to an almost perfect team? 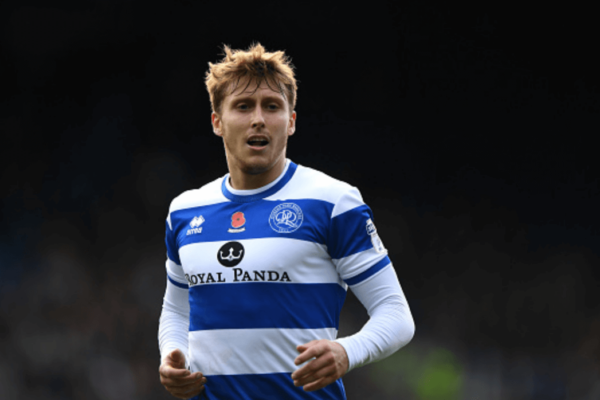 Luke Freeman: What to expect from Sheffield United’s record signing