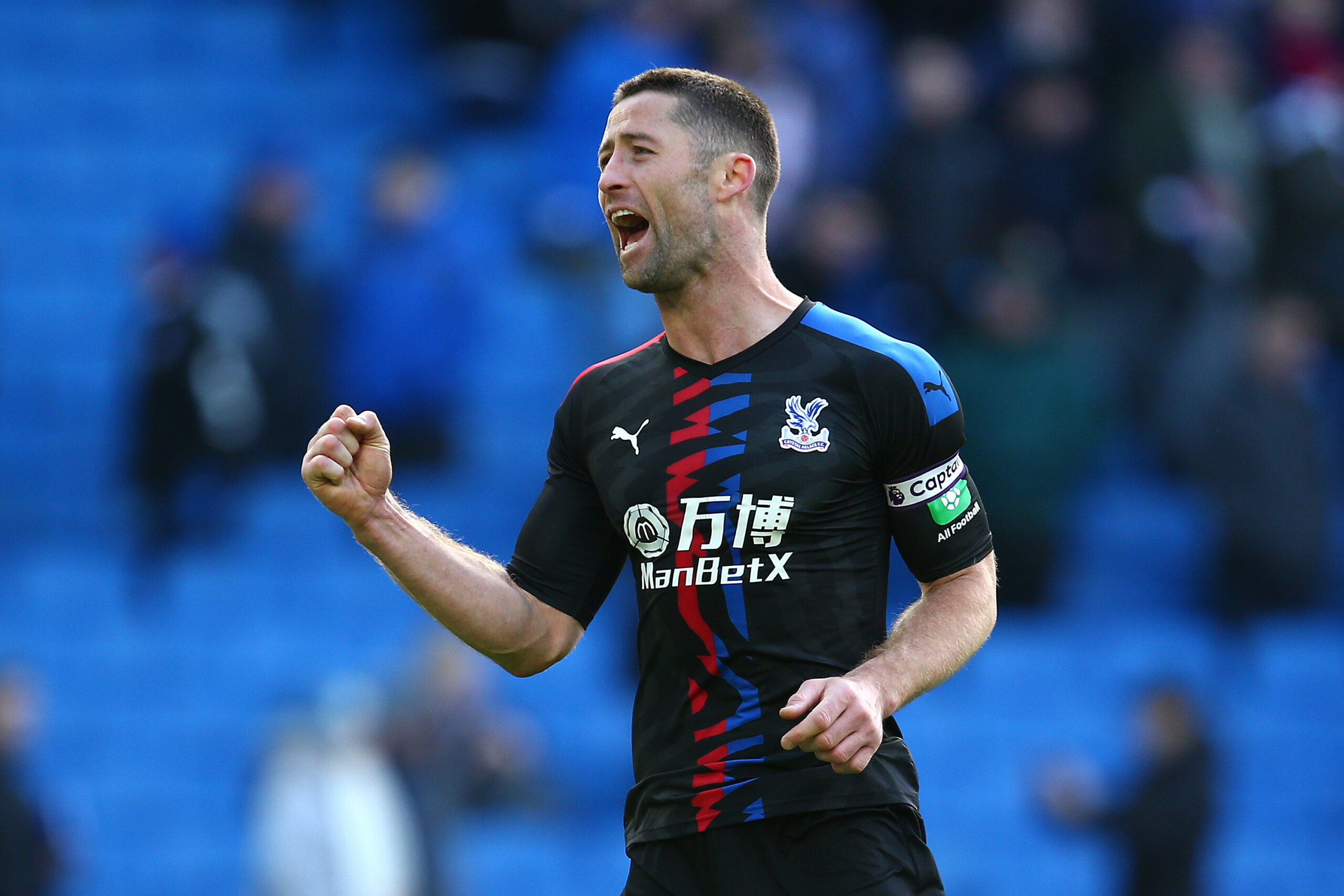 The Premier League has ceased to a halt after 29 matches and is not due to be resumed until the 30th of April. In the meantime, Joleon Lescott and John Hartson have selected their best top-flight starting line up from players who represent clubs outside of the current top six. Only players who are presently available were selected, and the pair opted for Crystal Palace’s Gary Cahill at the back, alongside Sheffield United’s John Egan. When describing the Eagles centre back, Hartson referred to him as “still quality for me”, and the five-time England captain has been a revelation at the back for Roy Hodgson this season.

He arrived at Selhurst Park in the summer without a penny being spent having fallen out of favour at Chelsea, with Maurizio Sarri’s treatment of the 61 cap England international the final straw at Stamford Bridge. As part of the messy break up the 34-year-old called out his former manager insinuating he had no respect for what the Cahill had achieved with the Blues. However, reunited with Hodgson the centre back has rolled back the years to make 20 Premier League appearances as part of the fifth-best defence in the division, conceding a meagre 32 goals.

On a personal level Cahill has been a defensive colossus, making 99 clearances this season, 51 of which have come from headers. Hodgson’s defence has tended to be tightly organised, with the four men close to one another, pushing the opposition out wide and forcing them to play crosses into the box. In Aerial situations the Eagles dominate, and they have recorded 304 headed clearances in total this campaign.

Another area where the 34-year-old has excelled is with his distribution. The former Chelsea centre back has played an average of 41.6 passes per match, which has been achieved with an 85.6 per cent success rate in the Premier League this season, the most of any Crystal Palace player to have featured on more than ten occasions, as per WhoScored. When he isn’t clearing the ball from danger, the Englishman is neatly finding a teammate to build attacking moves for the Eagles.

Cahill has rolled back the years so far this season and is enjoying an Indian summer as the distinguished defender’s glittering career come to a close. His time at Selhurst Park may have initially been a swansong, but his displays at the heart of the defence could make it a second act.