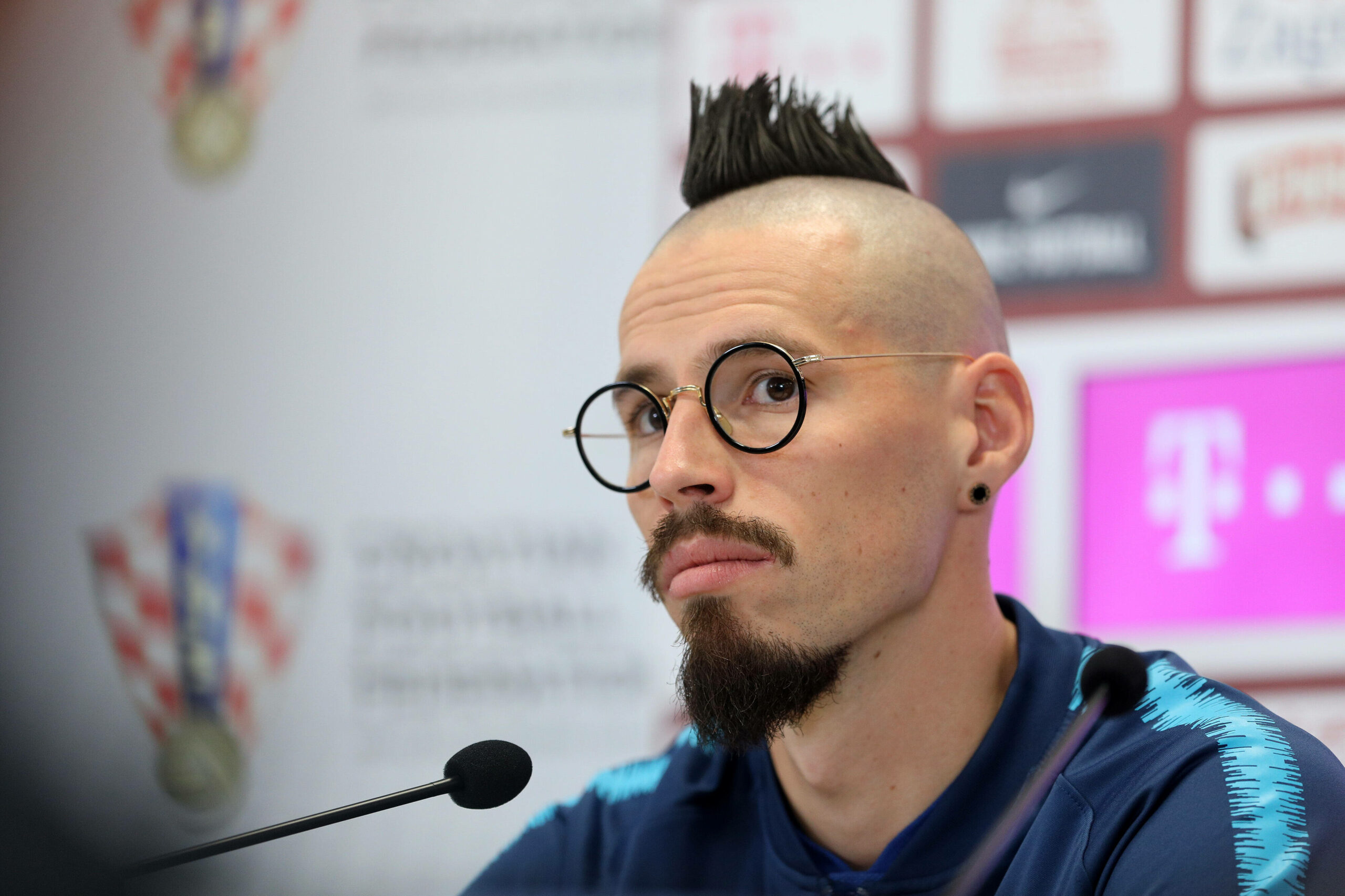 Appearing at their second ever European Championships, Slovakia face a tough looking group E on the back of a series of disappointing results so far in 2021.

Draws against Cyprus, Malta, Bulgaria and Austria and a solitary win against Russia have left Slovakia struggling at the start of 2022 World Cup qualification and lack confidence heading into Euro 2020. They reached the knockout stages in 2016 and would likely consider a repeat a success this summer.

Slovakia qualified the hard way, progressing through the Nations League play-offs after finishing third in qualifying Group E behind Croatia and Wales. The Falcons entered the play-offs in path B, requiring penalties to defeat the Republic of Ireland before a tense extra-time victory over Northern Ireland sealed qualification to their second ever European Championships after 2016.

Despite playing in midfield, Marek Hamšík has been Slovakia’s driving force in attack for most of the last decade. A veteran of Slovakian football at 33, Euro 2020 may prove to be his final international tournament.

His nation’s record goal scorer (26) and appearance maker (126), Hamšík will be hungry to go out with a bang. His strike against Russia at Euro 2016 was one of the goals of the tournament and don’t rule out another stunner this summer.

One to Watch – Róbert Boženík

21-year-old Feyenoord forward Róbert Boženík could be a breakout star of Euro 2020, in his first major tournament.

Having taken time to settle in the Eredivisie following his move from Zilina in 2020, Boženík has remained a regular feature in his national team and goes into Euro 2020 with the number nine jersey and a place in the starting XI well within reach.

Two members of Slovakia’s 26-man squad appeared in the Premier League in 2020/21, both of whom are goalkeepers. Newcastle stopper Martin Dubravka is joined by Fulham backup Marek Rodak, with the Cottager set to play a supporting role once again.