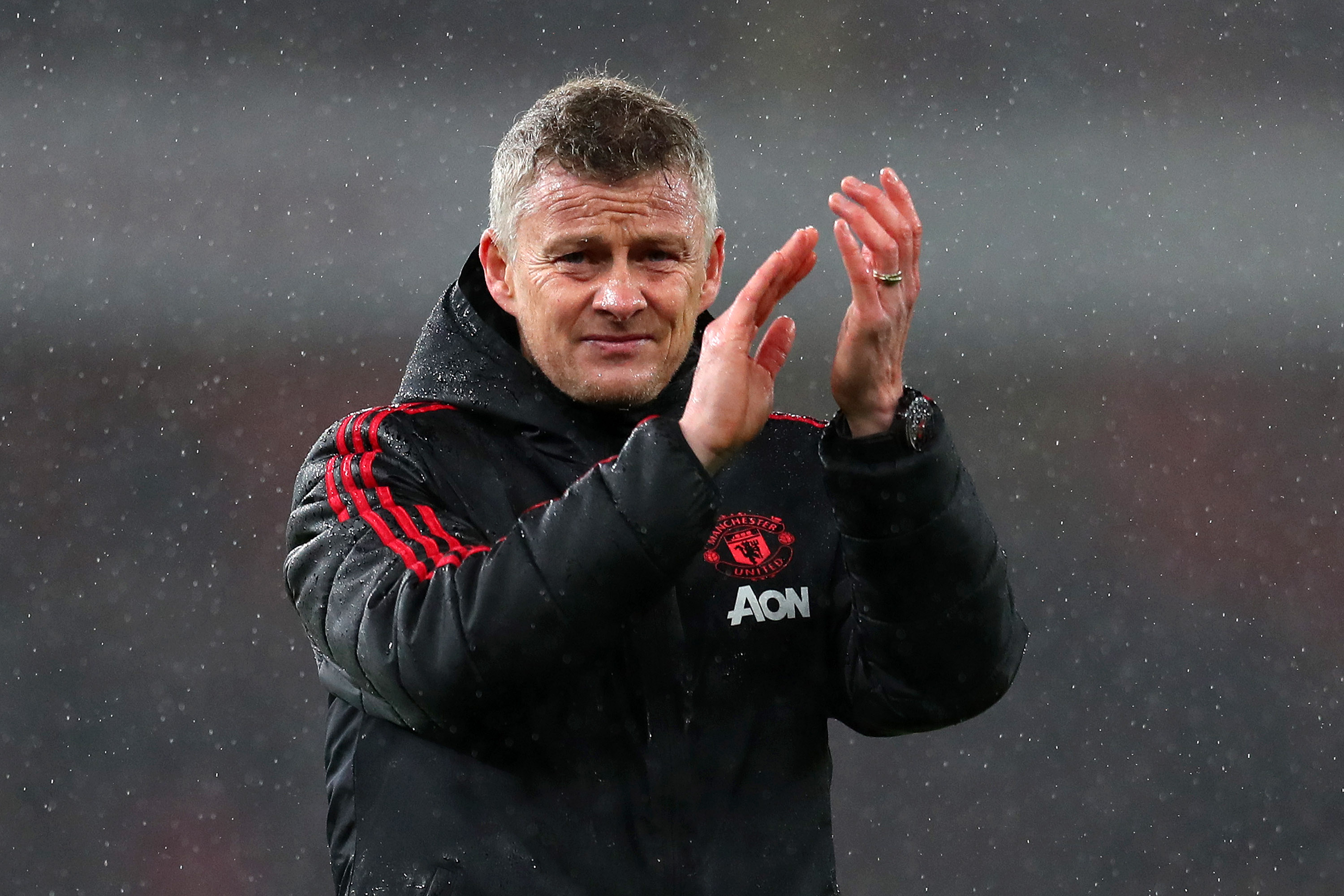 Solskjaer must make this tactical tweak against AZ – opinion

When Manchester United welcome AZ on Thursday, Ole Gunnar Solskjaer has to tweak his tactics to avoid a repeat of the goalless draw the sides played out in the other leg of this fixture, or the most recent loss to Astana.

During the previous encounter between the Red Devils and the team from Alkmaar, Manchester United failed to have a single shot on target, even though their manager described what he saw as a “good performance”.

In order to put in a display that will please the home crowd and not just their manager, Solskjaer must set his side up to play on the front foot. Even if he plays a hoard of youth team prospects, as he did against Astana, the hosts must take the game to their opposition, not only to please the fans but also to ensure they finish top to avoid being drawn against a side who have dropped down from the Champions League in the knockout stages

Players such as Jesse Lingard, who was one of the most senior names on the field in Kazakhstan, will need to dictate proceedings as the Red Devils are likely to dominate possession. With their opponents set to sit back and soak up pressure, Thursday could be the ideal warm-up to play an Everton side who will almost certainly be deployed in the same way, which is how they toppled Chelsea.

Instead of the rapid counter-attacks that Solskjaer used to down consecutive champions Manchester City, the Norwegian must use this opportunity to show he is capable of tactical flexibility, telling his players to patiently wait to carve out chances, instead of attempting to directly bludgeon their way through a defence. Continually keeping the ball moving, rotating possession until an opposition defender loses discipline and is spotted out of position, then using their rapid transitional abilities to create openings, would be a vast improvement on the reverse tie.

Even if Solskjaer rests first-team players for this fixture, the Red Devils’ academy graduates should have the capability to set themselves up in a different manner to their manager’s usual system. If Solskjaer is selecting them he should have faith in the players, adapting from the counter-attacking style and providing the goods would be an excellent way to go about getting selected more often, it might just be the only way to win the group as well.