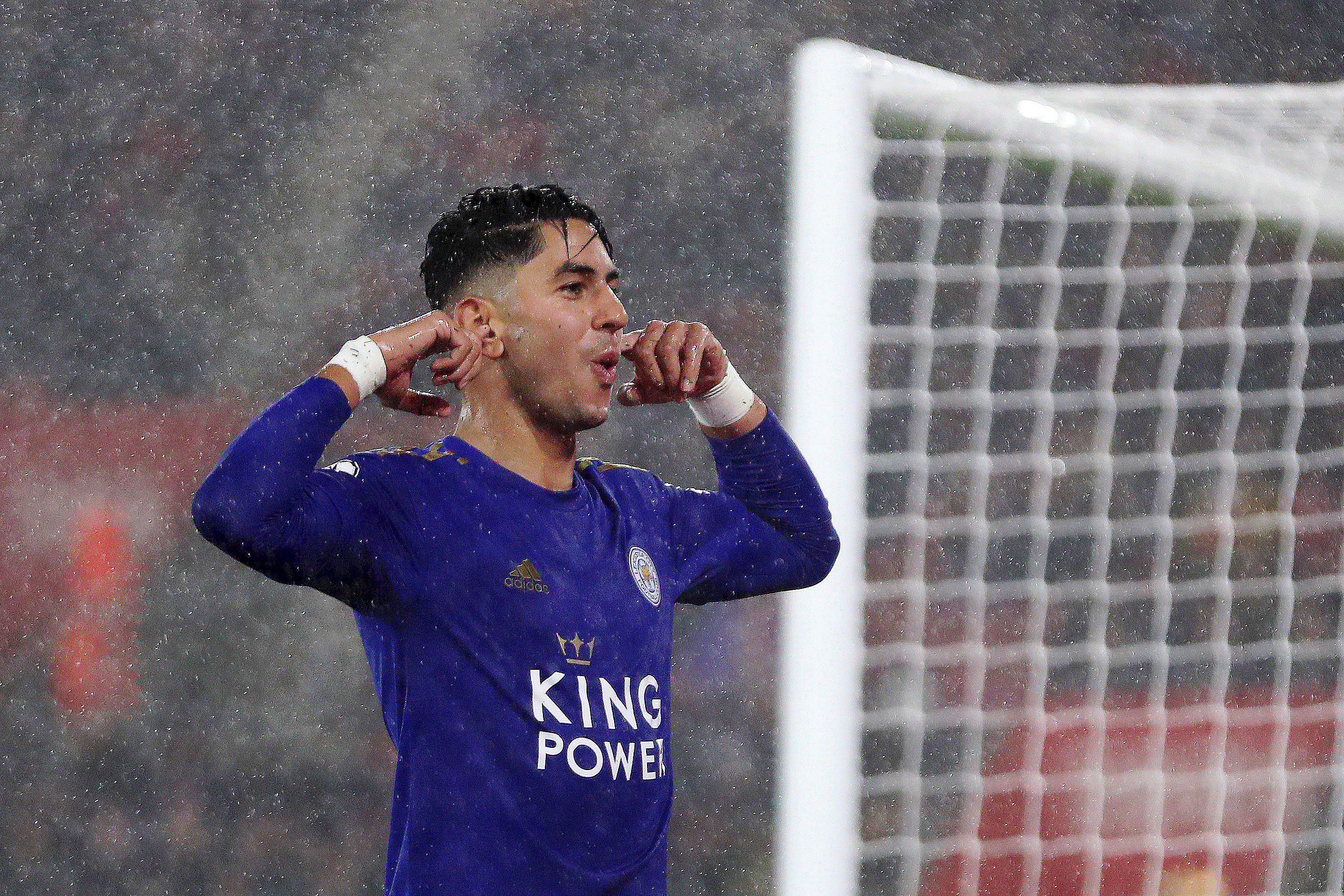 Leicester City made history in the rain at St. Mary’s on Friday night as they ruthlessly pummeled an utterly dismal Southampton side to record the highest ever away win in the English top-flight with a 9-0 result that goes beyond the word ‘won’.

The game was pretty much over as soon as it began. An intense start by Leicester saw them score 10 minutes in as Ben Chilwell pounced on Gunn’s spilled save, and matters immediately became dire for the Saints when a VAR check on the build-up found Ryan Bertrand to have committed an extremely dangerous challenge and well worthy of the red card he was given.

Down to ten men, it took only seven minutes for Leicester to capitalize on their man advantage when Youri Tielemans calmly scored his second in two games inside the box, and Ayozé Perez made it three two minutes later with a sublime run, combination and finish to score his first goal in a Leicester shirt.

His second came twenty minutes later, latching onto the end of Ben Chilwell’s floated cross, and Jamie Vardy made it five on the stroke of half time after meeting another cross from England left-back Chilwell. It had been clear from twenty minutes in that this was to be a rout, and by half time only half the stadium were still in their seats.

It only got worse for the Saints in the second half. They held for the first quarter of an hour before Leicester got rolling again, with Ayozé Perez completing his hattrick on 57 minutes. Vardy grabbed his second one minute later to bring the score to seven. Another period of goalless-ness was ended with James Maddison’s free-kick adding his name to the scoresheet.

In the dying moments the prolific Vardy provided the cherry on top, winning and converting a penalty to bring the score to nine and break the record for the biggest ever away win in the 131 year history of the English first division and place himself at the top of the Premier League goal scorer’s chart with his own hattrick – although he gave the match ball to teammate Pérez.

This stunning victory sees Leicester move up to second (although they have now gone back down to third after Manchester City’s win) and they add a healthy +9 to the goal difference. Southampton, on the other hand, slip down to 18th as a result of having their goal difference decimated.

You’d be forgiven, after reading that, for thinking that Southampton were completely absent while the Foxes racked up the goals. And, for the most part, they were. After Ryan Bertrand’s 10th minute red card the Saints effectively gave up: they showed little desire or coordination and put up no fight whatsoever as they were steamrolled for the whole 90 minutes.

The red card itself could hardly be blamed entirely for the result, many teams react strongly to going down to ten men, and it was Southampton’s attitude that was truly at fault. The worst offenders, besides Bertrand for starting the capitulation, were Yan Valery and Janik Vestergaard for totally aimless defending which saw them both substituted at half time.

Manager Ralph Hasenhüttl apologised and took responsibility for the loss after the game, calling it a “no-performance”, and said that he had never had such an experience in his managing career – thinking that it was ‘impossible’ and that there wasn’t really a ‘team out there on the pitch’. Despite his words, nobody would ever think to agree that it was Hasenhüttl’s fault, and the blame should lie entirely with a Southampton team that delivered an abysmal performance not worthy of their support or the Premier League.

It is difficult to quantify the performance of their opponents when they were against such a dismal display, but what can be said is this: they were immensely impressive, ruthless and brimming with the energy and fight the Saints lacked. From the first minute, the Foxes were full of unrivaled intensity and quality and they did not falter for a single minute throughout.

Other teams, coming up against sides like Southampton, may have lacked the quality to rack up a tally as big a nine – but not Leicester. The quality of their football, fast, fluid and played with one or two quick touches before a pass, was of the highest level and they deserved the score they racked up.

Credit deservedly goes to the hat-trick heroes, Vardy and Perez, but it was the stunning performance of players such as Ben Chilwell, Youri Tielemans, and especially Harvey Barnes who, despite not getting on the scoresheet, was one of the best players on the pitch. Brendan Rodgers was, unsurprisingly, exceedingly happy with his sides’ performance calling it a “remarkable effort”.

As I’ve already said (twice, for good measure, and now a third time), this game broke the record for the largest margin of victory recorded by an away side in the history of England’s highest division of football. But this, as you might imagine, was not the only record set or equaled.

It was also the club’s record away win in their history, and Leicester also became only the second team to garner a five-goal lead at half time – Manchester City in 2010 are only other team to do this. Leicester became only the second team in Premier League history to have two players score a hat-trick in the same game after Arsenal were the first to do this back in 2003 when Pennant and Pires also racked up the goals against the Saints.

In this single game, Leicester scored as many goals as Southampton have in their entire season (nine), and only one less than Manchester United before they faced Norwich (10). This game also equaled the record for the largest-ever margin of victory in the Premier League, as Manchester United’s 9-0 win over Ipswich in 1995 the only other game to see such a scoreline – a game in which Kasper Schmeichel’s father Peter played. Perhaps we’ll have to wait until Kasper’s children are playing to see such a rampant scoreline.

Man of the Match: Ayoze Pérez

Despite the spread of fantastic performances across the Leicester team, the MOTM had to go to one of the hat-trick scorers, and, with Pérez coming with his first goal for Leicester City, it would be unfair not to give the Spanish forward the award.