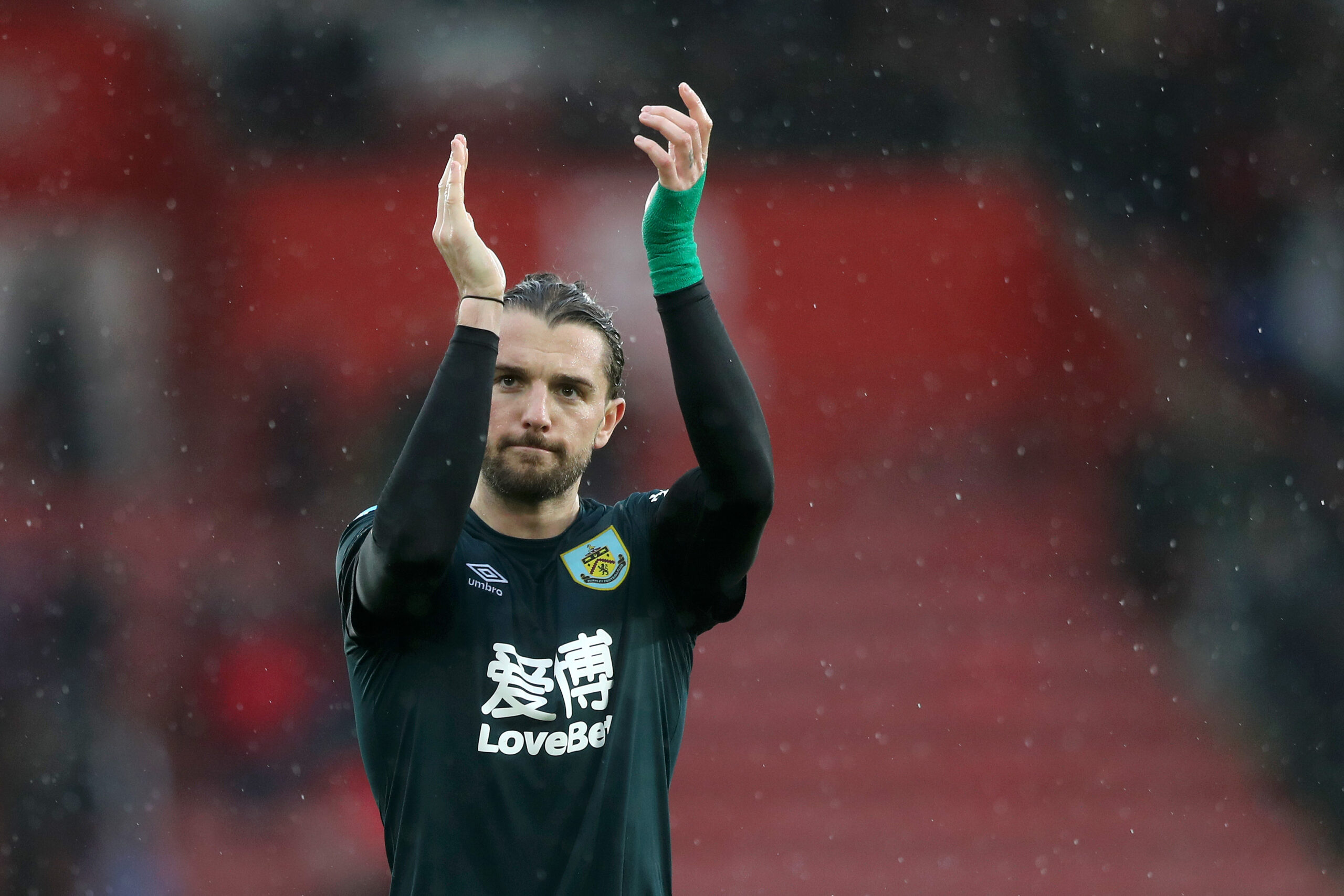 Burnley secured a 2-1 win at Southampton this weekend, completing the double over the side from the South Coast.

It was treacherous conditions for the early kick-off down at St. Marys this weekend. However, nobody expected them to have such a huge influence on the game so early on. Barely 90 seconds had passed before Burnley found themselves a goal to the good as Ashley Westwood’s corner avoided both Danny Ings at the front post and Alex McCarthy in goal to creep over the line. The turbulent conditions made it difficult for the defenders to judge the flight of the ball, however, turbulent or not, jumping out of the way of the ball at the front post was a schoolboy error from Ings, which set the tone for the game.

Despite an early set-back, the Saints clearly had a game plan and if anything the goal emphasised their desires to counteract Burnley’s lucky start. It only took the Saints 15 minutes to respond to Burnley’s freak opener as on the stroke of the 18th minute Danny Ings found the back of the net for the Saints once again. Ings was the man who started the move, creating some of his own fortunes as his initial attempted ball into Stuart Armstrong was deflected off Ben Mee straight back into his path. The Englishman took one touch out to the right and rifled the ball into the bottom right-hand corner from 20 yards.

The goal left Southampton searching for more, and they almost found it through Jack Stephens. The English centre-half rose elegantly above Mee to connect with a Sofiane Boufal cross but came agonisingly close as the ball struck the crossbar and went out of play for a goal kick. Boufal for Southampton and Chris Wood for Burnley were both subjected to injuries in the first half, allowing for the appearances of Moussa Djenepo and Matej Vydra respectively. Southampton maintained high levels of pressure throughout the half but were unable to take the lead before the half-time whistle as the sides went into the break tied at 1-1.

Burnley were the first to strike in the second half with Vydra scoring a goal that could only have been picked right out of the top drawer. The goal may have been against the run of play, but nothing can take away from the quality of the finish. James Tarkowski played a long ball into the vicinity of Vydra, who took the ball on to his left foot with his superb chest control and shaped up to shoot. Vydra then dummied and flicked the ball past Kyle Walker-Peters and absolutely hammered the ball into the top left-hand corner with his left foot.

Southampton were unable to respond to Burnley taking the lead despite large handball claims that were waved away by VAR. The two teams were level on points before the game however, this result puts Burnley in 11th place, with the same points total as Arsenal while Southampton are in 12th, with Newcastle and Crystal Palace lurking ever so closely.

The departure of Chris Wood in the 30th minute would have been a disappointing sight for the travelling Burnley fans as this comes not long after Ashley Barnes being side-lined also through injury. Despite being without their two main attacking threats Burnley were able to break through the Southampton line and cause problems.

Matej Vydra’s finish was out of the top drawer, which contrasts to his first 18 months at Burnley. However, the injuries within the squad may give Vydra a chance to showcase his ability and give Sean Dyche a headache when trying to decide his starting XI and there are certainly worse headaches to have as a manager.

Credit where credit is due, Westwood used the swirling winds to his full advantage. What cannot be overlooked though is the shambolic defending and goalkeeping inside the six-yard area. Danny Ings completely moved away from the ball, which makes it look as though he thought it was going out of play. Combined with the atrocious positioning of Alex McCarthy, who was behind the line before the ball even approached the net, Southampton found themselves chasing the game after only 90 seconds.

VAR has been the focal point for many controversies this season in the Premier League and was once again exemplified on Saturday. Southampton were 2-1 down in the 83rd minute and an attempted cross was blocked by the arm of Ben Mee.

The referee did not give an initial decision and went straight to VAR who perceived the infringement as not worthy of a penalty. VAR has been seen to give decisions like these in previous games, which shows that ultimately the decision is still subjective to the official manning VAR at any specific game.

Danny does it again

Danny Ings has been Southampton’s saving grace this season, as he netted his 18th goal of the season and his 15th in the Premier League. The last player to rack up these numbers in the Premier League for Southampton was Graziano Pelle. Ings has the majority of the second half of the season to score one more and become the Saints’ highest scorer over one season in the Premier League and in his current form that looks incredibly likely. It could be argued that the Saints are relying far too heavily on Ings. However, Hasenhuttl will use his available assets to their highest potential as despite being a Saints fan, offers could start arriving in the summer.

It was hard to distinguish a specific man of the match. However, both Ben Mee and James Tarkowski take the accolade as a collective unit. Week upon week they make it difficult for any team to break through the Burnley defence. On Saturday they were dominant, both in the air and on the ground. If both of them stay fit, there is no reason why Burnley could not push for a spot in Europe.