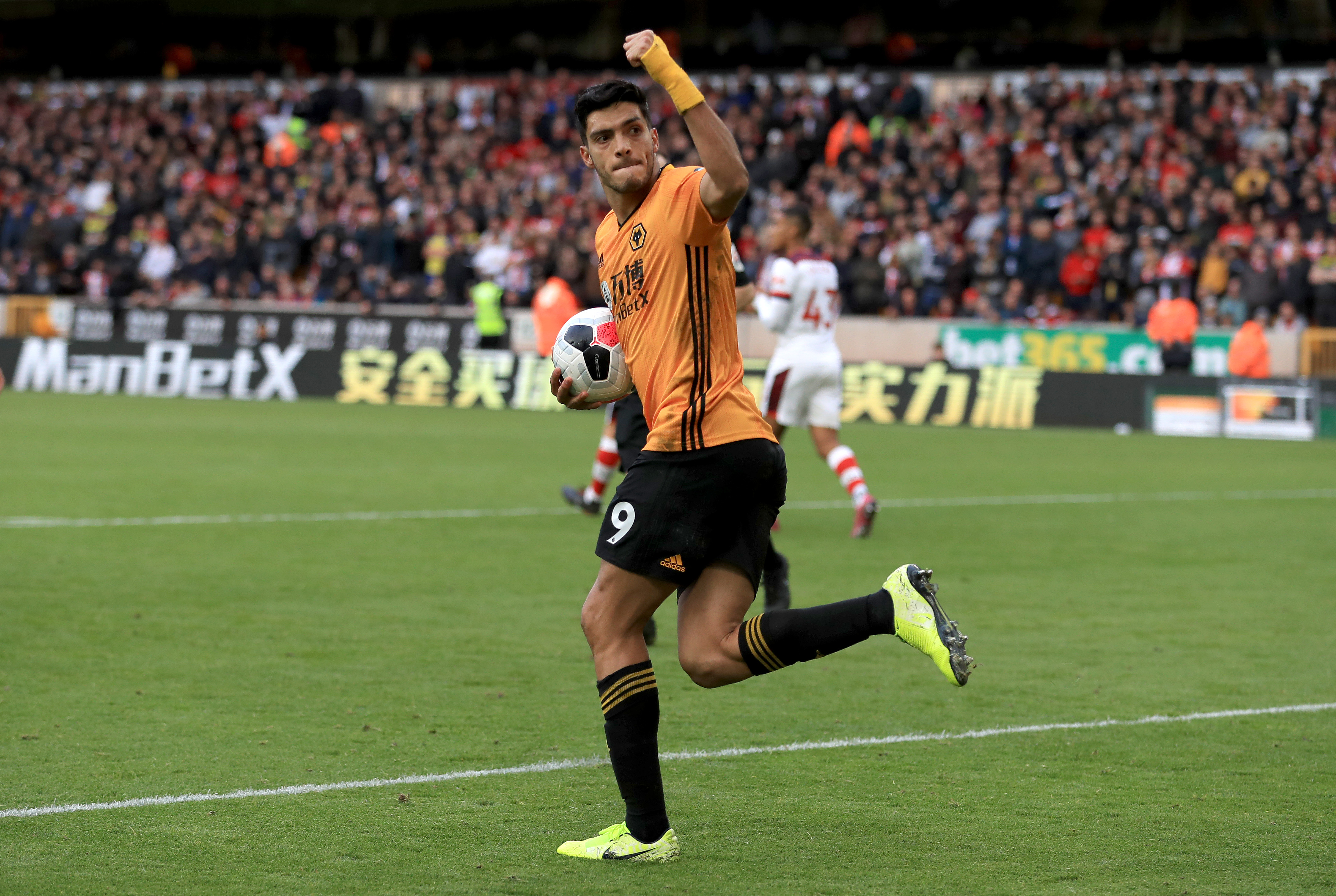 Wolves overturned a two-goal deficit to complete the perfect come-back at St. Mary’s, securing their first win at Southampton since 1980.

A relatively cagey start was capitalised on by Southampton through their ever-dangerous set-pieces. Adama Traore fouled Pierre Emile-Hojbjerg on the right-hand side of the box giving the perfect position for the specialist, James Ward-Prowse. The whipped ball in evaded everyone, except Jan Bednarek, who had been lurking at the back post unmarked. His controlled finish looped into the right-hand side of the goal, setting the tone for an exciting game.

The Saints then doubled their lead through Shane Long in the 35th minute with the Irishman opening his account for the season. Armstrong, who has been central to their recent run of form, worked incredibly hard down the right-hand side of midfield, dropping the ball off to Cedric Soares who picked the perfect cross which was manipulated expertly by Long. The combination of Long’s run and Cedric’s cross lead to the ball being headed neatly down to Rui Patricio’s right-hand side, leaving him no chance.

Yet, whatever Nuno Santo said at half-time clearly worked as it only took Wolves seven minutes to bring themselves back into the game through an excellent finish by Pedro Neto. Traore, who caused Southampton massive problems in the first half, burst down the right-wing and found Neto with a pin-point cross. However, the Portuguese striker still had a lot to do; his first touch bounced up on to his stomach, which gave him time to swivel 180 degrees and fire a low shot into the bottom left-hand corner. His strike fired his team into action too and it was not long before Wolves struck again.

VAR was called in to play for Wolves’ second goal and correctly so. Raul Jimenez was in the box, with a half-chance of getting a strike away before he was clattered by Jack Stephens, whose intent to get the ball was undermined by his poor judgement – sending Jimenez flying. Initially, Darren England gave the decision as a Wolves corner as Cedric was close to Jimenez and cleared the ball, but on reflection through VAR, the penalty was given and Jimenez cooley slotted into the bottom right-hand corner, levelling the scores in the 65th minute.

The momentum was all with Southampton as they were determined not to throw away a two-goal lead in front of the home fans. Having eight players in and around the opposition box leaves you open for the counter-attack though and with players like Traore, Wolves are dangerous. A lumped clearance fell to Jimenez on the half-way line, who played the ball through to Traore. His pace gave him plenty of time in the Saints box to pick out Jimenez, who slotted the ball perfectly past Alex McCarthy to secure all three points at St. Mary’s.

Southampton, who before Saturday were six games unbeaten, were excellent in the first half. Wolves, on the other hand, looked like they did not want to be there. An heir of complacency was felt in the first ten minutes of the second half by Southampton, semi-understandable considering their string of excellent performances. However, Wolves are a side that should never be taken for granted, with further evidence provided in this contest. Wolves were hungrier, more clinical and capitalised on their ability in the final third with link-up play between Traore and Jimenez pleasing the eyes of Wolves fans.

Adama Traore was excellent in both halves for Wolves on Saturday. Any problems caused by Wolves for the Saints in the first half were likely through the pace, power, strength and skill of Traore. The second half allowed him to take advantage of tiring legs, and he was rewarded with two fantastic assists.

Southampton’s set-up suited Traore, as the high attacking play of Saints’ full-backs provided Traore with acres of space, an area in which he is certainly not going to lose through his pace and power. Southampton should have been warier of the Spaniard though, as his performances and goals against Manchester City should have been enough to warrant more respect than what he was given on Saturday by Ryan Bertrand. A lack of respect which was punished by an excellent performance.

Prior to this weekend, Southampton had the third-best defensive record over the last 10 games, but this performance proved that they are still susceptible to being split open. Their character will truly be tested in the final run-in of the season as this defeat comes just before Crystal Palace, a side who just secured a point away to the current league holders.

The penalty highlights Saints’ immaturity. At 2-1 up the last thing that should be on the mind of Stephens is to dive into a challenge in the box, especially when Cedric seemed to have the situation under control. The rash decision is a reminder to Jack Stephens, who played at the beginning of last season and subsequently got dropped for his form. However, this may just be a slip in concentration and a wake-up call for the Saints to not get too big-headed after stringing a run together.

It is not all doom and gloom for the Saints as the result could have been very different. Shane Long hit the post at 2-0, Nathan Redmond hit the crossbar at 2-2, and Sofiane Boufal blazed an effort over the bar from four yards out in the dying seconds of the game – which could have rescued a point for the Saints. It wasn’t to be for Ralph Hasenhuttl and his men, and they should keep their heads high and take the performance on the chin while carrying through their overall run of results and playing style. Relegation is now an afterthought but should not be taken for granted as in the Premier League anything can happen.

The loss does not affect the Saints as they remain in 12th position but draws for both Everton and Arsenal see just one point between them and the Saints – a gap small enough to be on the minds of all three managers involved.

Wolves are now secured into sixth place, level on points with Manchester United. Champions League is not unrealistic for Santo and his men, but Europe will be in the sights of the Midlands club.