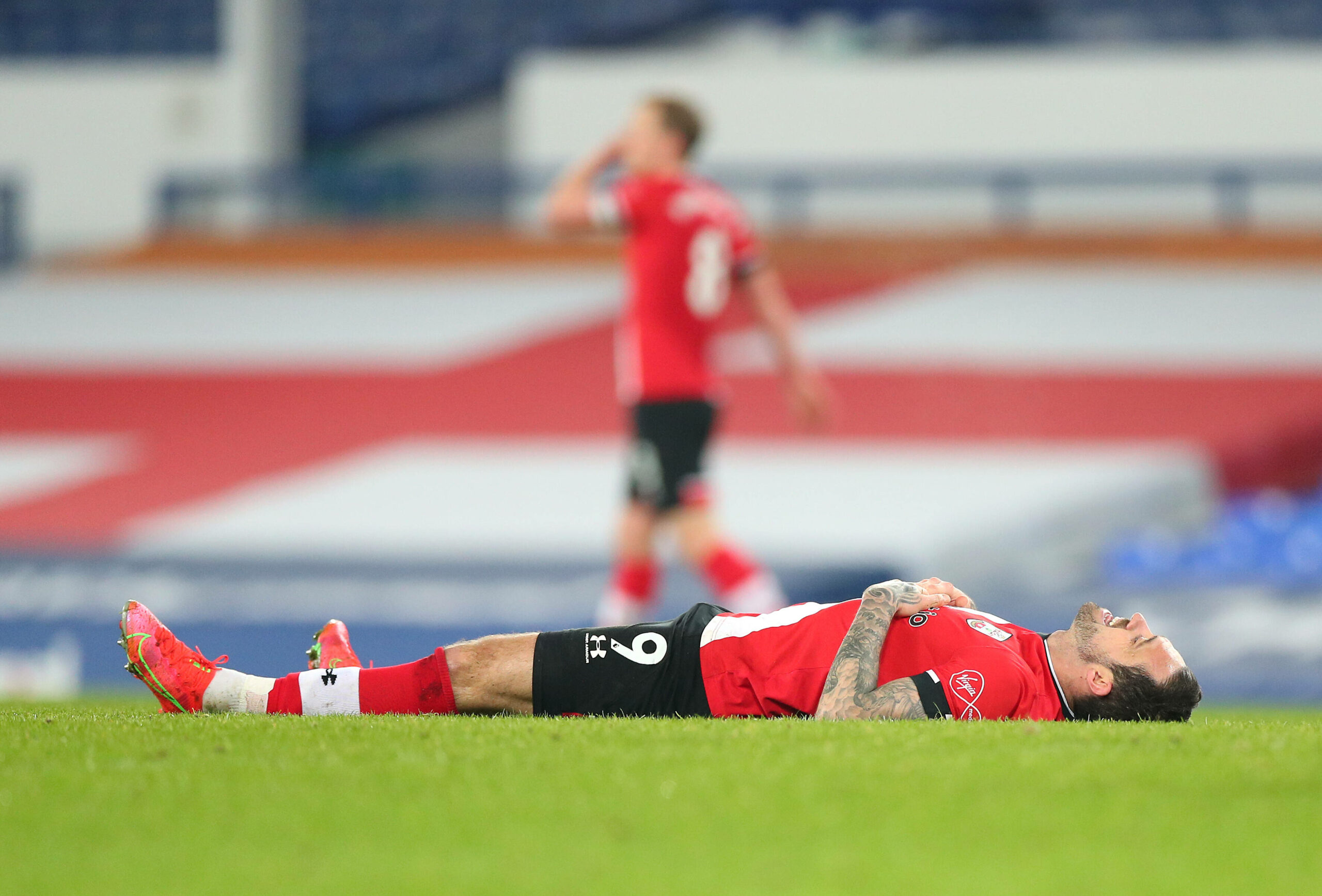 Southampton star lined up to replace Aguero at Manchester City

Manchester City are interested in signing Southampton striker Danny Ings this summer as a potential successor to Sergio Aguero, according to Sky Sports.

Aguero’s contract with City is set to expire at the end of the season and finding a replacement has been one of City’s top priorities this summer.

Erling Haaland has been touted as their first choice, but he has attracted interest from every major European club and with a market value of £100 million, Ings is regarded as a more attainable option. The 28-year-old is about to enter the final year of his contract and has so far not agreed to sign new terms, which would make him even more affordable for City.

Danny Ings has made an admirable comeback from serious injury issues, which have plagued his career since he joined Liverpool from Burnley in 2015.

He suffered an anterior cruciate ligament injury three days after his England debut, resulting in seven months on the side-lines. This was followed by another serious knee injury that caused him to miss the vast majority of the following season.

Since the start of last season, he has re-established himself as one of the finest goal scorers in the Premier League, with 30 goals scored in just 60 appearances.

His excellent form has earned him recalls to Gareth Southgate’s England squad, and were it not for injury he would probably have been part of the current squad that beat San Marino 5-0.

In case you missed it, this Southampton star is a Saints legend in the making.