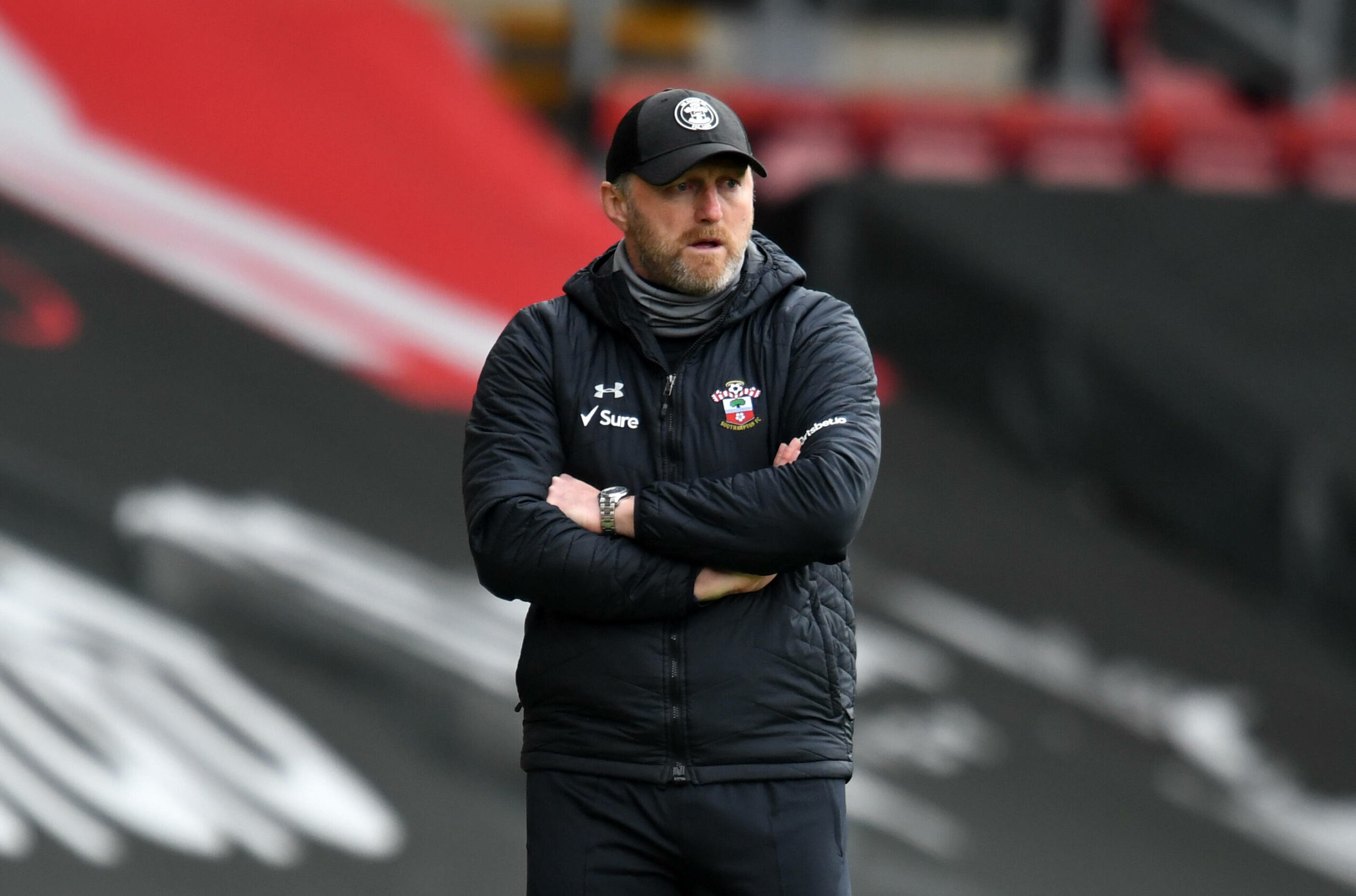 Southampton welcome Burnley to St Mary’s this weekend looking to put some distance between themselves and the relegation zone.

Back in January, you’d have laughed at the idea of Southampton being pulled into a relegation battle, but with only one win in their last 10 games, they sit only seven points above the drop. They have the worst form in the Premier League when looking at the previous 10 matches, and through this period they have accumulated only four points from a possible 30.

As for Burnley, they enter this game on the back of a 2-1 victory over Everton. Burnley have refound their old stubbornness, which has made them a ‘banana skin’ team to play against over the years. With only one loss in seven matches, they’ve taken points against Leicester and Arsenal prior to the victory at Goodison Park.

Ironically Burnley make the trip to the South Coast, losing only one of the previous seven meetings between the two teams, with Southampton taking all three points earlier in the season. Danny Ings got the decisive goal that day against his former club in a 1-0 win. The game itself was far from entertaining, with only three shots on goal recorded, not something that will intrigue the interests of many fans this weekend. A win for either side could see them rise to 13th in the league and arguably clear of any relegation worries. A loss could see either side dragged within four points of the drop. A match on paper that doesn’t stand out as important to the footballing world, but which may actually define either club’s season.

Southampton are still without their midfield general Oriol Romeu, but a return for Ings or Walcott this weekend will be enough to put a smile on the fans faces. Without Ings, who has been privy to transfer speculation over recent weeks, Southampton have only won once in the league this season; a stat Saints fan won’t want to be reminded of if Ings is sat in the stands this weekend. If Ings does make a return, he’ll likely be the only change to the starting XI from the previous fixture, replacing 21-year-old Nathan Tella.

The Clarets are still without the Bath-born Austrian Ashley Barnes, who has missed Burnley’s previous five matches.

Jack Cork and Charlie Taylor remain doubts for the trip to the South Coast, with Kevin Long and Robbie Brady added to the club’s conveyor belt of injuries this season. Both players picked up injures during international duty, Brady’s most recently in the Republic of Ireland’s 1-1 draw with Qatar on Tuesday night. With all this considered, there may not be any changes to the Burnley XI that left Goodison Park as 2-1 victors before the international break.

Burnley will enter this fixture full of confidence after their recent form. On the other hand, Southampton look like a wounded animal, reminiscent of the team who lost 9-0 against Leicester last year. However, the match itself may depend on the injuries of either side. Both teams are missing key players who can change the game.

Burnley lacks a clinical threat in attack with the absence of Ashley Barnes, with Southampton struggling to pick up points when Danny Ings doesn’t feature. If Ings does make a return, Southampton may snatch the win this weekend, but a lack of fitness may hinder his performance. I’d expect a low-scoring game, one which I doubt will be the most entertaining to kick off Easter Sunday. It may be worth saving those Easter eggs for later in the day.