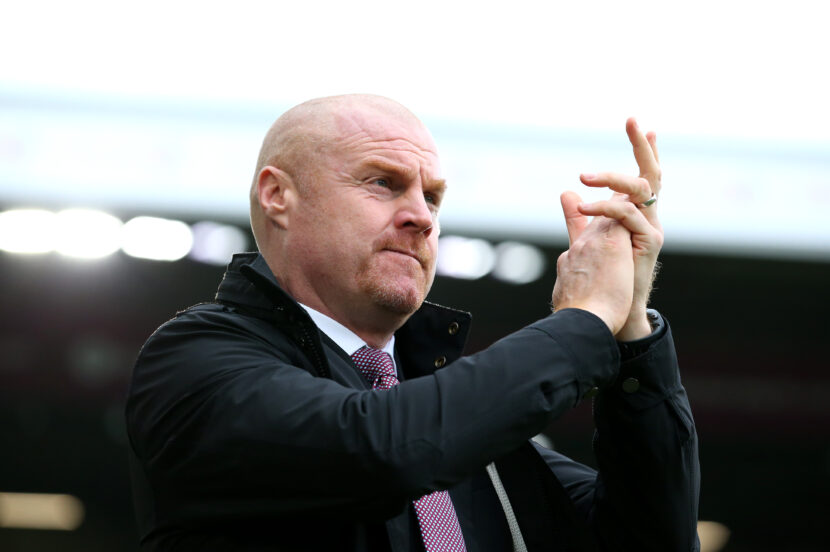 Burnley travel to St Mary’s this weekend on the back of their longest unbeaten run in the Premier League this season. Wins against Manchester United and Leicester, plus a draw against Arsenal has seen a dramatic upturn in form in a side who had lost the previous four league games.

As for Southampton, it’s been two weeks since they became just another notch on Liverpool’s unbeaten season. However, five wins in the last eight Premier League games has made them the team to watch in the last few months.

The Clarets were victorious in the reverse fixture this season and are unbeaten in their previous six meetings against the Saints. Burnley, who often struggle on the road, can also take solace in the fact that Southampton currently have the worst home record in the league this season, winning on just three occasions. A win for either side will see them break into the top half and they find themselves only separated from each other by goal difference at present.

As for the game itself it’s a bit of an irregularity in the modern era of football. Two sides who play with two front men, in the classic 4-4-2 formation. On paper you could argue these two are evenly matched, both in formation and points this season. Both sides have shown their qualities in 2020 and we could bear witness to two sides canceling each other out.

Personally, I believe the match will be won or lost in each team’s individual midfield. Burnley are the better organised of the two, with Southampton’s midfield boasting more creativity. Whoever wins this battle on the day will likely walk away winners of the fixture, with both Danny Ings and Chris Wood the most probable scorers for each side. Also look out for moments of brilliance from Nathan Redmond or Dwight McNeil, who have the ability to create something out of nothing to feed their two frontmen.

James Ward-Prowse looks to be the only new injury concern for the home side as he picked up a nasty looking knee injury against Tottenham in the FA Cup last week. The Saints could see new loan signing Kyle Walker-Peters make his debut this weekend, though he will face stiff competition from Yan Valery who may return to action for the first time since November.

Stuart Armstrong could also be set for a return to first-team action after he missed the previous league fixture through injury and he is likely to replace Moussa Djenepo on the right. Top goalscorer Danny Ings will need to be firing on all cylinders this weekend to break down a stubborn Burnley defence, who boast the second most clean sheets in the league this season.

The Clarets will come to St Mary’s confident in increasing this tally after two clean sheets in their previous two league fixtures. I believe the key to Southampton’s success this weekend will come from club captain Pierre-Emile Hojbjerg. The Dane has the ability to control the game and his range of passing could prove pivotal in spotting gaps in the Burnley backline.

Ashley Barnes remains injured for the Clarets as he is still in recovery after a hernia operation earlier this year. However, Johann Berg Gudmundsson faces a late fitness test to be in contention for the trip to Southampton. With the hosts likely to start new loanee Kyle Walker-Peters this weekend, an aggressive wide man could put some unwanted pressure on the Saints’ new right back.

As always I do not envisage any selection changes for this fixture. In Burnley’s current unbeaten run, Sean Dyche has only started twelve players. It will be interesting however to see if there is a place for new signing Josh Brownhill, who missed the previous fixture through injury. However, Sean Dyche will likely ease his new signing into the team, potentially an opportunity from the bench will be on the cards this weekend.

Though Burnley enter this fixture in their best run of form this season, Southampton performances at present have been very impressive. Though they’ve suffered defeats in the last two games in all competitions, they gave Liverpool a scare in the first half and were the better team against Tottenham in the FA Cup. The only issue is their defence, which has conceded seven goals in two games, but let’s face it James Ward-Prowse is not a right-back and with the natural choices of Walker-Peters or Valery in contention, they should bring some stability to the defence.