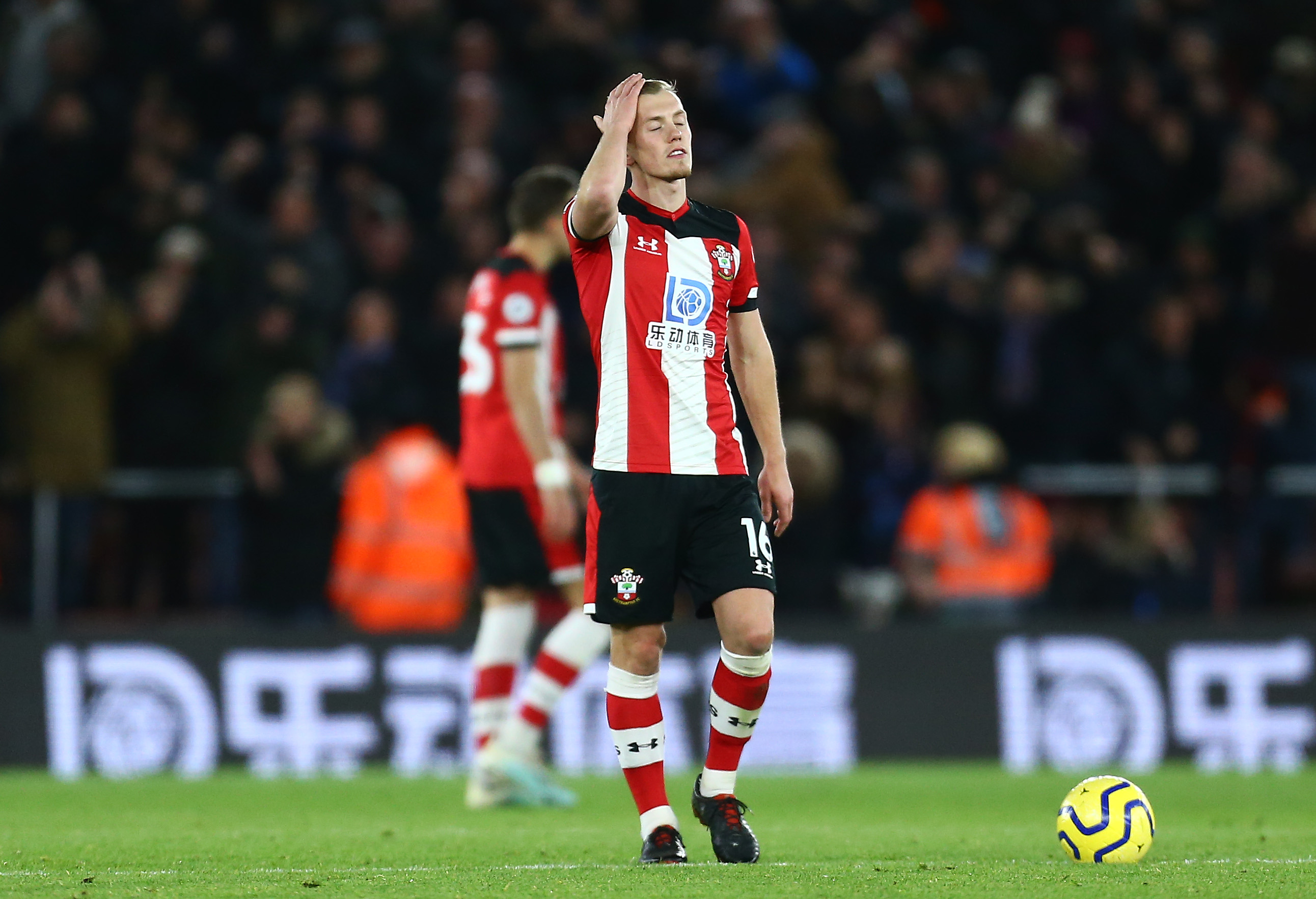 Southampton vs Crystal Palace: three crucial battles to look for in the clash at St Mary’s

With both the Saints and the Eagles winning impressively on Boxing Day, expect an explosive head-on collision down on the South Coast to close out the year with some fireworks.

Southampton swept aside a young and prolific Chelsea side with ease with Michael Obafemi and Nathan Redmond burying Lampard’s Blues with two well-worked goals; whilst Roy Hodgson’s Crystal Palace relied on a glimpse of magic from top-scorer Jordan Ayew to take home all three points against Newcastle. Both sides are battling it out to clamber up the middle of the table, but which battles on the pitch will surge or halt either teams’ momentum?

Nathan Redmond may only be 25-years-old but the winger has been a mainstay in a red and white strip for seasons – and he showed why at Stamford Bridge. The one-cap England international was a menace down the left flank and was a regular nightmare for César Azpilicueta and Kepa in goal before stroking home Pierre-Emile Højbjerg’s neat ball across the box.

Redmond genuinely favours dribbling the ball close to the goal-line – shown by his impressive 63% dribble success rate – before dragging it back or drilling it across the face of goal towards Danny Ings or Obafemi; meaning that Martin Kelly is going to have to jockey Redmond to stop that supply. The former Liverpool man has had a solid season so far at right-back; proving to be quite a defensive asset in Palace’s back-four, but dealing with the pace and big touches of Redmond might prove to be a big ask.

On Boxing Day, Crystal Palace’s Senagalese workhorse scored his first goal for the club – after 48 games – and against his former club. But Palace didn’t sign him for his goalscoring prowess. Kouyaté averages 1.1 key interceptions a game and throws his sheer strength around the centre of the park to bully and nullify agile playmakers.

Step forward James Ward-Prowse: the agile playmaker that will no doubt be in Kouyaté’s sights. Ward-Prowse is incredibly adept at putting in dangerous attacking balls for Southampton’s two forwards as well as taking lethal set-pieces, so Kouyaté will have to suppress the England international’s dribbling into crossing areas without giving away consequential fouls that could turn out to be costly.

With some astonishing nimble footwork, Jordan Ayew single-handedly had Selhurst Park roaring and had Crystal Palace shooting up the table. The son of the legendary Abedi Pele has cemented himself as Crystal Palace’s main central striking option, despite historically favouring the wing, and works well to get into close-quarter areas and slot home; as he has done five times this season.

Opposite him, Jack Stephens has proven to be a diamond-in-the-rough in recent games; with a man-of-the-match performance at Villa Park followed by a clean sheet at Stamford Bridge. The English centre half puts himself across as a modern no-nonsense footballer – regularly playing off the floor but also averaging an astronomical five clearances a game as to not invite any pressure.

This when-in-doubt style could work wonders to mute a pumped-up Jordan Ayew, with the Ghanaian prone to losing the ball when dribbling. Having said this, Stephens is going to have to be careful as to not get sucked in and torn apart by Ayew’s dancing feet – as the West Ham defence knows all too well.