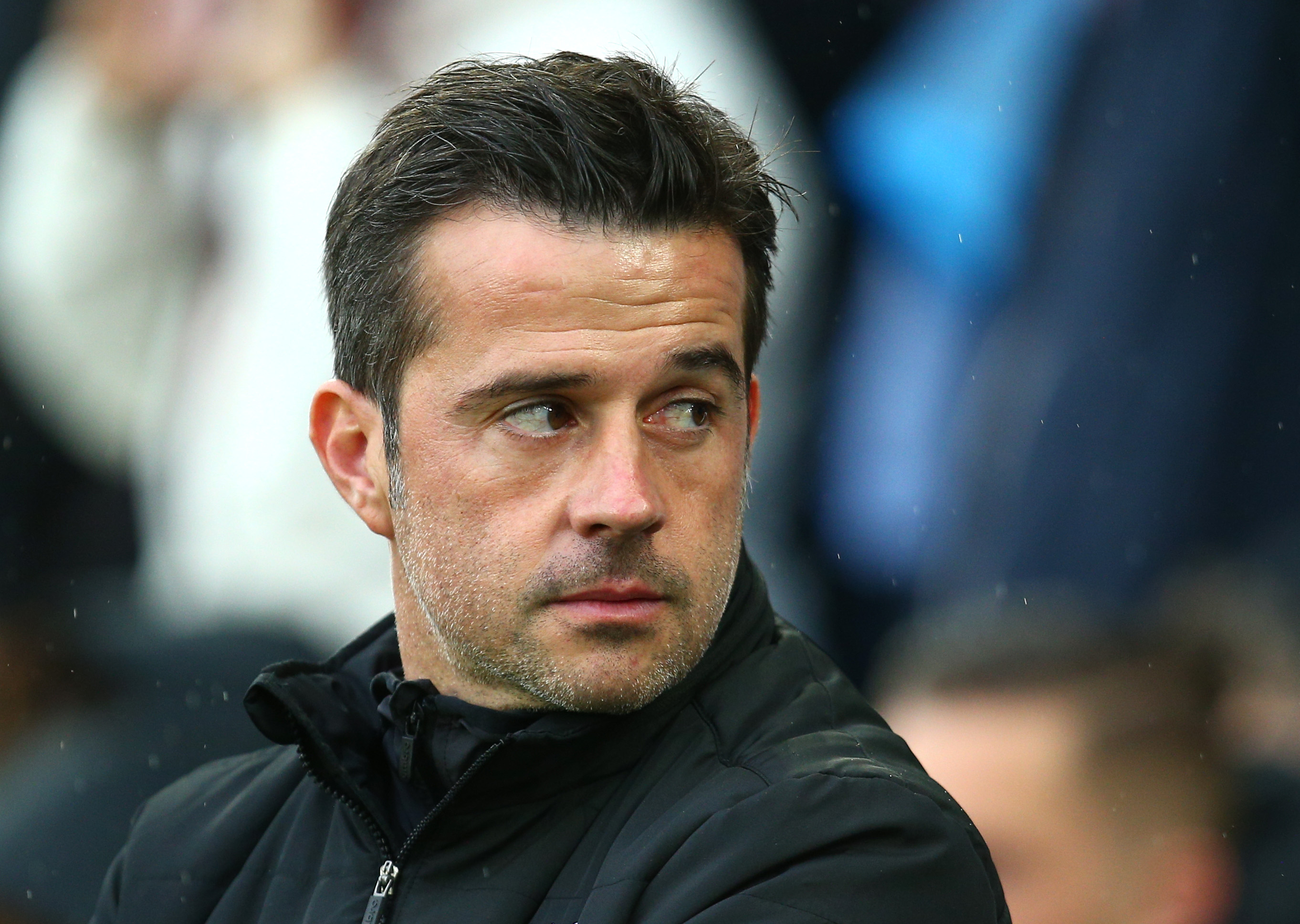 Two teams flirting with the idea of relegation this season clash on the South Coast as both Southampton and Everton look to kick start their seasons 12 games in.

Southampton currently occupy the final relegation zone place while Everton sit one position above and three points ahead in 17th. Both Marco Silva and Ralph Hasenhuttl have faced scrutiny in recent weeks and results going into the Christmas fixture list are vital in securing their own safety as well as the safety of their teams.

When the two sides met last season the Saints won 2-1 thanks to a James Ward-Prowse scorcher which came around a time when the Toffees experienced their worst form last campaign. Southampton have a chance to do so again but a win for the hosts could mark the end of Marco Silva’s reign.

Everton could however be buoyed by the unfortunate circumstances of last weekend’s game against Spurs. Andre Gomes’ nasty injury could be a catalyst for the Blues as they look to gain all three points for their teammate.

However, the Merseyside club also have to put an end to their poor run of form with last weekend’s points being the first they had picked up in over five games. Their display against Spurs was far from the attractive footballing displays that a Silva side tends to demonstrate.

With the pressures riding high for both teams, we are unlikely to see an attractive game of football. Last weekend’s game for Everton showcased that same level of caution and the feeling that Everton were happy to pick up a point was all too present; with the Toffee’s not stepping up a gear until they conceded and Heung-min Son was shown red.

Meanwhile, for Southampton, it has been a case of steady improvement. After their 9-0 drubbing handed to them by Leicester, things couldn’t get much worse. Southampton have since lost twice to Manchester City in the League Cup and the Premier League since.

A 2-1 loss to the reigning champions will feel like a small victory considering their recent performances but they will now feel they have to start winning if they are not to fall away from the pack this early on.

Ralph Hasenhuttl has confirmed that he has an injury-free squad going into this weekend. The only absentee is Ryan Bertrand who is still serving his three-match ban for his straight red card against Leicester.

The Saints have yet to find their best squad but with Cedric and Moussa Djenepo both returning to training this week, Hass looks to have his strongest squad yet this season.

The Austrian has often fielded three centre backs this season and the doesn’t seem to be any reason this would change. Che Adams is yet to impress since signing from Birmingham and Danny Ings and Nathan Redmond are likely to form the front two while Djenepo could make an appearance from the bench.

Everton’s weakest area at the moment is their midfield as they now have two long term injuries with Jean-Pierre Gambin and Andre Gomes both out whilst Bernard is also out with a knee injury.

Gylfi Sigurdsson is likely to fill Gomes’ spot this week though he has been out of form. Richarlison should keep his spot as the lone striker while Michael Keane may push Mason Holgate out of the starting team.

Silva still looks as if he is trying to find his best team and how to make them click but it should be a similar starting lineup to the one that played against Spurs.

We don’t think this game is one to look out for. We hope it surprises us but both teams have yet to show real attack threat and the potential damage a loss could cause either teams means that it is too much of a risk to get caught out.