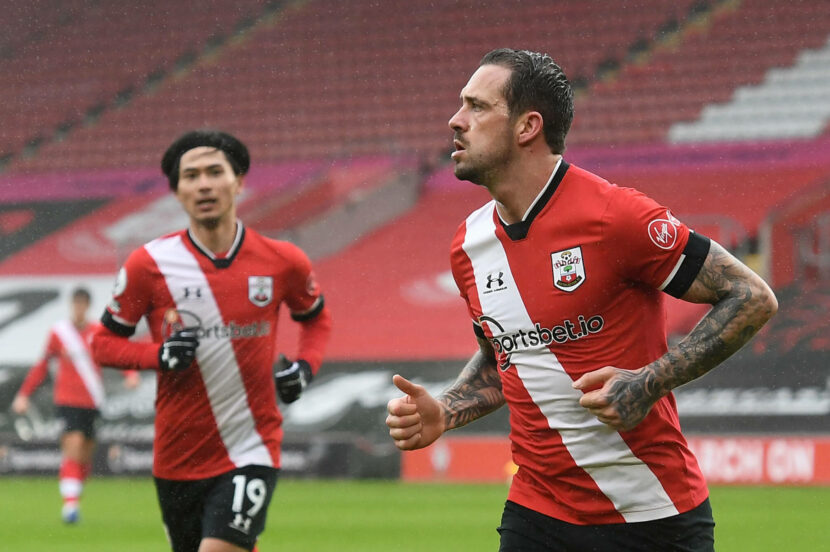 The Saints take on the already relegated Cottagers as Ralph Hasenhüttl’s side have only one win in five games.

Last time out Southampton beat Crystal Palace 3-1. Danny Ings netted a brace and Che Adams chipped in, meaning The Saints ruled out a Palace victory after Benteke scored after only two minutes. The win means Southampton are in 14th place and brought an end to a run of poor form.

Fulham lost, and as a result, were relegated. Goals from Ashley Westwood and Chris Wood meant The Cottagers are back in the Championship, despite their best efforts. Fulham join Sheffield United and West Brom as the relegated teams.

Danny Ings was the man in form for the Saints, netting twice against Palace. Ings had been injured for two games but marked his return in style. The Englishman now has 12 goals and four assists this season and is shaping up to be one of the league’s finest finishers.

Fulham have a very talented squad, there’s no denying that, but it comes down to consistency. Ademola Lookman has arguably been their most exciting prospect, scoring four and assisting four all season. But he just has not been putting his chances away and his last goal came against The Blades, 10 games ago.

Defensively these two sides have been fairly similar this season. In fact, The Saints, who are staying up this season, have conceded 63 goals compared to Fulham’s 47. But both Southampton and Fulham have nine clean sheets each, meaning it could be an open game on Saturday,

Southampton will look to utilise their speed and directness against an already relegated side. Theo Walcott and Nathan Redmond will cause the Fulham wingbacks issues all game, and it’ll very hard for them to play forward.

James Ward-Prowse is another key man that Fulham should be wary of. Ward-Prowse is having his best-ever season for the Saints, chipping in with eight goals and six assists so far. The Englishman will pose a significant threat from set-pieces as his pinpoint delivery will likely create plenty of chances for the hosts.

The Saints are looking to finish on a high, whilst Fulham, for the first time in weeks, have no pressure on them. Two sides with attacking potential go head-to-head, in what could be a memorable game.

Jan Bednarek picked up an ankle injury last week and is a doubt for the visit of Fulham. Ryan Bertrand has missed four games in a row with a calf injury and won’t feature this weekend. Oriol Romeu is the only midfield absentee for The Saints, as he is out with an ankle injury. Going forward, both Hasenhüttl’s first choice attackers are fit, so they could start together.

The Cottagers have no fresh injuries ahead of the visit to the South Coast.

I think the Saints will get another resounding win. They’ve had some tricky games in the past few weeks and using the momentum of last weeks win will surely spur them on. Fulham are down and out and are finally playing without pressure. This does also mean they have nothing to play for – apart from pride – so there could be some big scorelines before the end of the season.