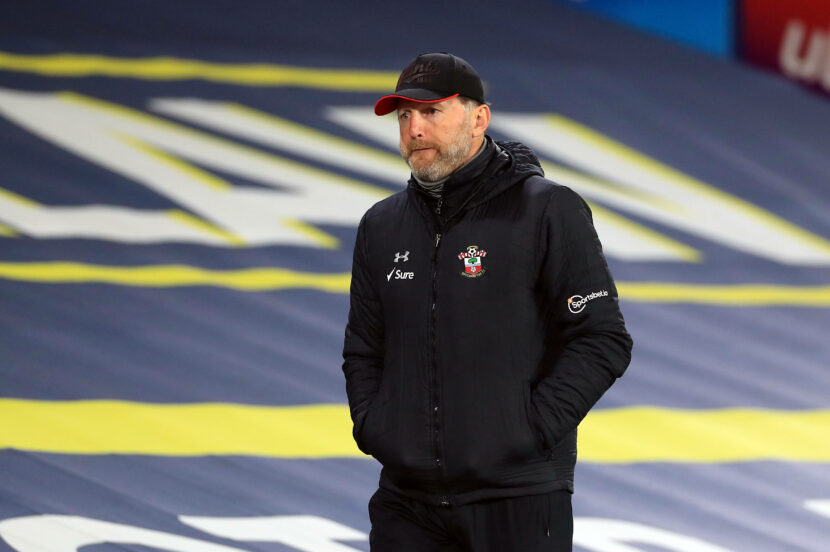 Leeds travel to Southampton this Tuesday evening, with both sides winning their previous two matches. Leeds won the reverse fixture 3-0 a few months ago, and they still have an outside chance for European football next season. Leeds are currently 10th in the league, six points behind Tottenham in 6th. The Europa Conference League is starting next season and, depending on results in the other European competitions, up to eight teams in England could be playing European football in 21/22 – an added incentive for Leeds to win their remaining matches.

For Southampton, the remaining two games will be about pride. The Saints can finish as high 11th in the league, a respectable finish when you consider only Fulham have accumulated fewer points in the last 20 matches. Ralph Hassenhuttl has a lot to work do this summer to rekindle the early season form which saw them top the table at one stage.

It will be interesting to see how both sides approach this fixture: Leeds are the 6th highest-scoring team in the league, with attacking always on their minds, but will be wary of Southampton’s quality up top. With nothing to play for, the Saints may look to take the game to the visitors, giving their fans some entertainment, as they’ve done in the previous two matches.

The Saints have four players injured for the visit of Leeds: Smallbone, Bertrand, Romeu and Bednarek. Romeu is nearing a return to the starting XI, though it’s unlikely he’ll be risked for the remaining two matches. Tella and Walcott, who both scored from the bench in the recent 3-1 win over Fulham, may also be recalled. These two would replace Redmond and Minamino on the left and right flanks.

Other than those changes, the starting XI will likely remain the same – though there may be a question mark over the number one spot. Hasenhuttl seems to be playing Pep roulette at present, with McCarthy and Forster rotating between the sticks in recent weeks, a nightmare for Fantasy Football fans.

There are no new injury concerns for Leeds for the trip to Southampton, with Costa and Forshaw still absent through injury. However, there are another two players Bielsa won’t have available. Both Mateusz Klich, who scored a superb curling effort in the 4-0 win over Burnley, and Robin Koch have been given early leave in preparation for the upcoming European Championships.

This is a bold move from the manager when you consider Leeds still have a chance to be playing European football next season. With Klich unavailable, Rodrigo will be the probable choice to take his place in the starting XI as he has scored three times in his last 45 minutes of football.

In the last two matches, Leeds scored seven goals while Southampton scored six. On paper, this has all the makings of an end-to-end thriller – especially when you consider the weakness both teams share in defence. Southampton has the 2nd worst defence in the league this season, while only five teams have conceded more goals than Leeds. But it’s a game Leeds have to win if they’re going to have a chance of playing European football next season.

If results go their way, they can finish as high as 6th in the league. Southampton are playing more for pride at present, which in a way can make them more dangerous. Less pressure on the players to perform gives them the confidence to attack without fear of losing the game. However, Leeds have been fantastic in recent weeks and I don’t think the home side will have an answer for the relentless pressure they’ll receive. Southampton themselves are a pressing side, but just not as good as the visitors.