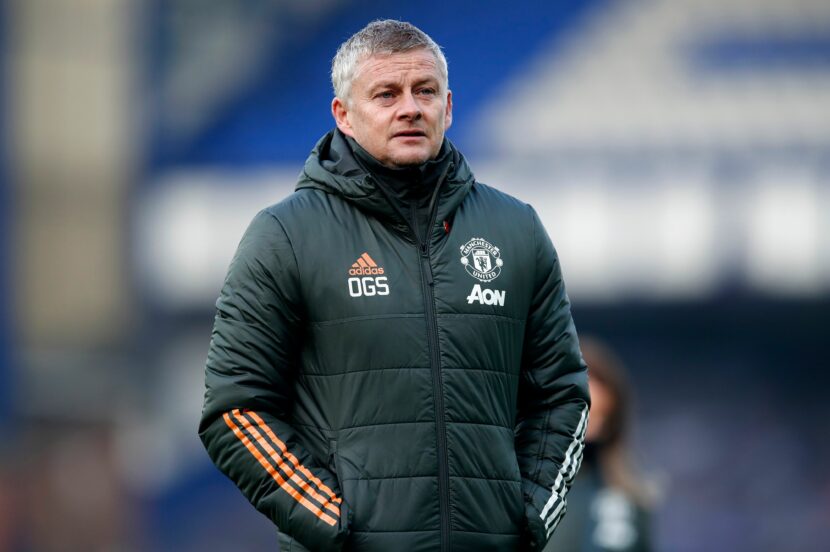 The Saints welcome Ole Gunnar Solskjaer’s men to St. Mary’s this Sunday for a clash that has all the makings for an enthralling encounter.

Ralph Hasenhüttl’s team will be feeling confident going into this fixture as they have steadily improved since a poor start to the season and are now comfortably sitting fifth in the table. A draw last time out to a defensively solid Wolves side was a decent result for the Saints. Many thanks will be due to their in-form goalkeeper, Alex McCarthy, for the solitary point due to his heroics between the sticks.

Manchester United will be equally confident going into this game after back-to-back wins against Everton and West Brom along with a comprehensive 4-1 win in the Champions League most recently as well. The Red Devils seem to have regained some of their mojo with the ever consistent Bruno Fernandes providing the creativity as expected. They have more competition for the forward spot as well with Edinson Cavani finding his feet in the Premier League.

The home side have fared well offensively and defensively recently. Many critics had thought they would be struggling after Ings’ injury but Premier League veteran Theo Walcott has filled his boots decently along with Che Adams and Stuart Armstrong performing excellently as well.

The away side will know that Ralph’s men will be no pushovers and will try to put their own stamp on the game. Ole Gunnar Solskjær’s team love playing on the counter and this could play into their hands as the home side will press high up the pitch, giving Bruno and co license to bomb forward at times.

Nathan Redmond remains sidelined for the hosts, but they will be boosted by the returns of James Ward-Prowse and Ryan Bertrand in the game agaisnt Wolves.

Danny Ings remains out, with Walcott looking the most likely replacement yet again.

Defenders Aaron Wan Bissaka and Victor Lindelöf both picked up knocks midweek and will be assessed before the game, while Eric Bailly and Phil Jones are nursing injuries as well. Luke Shaw remains sidelined.

Paul Pogba is still struggling for fitness and could start another game on the bench whereas Cavani might be an option to consider up top given Martial’s poor run of form.

While the Saints have looked pretty solid recently, I feel their high-pressing style will play into United’s hands and the away side will come out victorious.