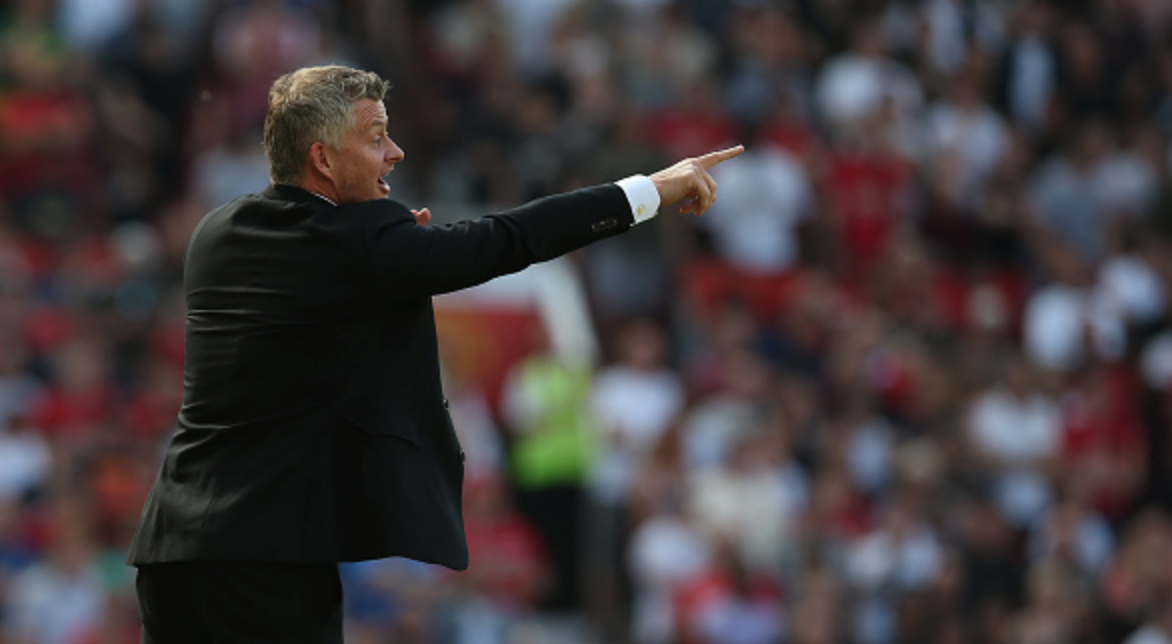 Manchester United travel to St. Mary’s Stadium this weekend to take on Southampton with both teams looking to get points on the board at this early stage of the season.

The Saints picked up their first points of the season last weekend with a 2-0 victory against Brighton away from home. Ralph Hasenhüttl’s men had a rough start to the 2019/20 campaign with a 3-0 loss to Burnley on the opening day followed by a 2-1 loss to Liverpool.

Southampton performed well against Liverpool despite the result and carried that good form into their fixture with Brighton. Goals from Moussa Djenepo and Nathan Redmond sealed victory for the Saints and Hasenhüttl will be eyeing a victory against a rattled United side this weekend to keep the momentum up.

The hosts are looking to avoid being drawn into another relegation battle this season after their 16th place finish last campaign. A win this weekend could see them climb to the top half of the table if other results go their way. Although it is still early days, a win against one of the bigger teams would do wonders for Southampton’s confidence.

United have a chance to make amends for their embarrassing home defeat to Crystal Palace last weekend. Roy Hodgson’s men executed their game plan excellently to win their first three points of the season at Old Trafford but huge questions will be asked of a United side who once again failed to recover after going behind.

The Red Devils failed to convert from the spot again last week and a lapse of concentration in the final moments of the game saw Patrick Van Aanholt’s last-minute winner stun the Old Trafford faithful. Ole Gunnar Solskjaer is desperate for three points this weekend after disappointing results against Wolves and Palace.

It is difficult to be optimistic about this United team after they failed to bring in adequate reinforcements in the summer and look like they suffer from the same mental fragility that saw them implode at the back end of last season. Nevertheless, a win against Southampton away from home will give the fans something to cheer about and would be a good response to last week’s calamity.

United will be without Diogo Dalot, Eric Bailly and Luke Shaw after he picked a muscular injury last week. Ashley Young looks set to return to the fold once again at left back to replace Shaw.

Solskjaer will more than likely continue with the midfield pairing of Paul Pogba and Scott McTominay. The Norwegian could also draft the likes of Andreas Pereira into the fold to add more dynamism to their midfield play especially against a Southampton side that likes to overload the middle of the park.

Up top, there are serious question marks over the fitness of Anthony Martial and Solskjaer could call on youngsters like Mason Greenwood with Alexis Sanchez’s transfer to Inter Milan all but confirmed. Daniel James and Jesse Lingard will probably start in behind Rashford due to their defensive workrate.

Ryan Bertrand could miss this weekend’s fixture with an ankle injury while there are also doubts over Michael Obafemi and Nathan Redmond after they picked up injuries in Southampton’s 1-0 victory over Fulham in the Carabao Cup. Kevin Danso looks set to start again even if Bertrand is fit after being given the nod against Brighton last week.

Hasenhüttl also confirmed that new signing Djenepo will miss this weekend’s clash with a muscular injury after his goal against Brighton last weekend. This will be a massive blow to the £14m singing from Standard Liège especially after his electric second half performance against Brighton after replacing Yan Valery.

There are still questions to be asked of Hasenhüttl’s tactics with his preferred 4-2-2-2 formation looking ineffective against Brighton even after the home side were reduced to ten men. A switch to 3-4-3 resulted in Southampton’s first goal and could be the preferred formation this weekend also.

Southampton have been unlucky in recent weeks and, if they can start finishing their chances, should be scoring a lot more goals. For their part, United look just as fragile and indecisive in the final third as they have under three successive managers. Last week’s shock defeat to Palace will have rocked their confidence while Southampton will be eager to build on their win over Brighton. A narrow victory for the home side could well be on the cards this weekend.