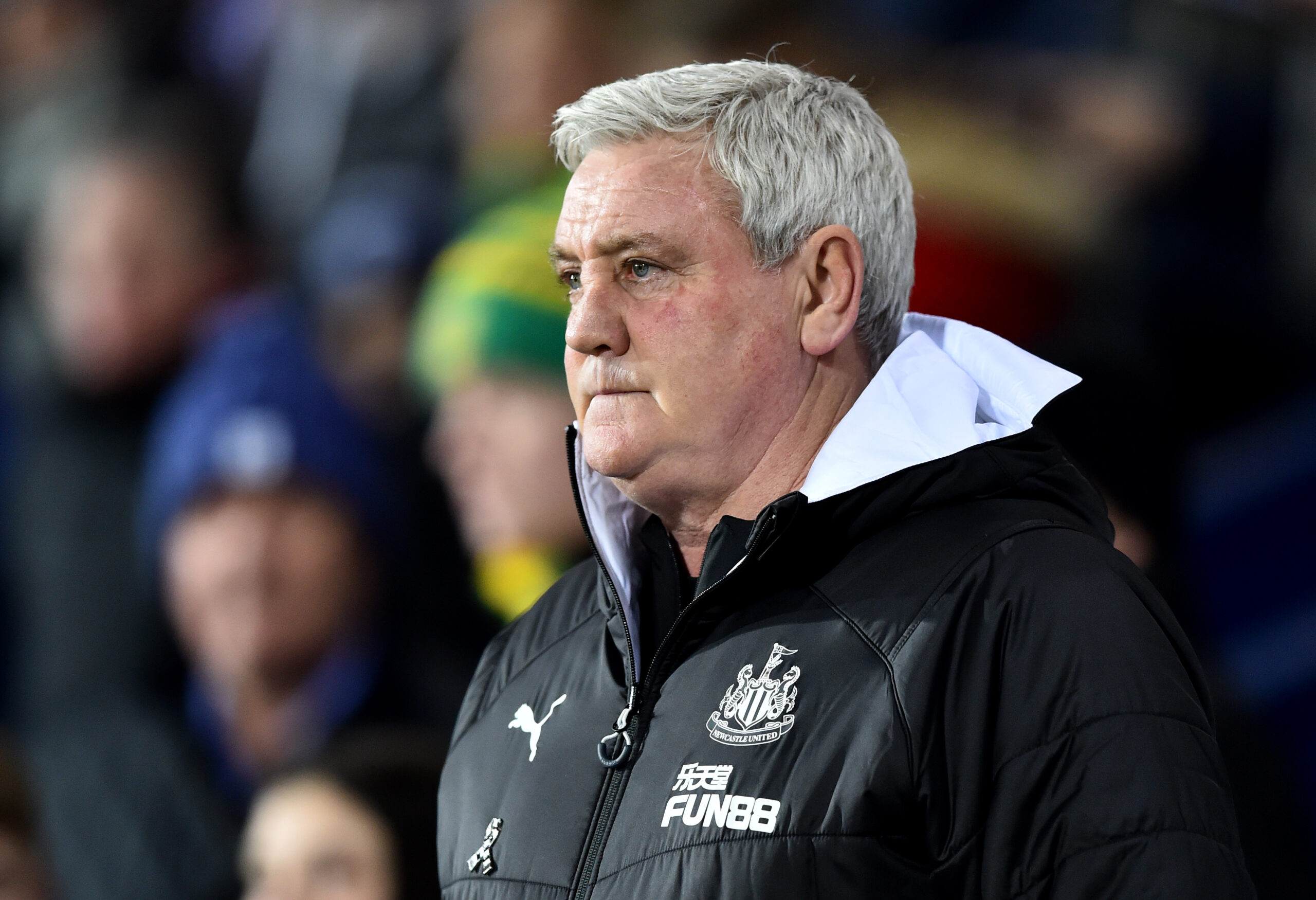 Southampton welcome Newcastle to St. Mary’s this weekend in a mid-table skirmish as Steve Bruce’s men look to leapfrog the Saints into 13th place in the Premier League.

It is going to be a very interesting competition this weekend as the last time Southampton defeated Newcastle was in April of 2016 under Dutch manager Ronald Koeman. Since then, the Saints have drawn two and lost three of their games against the Magpies, playing on the minds of some of the Saints players. Alongside their home form this season, the game this weekend could turn out to be more of a psychological battle for the home side.

Newcastle have the opportunity to record their second ever double over Southampton in the Premier League, with their first coming under Graeme Souness during the 2005/06 season. However, an air of doubt looms over Newcastle this weekend as they have never beaten Southampton in three consecutive games and current manager Steve Bruce has never won at St Mary’s – this weekend being his seventh attempt.

The Magpies have also failed to find the back of the net in their previous four outings, their worst run in the Premier League era. However, the FA cup is a different story, as Newcastle were able to put three goals past Championship side West Brom in midweek, proving that their competence in front of goal has not been totally destroyed.

After their fantastic run of games on the turn of the New Year, Southampton have been stopped in their tracks. Poor results against Burnley and West Ham highlighted some clear weaknesses still looming within the side and Ralph Hasenhuttl will be motivated to get his team back on track with a win at home. Newcastle are without a win in their last five games, picking up three points from a possible 15. However, three points this weekend for the travellers could see them hop above the Saints who currently sit only two points ahead of their opposition this weekend.

Hasenhuttl finds himself with midfield issues as key man Stuart Armstrong is forced to miss the fixture due to precautionary measures taken after receiving a concussion. Will Smallbone, who made his rather impressive senior debut recently is ruled out through injury.

Nathan Redmond remains side-lined and Sofiane Boufal is also doubtful for this weekend. This opens another opportunity for Moussa Djenepo, who is yet to solidify his place in the starting eleven, despite his attacking flair and tricky feet. Danny Ings, who has scored in 14 of Southampton’s 28 games in the league this season, could drop into the number ten role previously occupied by Redmond, leaving the Irish pair, Michael Obafemi and Shane Long to do the business up top.

Hasenhuttl will be disappointed with their results in weeks of late, as if Southampton hold any real ambition, they need to be beating the teams in and around them – West Ham and Burnley being the two most recent teams to take three points off the Saints. Newcastle at home this weekend provides Hasenhuttl and his men the perfect platform to redeem themselves and fight for a top-half position.

Steve Bruce has the liberty of no new injuries despite their midweek FA clash with West Brom, allowing him the opportunity to bolster a near full-strength squad for this weekend’s fixture. Allan Saint-Maximin will be the player to watch this weekend as his outstanding ball control and exciting flair certainly leaves defenders struggling. Coming up against Walker-Peters, who is relatively inexperienced, could allow the tricky winger to cause some damage down his left-wing.

The Magpies have only managed to secure one win in their last ten appearances in the Premier League, and this weekend may prove difficult for them as a rejuvenated Saints side will not want a repeat of the previous two weeks. With eleven games left in the Premier League, Bruce will want to pick up points and pick up points soon or him and his Newcastle side could be facing an unlikely, but certainly possible relegation battle.

With both teams being out of form, it will be an incredibly caged affair, with neither side looking to push on too high in the fear of conceding. However, the Saints may just edge it as with Danny Ings on the pitch, a snapshot goal can never be ruled out.