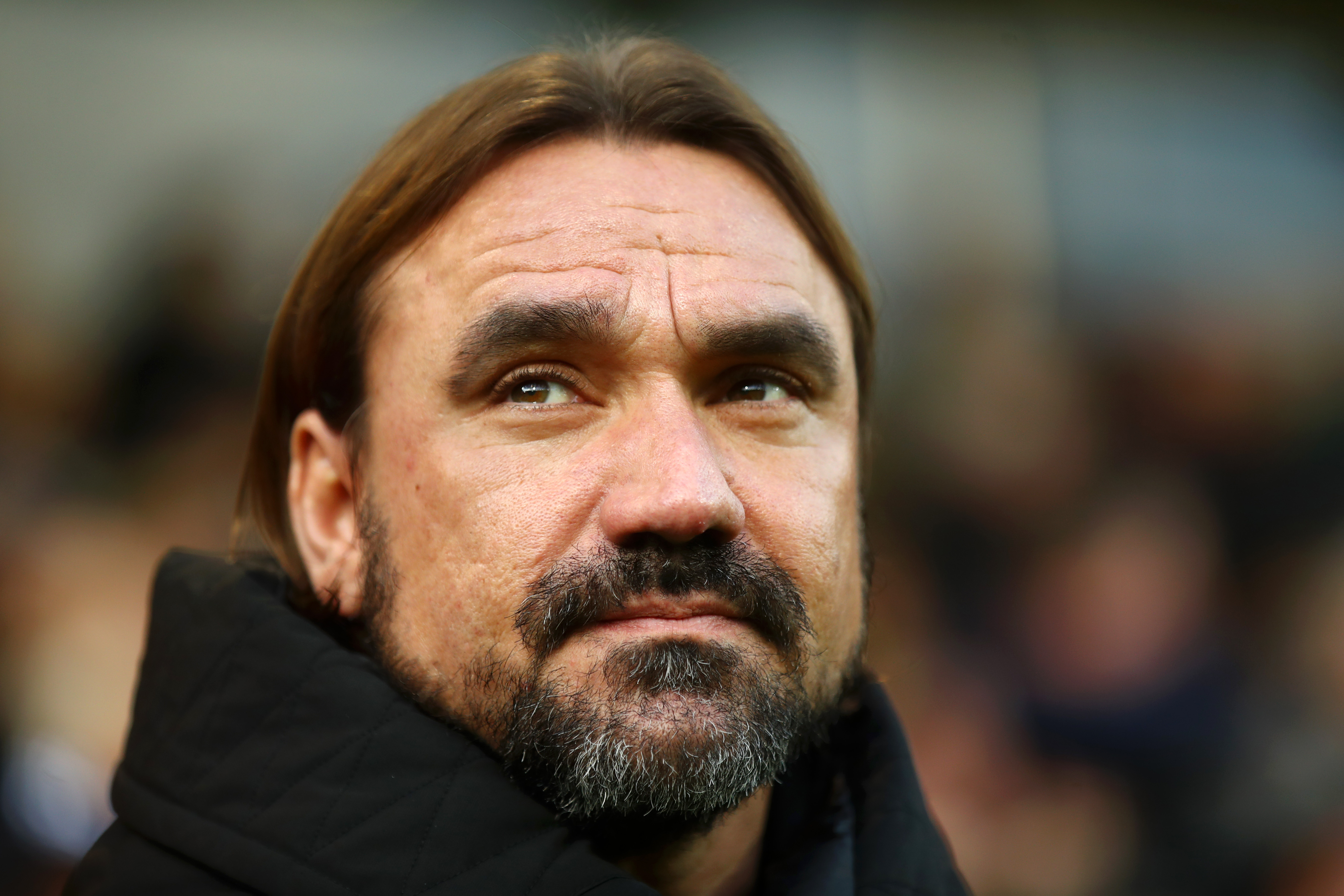 Southampton will be keen to capitalise on their victory over Watford as they welcome Norwich City to the St Mary’s.

Ralph Hasenhuttl’s men will be hoping to make it three games without defeat for the second time this season. The Saints beat fellow strugglers Watford at the weekend as goals from Danny Ings and James Ward-Prowse saw Quique Sanchez Flores fired by the Hertfordshire side.

The Saints sit in 18th, four points above bottom-placed Watford with Norwich City in 19th. Both sides will be fighting for the win in the battle to get out of the relegation zone.

Southampton dominated Watford in possession, shots and many other facets. Watford’s Ismaila Sarr made the most of a counter-attack early on, looping the ball over McCarthy to take the lead. Careful skills from Djenepo led to Ings’ equaliser – a tap-in into an empty net.

But it was James Ward-Prowse’s curling free-kick which left fans speechless. Ben Foster made contact with the ball but it wasn’t enough to defy the power of the England star’s effort.

Norwich City scored two first-half goals in a 2-2 draw with Arsenal as Teemu Pukki returned to scoring ways for the first time in over two months. Despite his goal drought, Pukki has scored almost 47% of Norwich City’s league goals this campaign.

The Finn’s heavily deflected strike gave the Canaries the lead after teammate Onel Hernandez made a goal-line clearance to prevent Mustafi at the other end.

Controversy hit soon after as Tim Krul saved Aubameyang’s spot-kick only for it to be re-taken as Krul had stepped over the line. The Arsenal attacker equalised with the second penalty.

Todd Cantwell tapped past Bernd Leno to give his boyhood club the lead at the death in the first half. However, Pierre-Emerick Aubameyang was there again to cancel them out, knocking home an Ozil corner in the second half.

It is the first meeting between these clubs in almost three years. Southampton beat Norwich City by one goal to nil as Shane Long knocked out the East Anglians in the FA Cup third-round replay. Norwich won their last Premier League tie with Alex Tettey scoring.

It is a crucial fixture as both sides aim to climb out of the drop zone in the run-up to Christmas, but who will come out on top?

Southampton midfielder Stuart Armstrong (hamstring) will be sidelined for the Norwich tie and is set to return towards the middle of the month. Otherwise, the Saints are relatively injury-free.

Norwich City’s injury list is considerably less of a problem than in recent times. A hamstring strain rules back-up forward Josip Drmic out until the new year.

Meanwhile, defender Grant Hanley (groin) is still a doubt and is set to make a comeback later this month. Timm Klose (knee) still remains out of contention and a return date is still unknown.

This will certainly be a tight affair at the foot of the table. Both sides will be very eager to get three points. However, Norwich City’s attractive football could put them in pole position for the win.