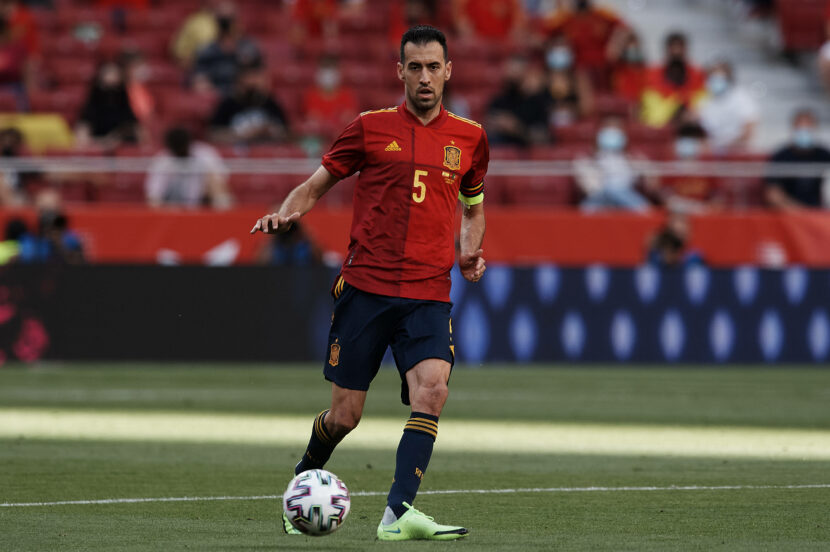 Three-time champions Spain arrive at Euro 2020 in confident mood, having lost only one match since 2018.

Luis Enrique must contend with an ongoing covid outbreak within his squad that started with Sergio Busquets, but the former Real Madrid and Barcelona midfielder will know that his squad is capable of going deep into the knockout stages if everyone is available.

Sensationally containing no players from Real Madrid, with Sergio Ramos among those overlooked, Spain’s 24-man squad (Enrique opted to choose a squad of only 24 despite being able to select 26) will face a different level of scrutiny from their faithful this summer.

Spain made light work of qualification Group F, winning 26 of a possible 30 points to finish as group winners. They started with six straight wins before draws against Norway and Sweden, though they were enough to seal progression with two games to spare.

Luis Enrique began Spain’s qualification campaign as head coach but resigned midway through for personal reasons. Robert Moreno took over and guided the Squad safely to qualification, but made way when Enrique requested a return.

With six goals in 11 appearances for Spain so far, 21-year-old Manchester City forward Ferran Torres is set for a starring role at Euro 2020.

Capable of operating in the centre of attack or on the wing, Torres will be among a cohort of attackers including Alvaro Morata, Gerard Moreno and Mikel Oyarzabal who will aim to fire La Roja to glory.

One to Watch – Pedri

At only 18 years of age, central midfielder Pedri played an astonishing 37 La Liga games for Barcelona in 2020/21.

Though his game time is set to be limited behind a selection of seasoned midfield professionals in Spain’s squad including Sergio Busquets, Thiago Alcantara and Rodri, among others, Pedri looks sure to feature at some point.