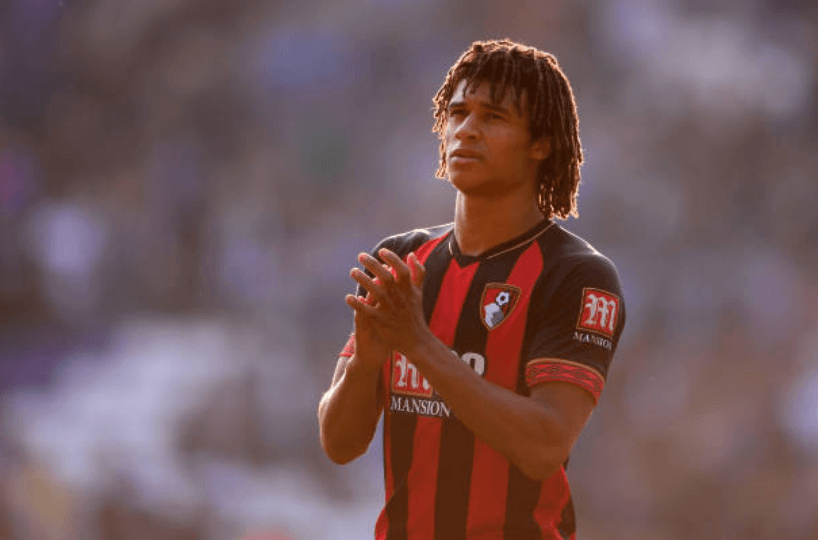 Nathan Ake has become the most recent target for Tottenham Hotspur this summer according to reports in the Sun as the North London club prepare to bid £40m for the Bournemouth central defender.

The defender is currently preparing for a Nations League showdown with Portugal after his Netherlands side brushed aside Gareth Southgate’s England in Guimaraes on Thursday evening, with Ake an unused substitute on the night for Ronald Koeman’s side.

The 24-year-old moved to the South Coast two years ago in a deal worth around £20m and the Cherries could be set to double that figure if they allow him to leave Dean Court this summer.

Following his transfer from Chelsea in 2017, the Blues reportedly inserted a buy-back clause in the Dutch’s contract yet the Blues transfer ban, which is currently undergoing an appeal, could make this situation a mere impossibility.

Spurs are understood to be searching for a new central defender following reports that Toby Alderwiereld is a target for Ole Gunnar Solskjaer’s Manchester United this summer. The Belgian has only a year remaining on his contract at Tottenham and his signature would cost United around £25m according to reports.

Spurs are understood to be seeking for reinforcements following their Champions League final loss to Liverpool last weekend and with both Alderwiereld and Jan Vertonghen entering the final 12 months on their contract in North London, a new central defender certainly fits the bill at the new White Hart Lane.

If reports linking Christian Eriksen to Real Madrid appear true than Daniel Levy would perhaps have a transfer budget to offer Mauricio Pochettino meaning a move for Ake could be possible. The defender scored the winner as the two sides met at the Vitality last month and at 24-years-old the central defender certainly has a bright future ahead of him, whether this is at Tottenham or not. 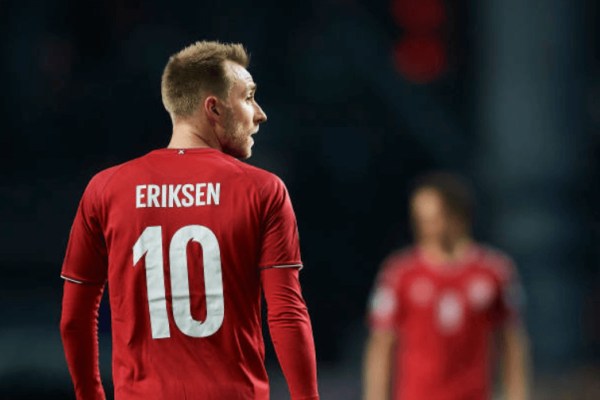 Real Madrid set to make a move for Tottenham midfielder 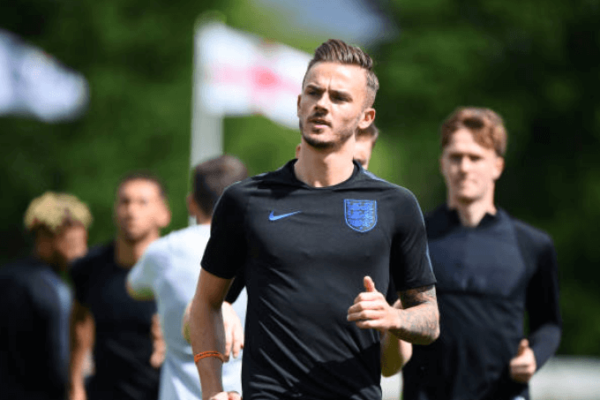 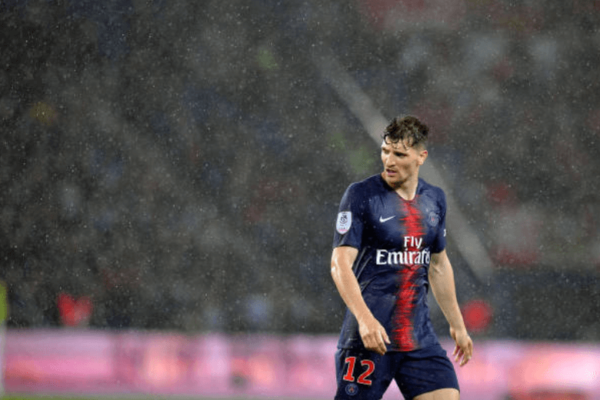