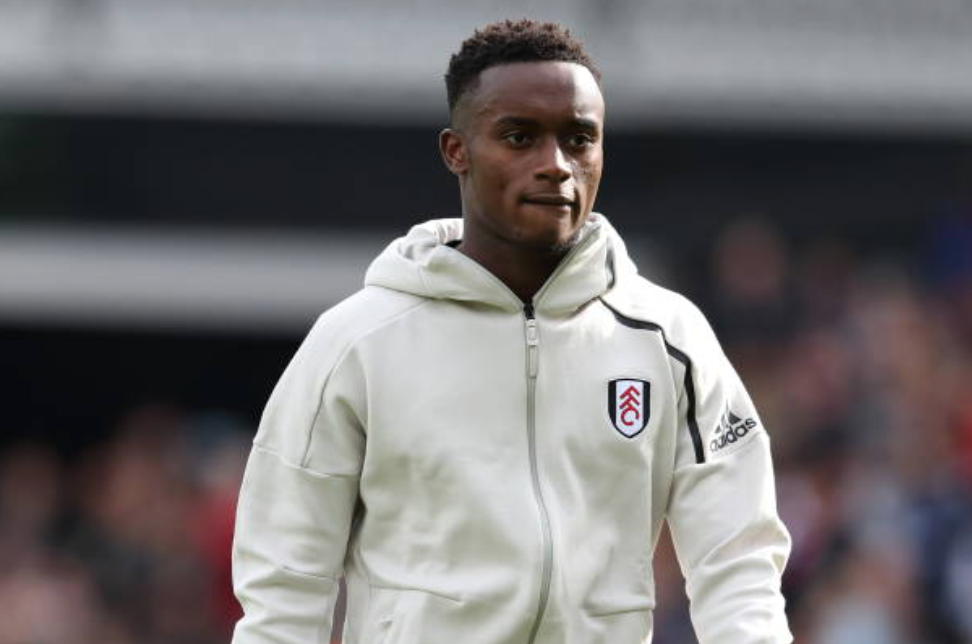 Within the space of a month of signing his twin brother, Tottenham Hotspur have their sights set on acquiring Fulham defender Steven Sessegnon, according to reports from The Sun.

The England Under-21 international has started four of Fulham’s six Championship fixtures as the Cottagers attempt to return to the Premier League at the first time of asking.

Steven, much like his brother, is incredibly versatile and can play as a right-back, centre-back or midfielder. The teenager has represented England at every level from under 16 to under 21, where he is currently on international duty preparing to face Kosovo.

His current deal with Fulham lasts until 2022, which he signed as a 17-year-old two years ago. Later that year he made his debut for Fulham in an EFL Cup first-round match against Wycombe Wanderers, where for the final nine minutes he played alongside his twin brother.

On the final day of the 2019 summer window, Ryan Sessegnon switched from south-west London for north London as he joined Mauricio Pochettino’s side for a fee reported to be £25 million. Ryan signed a five-year deal, and the fee could rise to the region of £30 million.

Steven cited his twin as one of his greatest inspiration for his career and said to The Sun: “I use Ryan’s career at Fulham to push me on and try to make me better.”

The Daily Mail reported that over the summer Spurs saw a bid in the region of £3 million rejected for Steven Sessegnon, which is thought to have been nowhere near the Cottagers valuation of the player.

Currently, Fulham sit sixth in the Championship table, having won three, drawn one and lost two games so far this term.

Scott Parker remains in charge, despite having been unable to prevent Fulham’s relegation after joining the side he formerly played for as manager in February this year.