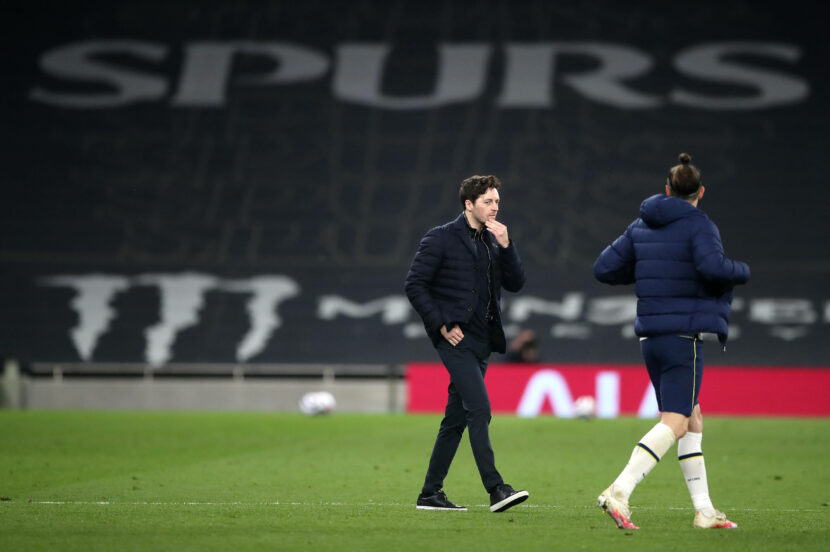 Spurs: why this Tottenham forward remains split between a flat-track bully and a world-class star

With deft movement and three swings of his fantastic left foot, Gareth Bale scored an aesthetically pleasing hat-trick over the weekend against relegated Sheffield United.

This took his goal total to nine in 16 league appearances, and 14 in 30 appearances in all competitions this season.

The performance received raise from his manager Ryan Mason, who described him as world class and there was no doubting the quality of each of his finishes.

Reports followed that Daniel Levy would offer the incoming manager the chance to resign Bale either on loan or permanently, and on the face of those statistics, it would seem an easy decision to resign a winger who has scored once every other game.

However, when we look deeper, we start to see that his goal tally is nowhere near as impressive as it initially seems.

This is the list of teams Bale has scored against this season:

In addition to this, seven of Bale’s nine league goals have been scored in routine wins against Burnley, Crystal Palace and over last weekend against Sheffield United.

No disrespect to the list of teams above, but they are of lower quality than many of the teams that Bale and Tottenham have played this season.

They paint a picture of a player who can perform and score against teams who are unable to defend or press as intensely but has been ponderous and ineffectual against teams of quality closer to Tottenham’s.

This is not reminiscent of a player who is currently performing at a world-class level.

Affected by fitness and mismanagement?

However, there is an argument that Bale has been affected by fitness issues and mismanagement by the incoming Roma boss Jose Mourinho.

Bale has been unable to maintain a consistent run of games this season and considering his extensive fitness issues the past few years, it would be arguably unrealistic to expect him to perform as well against higher quality opposition.

In addition, his goals against Southampton and Brighton were crucial in earning Tottenham wins in both of those games.

There is no doubt that Bale has been a world-class performer for the majority of his career, his searing pace and phenomenal left foot have lit up matches for the best part of a decade.

There is always a chance he can maintain fitness levels and turn this around next season, but considering he is turning 32 in July, this seems a remote prospect at best.