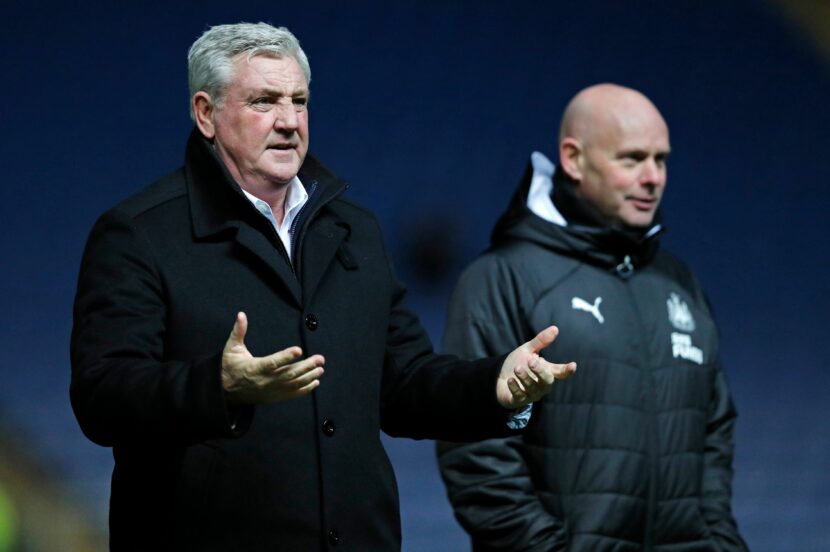 Newcastle United may be hovering just above the thick of the relegation battle, but manager Steve Bruce is not content as he has voiced his concern at the demands placed on his squad by domestic and international football. The Magpies are on the other side of a personnel crisis which the manager described as nothing he had seen in 40 years when Newcastle had up to 14 potentially unavailable players. In light of the situation, Bruce has suggested: “We have to scrap international friendlies or sacrifice one of the cups.”

While there is some irony to the comments considering he said that Newcastle’s run to the fifth round of the FA Cup for the first time since 2006 was “significant”, Bruce does have a point. Newcastle were not alone in suffering from injury setbacks over the festive period which saw most sides play four times in 12 days. Overall, 74 Premier League players sustained, at the very least, a knock between 21st December and 2nd January. To squeeze in the Premier League winter break, the festive fixtures were brought closer together, and the effects it has had on squads are unmistakable.

Overall, Newcastle had to play 15 matches in the space of two months, which Bruce described as “ridiculous”. While his message is obviously fuelled by frustration that his players are being overworked, meaning he is unable to get the best out of them, the upsurge in injuries over the Christmas schedule brings into question whether the welfare of players is being put first in the Premier League.

He believes that the number of games is a direct cause of the mounting injury issues top-flight clubs have faced: “They don’t get a break anymore. They are machines, and they break down,” said the Newcastle boss.

Other managers such as Jurgen Klopp agree as he was defiant in his stance of honouring the winter break. But they have hard evidence to back their claims as in total, the 12 days between December and January will have kept players side-lined for over 500 days.

While it is highly unlikely that a cup competition will be scrapped, along with international friendlies, a solution must be found, or it leaves the players at risk. Footballers are the Premier League’s greatest asset and without them, there would be no profit; therefore, it is within their interest as a business to look after the athletes who drive their revenue and find a solution sooner rather than later.