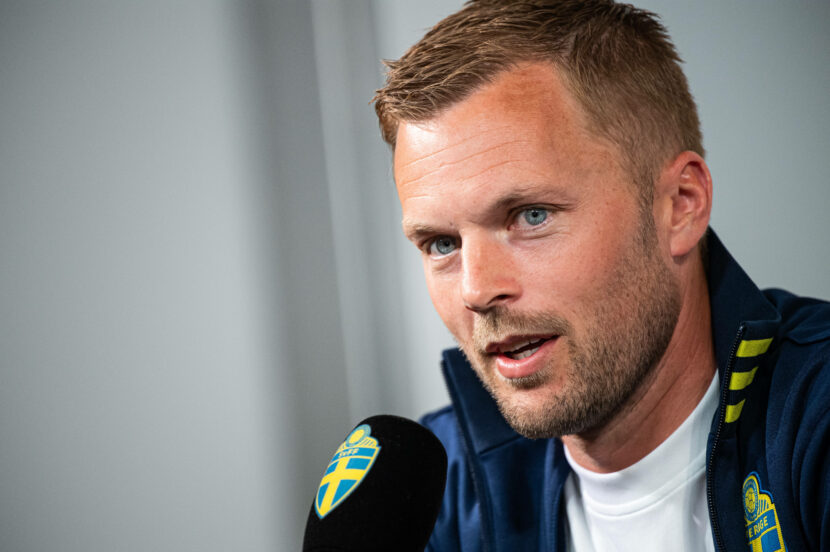 Having won just two of their eight matches in 2020, Sweden have turned the tables and enter Euro 2020 having conceded only one goal in their five consecutive wins so far in 2021.

Placed in a tough but manageable Group E, Sweden will have high hoped of reaching the knockout stages for a second consecutive tournament, having enjoyed a memorable run to the quarter finals of the 2018 World Cup.

Victories over Romania, Faroe Islands and Malta were enough for Sweden to claim second place in qualification Group F, though they failed to win any of their four fixtures against Spain or Norway. Mainz forward Robin Quaison top scored for the Swedes (5), who finished with 23 goals scored and nine conceded.

A tricky attacking midfielder, Emil Forsberg will hope to be the link between a solid base and an exciting set of forwards.

A regular with Red Bull Leipzig since their days in the 2. Bundesliga, Forsberg has become a top talent, capabale of creating and scoring goals. While the attackers are more likely to be on the score sheet, Forsberg’s creativity is key if Sweden are to have a successful tournament.

One to Watch – Dejan Kulusevski

Perhaps not too well known outside of Italy and Sweden, Juventus winger/midfielder Dejan Kulusevski will hope to feature in his first major tournament at Euro 2020.

Among a trio of 21-year olds in Sweden’s squad along with Alexander Isak and Jens Cajuste, Kulusevski will be hoping for a positive performance this summer following a disappointing first campaign with his club.

Kulusevski tested positive for Covid-19 on June 8th and will definitely miss Sweden’s opening Group E match against Sweden, though he is expected to be available following that.

Robin Olsen, Victor Lindelof, and Emil Krafth are the three Premier League representatives in Sweden’s 26-man squad, though Pontus Jansson and Ken Sema will appear in the top flight next season having won promotion with Brentford and Watford respectively.