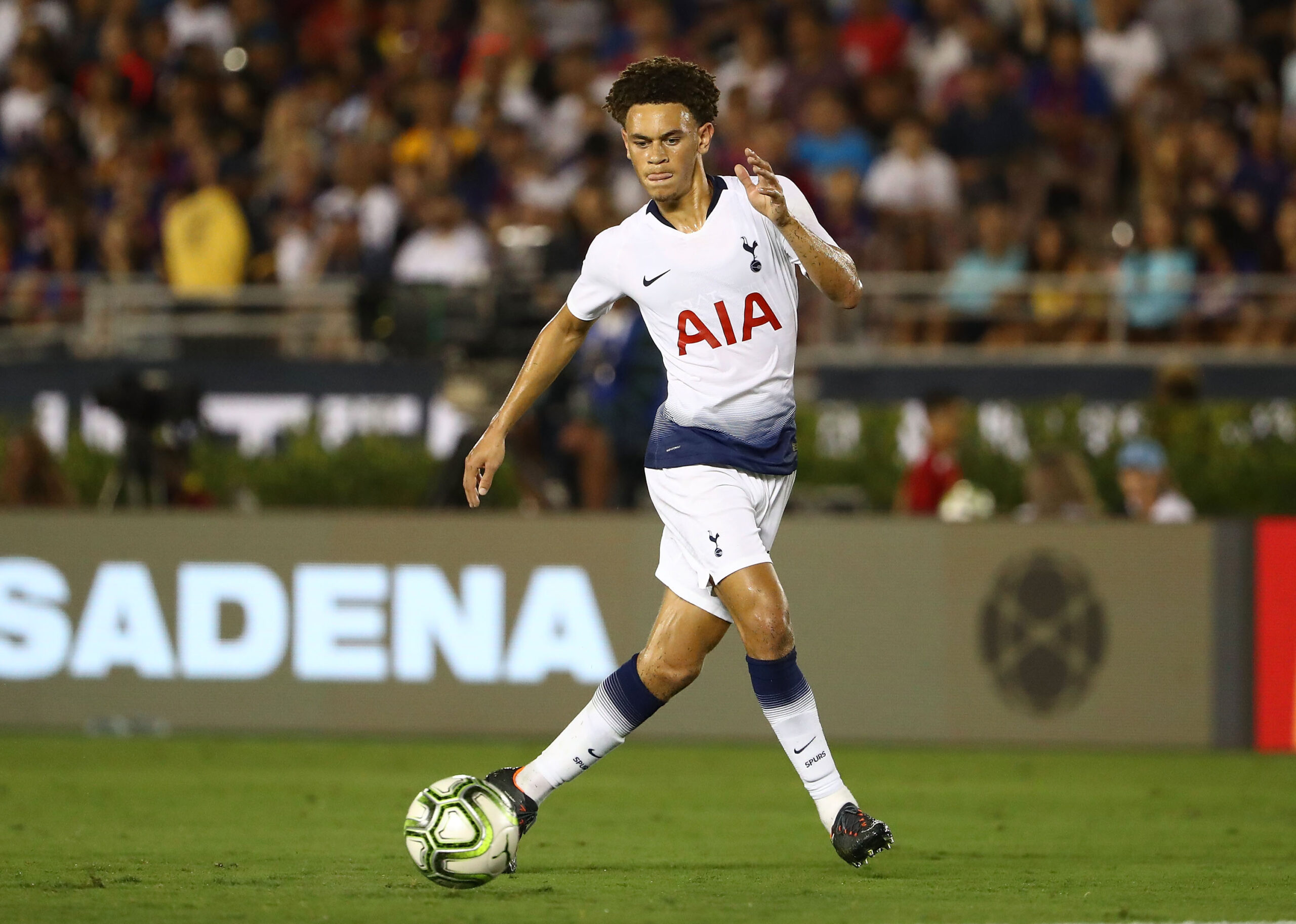 The £1.35m-rated Spurs prospect who is making a late promotion dash elsewhere in London

Tottenham Hotspur academy graduate Luke Amos has spent this season on loan at Championship side Queens Park Rangers, making the step up from having spent the previous term in League Two with Stevenage Town. Despite jumping up two divisions, the 23-year-old has dealt with the transition capably and become one of Rangers’ most important assets as they make a late bid for promotion. Amos’ current side sit 13th in the Championship table, but they are just six points away from a playoff place with plenty of time remaining to creep into the top six.

Amos, valued at £1.35m (Transfermarkt), has made 25 appearances for the Championship outfit this term, 19 of which have been starts as he has clearly made an impression on manager Mark Warburton. Despite playing as a defensive midfielder, the 23-year-old has still got himself on the scoresheet twice in the league this term, a brace against Barnsley, though sadly QPR suffered a 5-3 defeat; the most they have conceded all season.

The on-loan Spurs youngster has an outstanding average of 1.6 tackles per game, along with one interception, as per WhoScored. His numbers might not suggest he is ready for the Premier League just yet, but he has done magnificently well jumping from the fourth tier of English football to the second. There is still plenty of room for the midfielder to develop, but he has been a vital squad member in the Championship this season.

However, one area of the defensive side of his game the Englishman simply has to improve is how often he is dribbled around, 1.4 times per match, the second most of any QPR player, as per WhoScored. His ball recovery statistics are impressive, but if Amos consistently lets players beat him, then he is failing in his job as a defensive midfielder to protect the backline behind him.

The 23-year-old is tight with possession, with 80.7 per cent of his passes reaching a teammate. Though a concern for those at Spurs may be that he isn’t involved in play enough, averaging just 28.4 passes per match.

Overall, Amos has done incredibly well to jump past League One and establish himself as a Championship level player. Although if he is to break into the Tottenham Hotspur squad in the future, he still needs to develop how easily he is beaten by opponents and get more involved in build-up play.