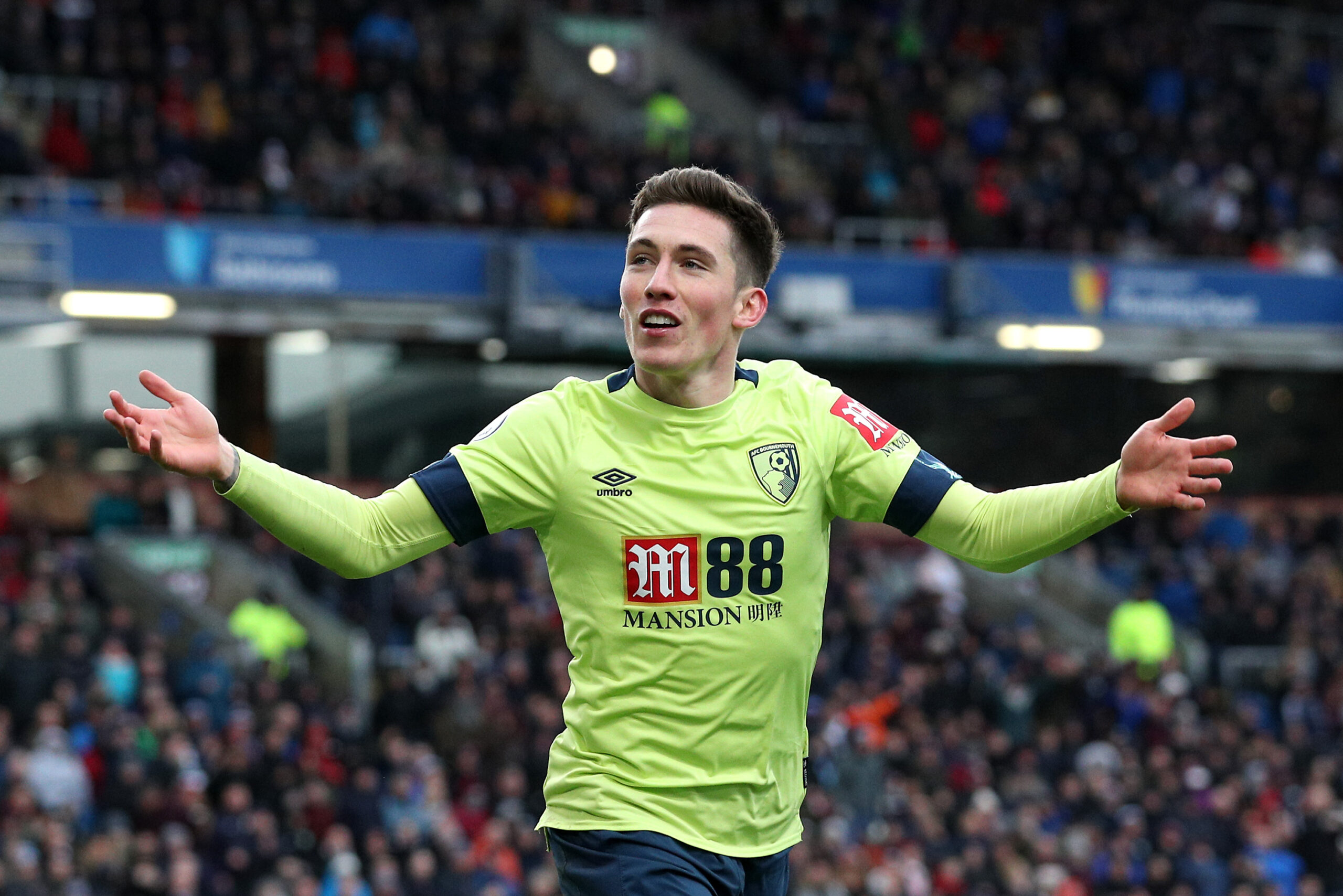 The £19.8m-rated Liverpool prodigy attempting to catch Klopp’s eye while battling for survival

Liverpool have been soaring to new heights at the top of the Premier League and before the season was interrupted looked set to potentially eclipse Manchester City’s record of 100 points. However, at the other end of the spectrum A.F.C. Bournemouth have been struggling to survive and at the time of the top-flight’s postponement sit in the relegation zone due to their inferior goal difference to West Ham United and Watford. But, a breakthrough star for the Cherries has been Liverpool loanee Harry Wilson, and the 22-year-old’s performances will have likely caught Jurgen Klopp’s eye.

Wilson, valued at £19.8m (Transfermarkt), has previously spent time in the Championship with Hull City and Derby County, but this term has been his big step up to the Premier League, and despite his side’s struggles, the Welsh winger has flourished. Only Callum Wilson has scored more for the Cherries this term, eight, than the 22-year-old’s seven top-flight goals, as per WhoScored. While the midfielder has also taken on the most shots per game, two, of any of Eddie Howe’s players, highlighting his appetite for scoring from the engine room.

Of all the midfielders in the Premier League, just Dele Alli and Kevin De Bruyne have found the back of the net more frequently, each scoring eight, than the on-loan Reds youngster. Wilson’s scoring exploits have seen him rubbing shoulders with some of the very best the division has to offer. Not only that, but his strikes are having a decisive impact on the pitch as he has helped the Cherries accumulate nine points this season.

The Welshman may be yet to record an assist, but that may be due to his goal-shy teammates, as he still plays 0.6 key passes per match, as per WhoScored. Thus far he is creating chances, but they are not being finished with the same clinical edge that Wilson possesses, which may be part of the reason the Cherries find themselves close to the foot of the table.

It is hard to ignore how impressive Wilson has been in red and black this term for Bournemouth and Klopp will undoubtedly have noticed the goals. Given he has transitioned to the Premier League so seamlessly, there is a good chance the 22-year-old could find himself staying at Anfield next term rather than shipped back out on loan for a fourth successive season.