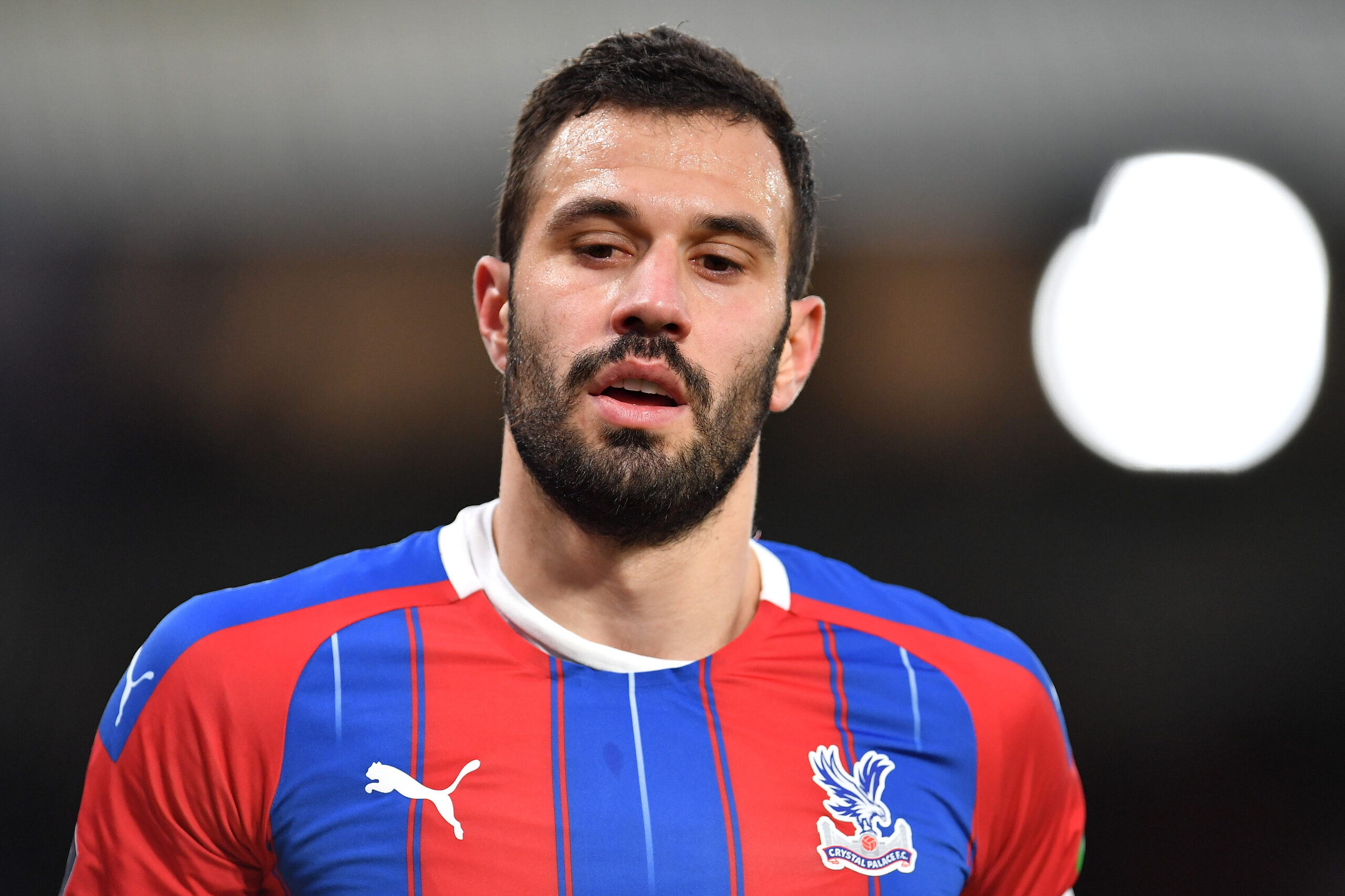 The £22.5m-rated gamble who has gradually become a Crystal Palace icon at Selhurst – opinion

When Crystal Palace signed Luka Milivojevic in January 2017 for £13.59m from Olympiacos, the club were in a desperate situation. He arrived on the final day of the mid-season window with the Eagles sitting two places from the bottom of the Premier League, battling to retain their status in the top-flight. Alan Pardew had recently been sacked, and Sam Allardyce appointed in his place, and the Serb’s arrival proved to be an incredibly shrewd move.

The centre midfielder would go on to miss just one game during the remainder of the season and score twice as Crystal Palace lifted themselves to a comfortable 14th place finish. Having previously played in Greece, Belgium and his native Serbia, most would be forgiven for having known little about the central midfielder before he arrived. But Allardyce had seen enough to gamble on the 28-year-old’s arrival at Selhurst Park. Over the next two seasons, the move proved to be a resounding success.

Not only was the defensive midfield destroyer adept at breaking up play and retaining possession, boasting a tackle success rate of 65 per cent, but he has also proven to be a set-piece marksman. Milivojevic, valued at £22.5m (Transfermakt), would go on to be Roy Hodgson’s top scorer for two terms running. In total, he has fired in 26 goals for Crystal Palace to become their second-highest Premier League goalscorer in history, behind only teammate Wilfried Zaha, 35. Those strikes predominantly came from the Serb’s prolific record from dead ball scenarios scoring 23 of his goals from set-pieces.

In fact, his penalty record, scored 21, is up there with the very best in the history of the Premier League and only five players have converted more spot kick’s than the 28-year-old. Of all the players to have scored at least 20 goals from 12 yards out, Milivojevic’s strike rate from the spot is phenomenal, 0.18, while the next best in the select group is Harry Kane on 0.1. The Serbian’s lethal finishing from penalties was a significant part of the reason Palace enjoyed comfortable 11th and 12th place finishes.

While he may have initially been a short-term solution to stave off relegation, Milivojevic has gone on to write himself into the Crystal Palace history books, with his exploits from the spot making him an instant icon within the realms of Selhurst Park.