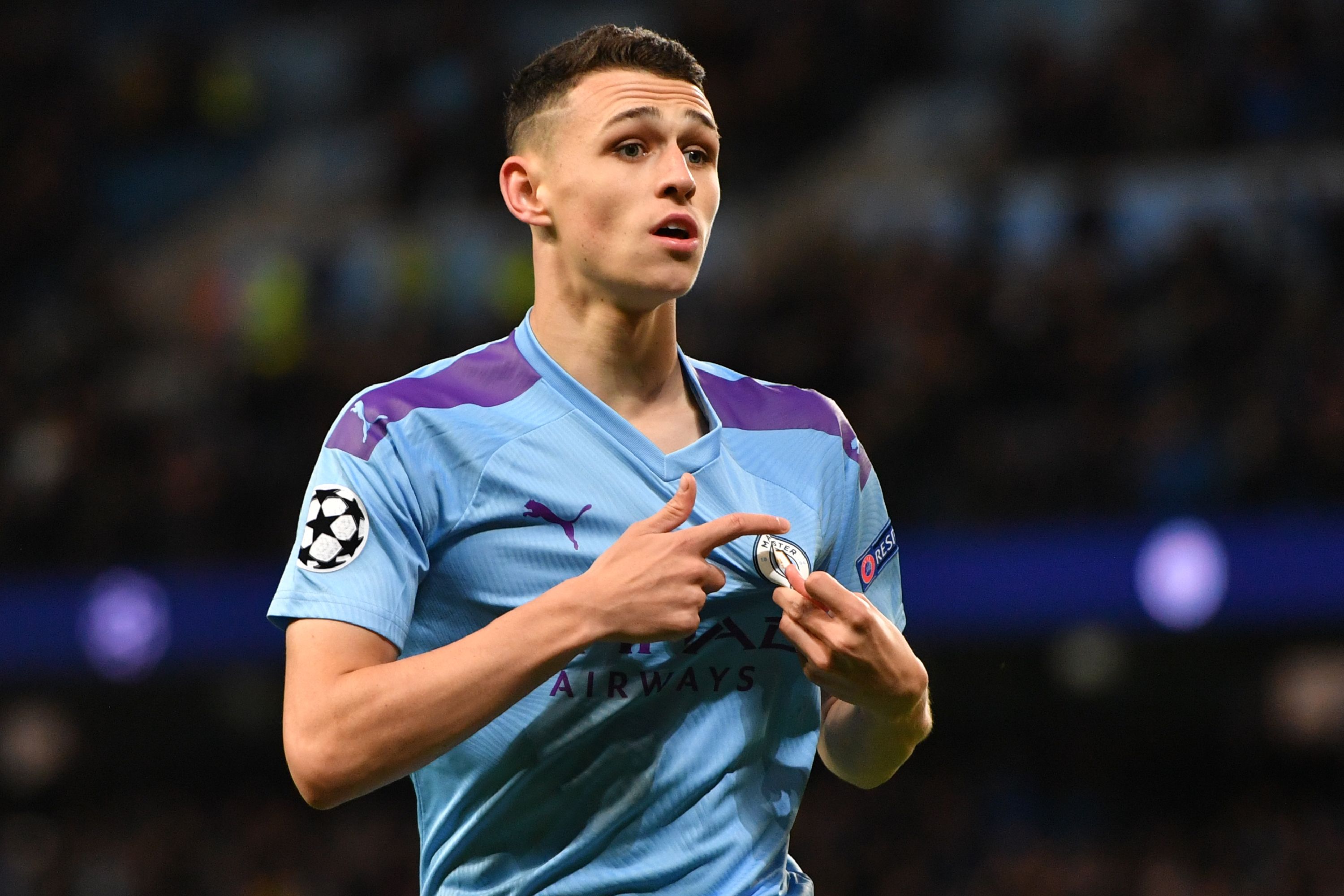 The Citizens’ pride: why Guardiola will have been proud of this player’s assured performance

Manchester City cruised past Croatian champions Dinamo Zagreb 4-1 in their final Champions League group game to prepare themselves for the knockout round. With progression already assured Pep Guardiola rested some crucial figures for the trip to the Croatian capital, and Phil Foden shone on what was his second Champions League start this season.

The home-grown talent was not out of place alongside Ilkay Gundogan and Rodrigo, making more tackles than the Spaniard and the same number of defensive contributions as his German colleague. Firm evidence that he is capable of stepping up to fill the departing David Silva’s boots when he leaves at the end of the season, as his manager suggested after the match.

On an evening where City were imperious Foden pulled strings in midfield, though not always in the typical Guardiola mould, making the second-most accurate long balls of any player in sky blue. The Englishman also made the most accurate through balls of any Manchester City player, while only Benjamin Mendy and Bernardo Silva made more key passes than Foden’s two. All three of the aforementioned creative influences registered an assist, further highlighting the teenager is not out of his depth in elite European competition.

Driving play forwards from midfield was a particularly strong characteristic of Foden’s against Dinamo Zagreb, the Englishman completed five dribbles, more than double the number of anyone else for the Cityzens. Meanwhile, Foden was twice fouled by opposition players for whom the midfielder was a handful all evening long. The only complaint of his performance could be that he was not clinical in front of goal, sending three of his four shots off target, though that will almost certainly be overshadowed by the fact that his solo effort on target found the back of the next.

Overall, it was a night to remember for the teenager from Stockport, and his assured display was the perfect way to show supporters and his manager that he is ready to step up and fill the void left when David Silva moves on after a decade in Manchester.