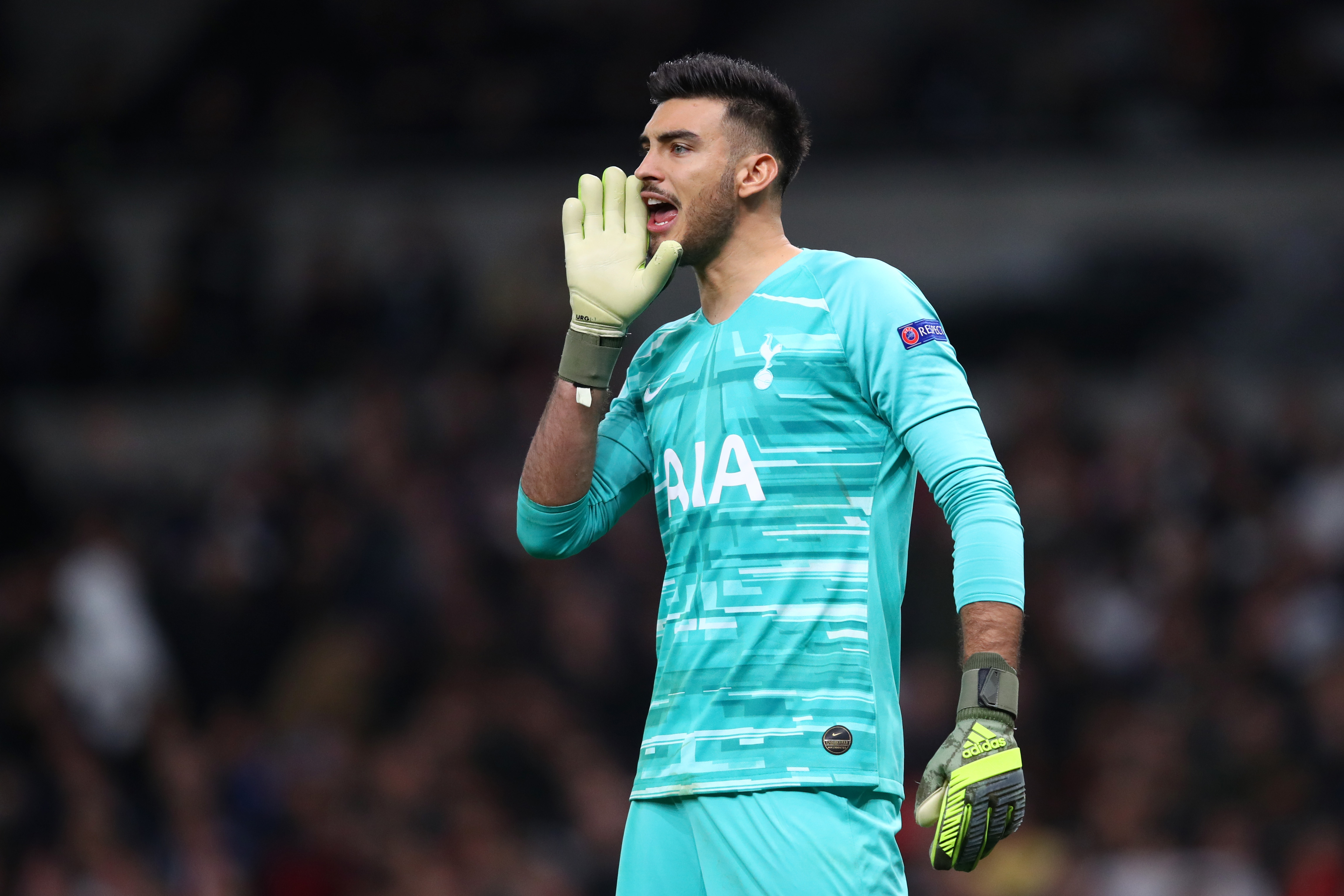 One particular player at Tottenham Hotspur has had the chance to shine in the unfortunate absence of his teammate, who has been one of the stars of North London before even Pochettino joined the club.

Hugo Lloris sustained a horrendous elbow dislocation earlier in the season in the first few minutes of a game against Brighton and the injury will keep the World Cup winner out of training until the new year. The incident led to Paulo Gazzaniga breaking into the starting lineup, who is now making a name for himself in between the sticks.

Gazzaniga was called up to the first team and has been able to display his talent on centre stage, making 29 saves in 8 appearances for Spurs. Tottenham’s defensive frailty this season has often led to the Argentine being called into action perhaps more regularly than ideal.

The 27-year-old has made some show-stopping saves that his French counterpart would be proud of, showing brilliant reactions and athleticism to stop certain goals at times. However, perhaps the most key aspect of Gazzaniga’s game is his confidence with the ball at his feet.

True, Gazzaniga’s kicking at times can be a little wayward, but the goalkeeper seems to instinctively know how long to hold on to the ball for – he doesn’t force himself into panic-stricken extra touches while faced with an incoming attacker bearing down on him. This trait will please Jose Mourinho in particular, with the Portuguese manager keen to get the ball down the pitch much quicker, instead of tempting fate by passing round the back.

With Gazzaniga living up to the task, we can pose a question – is he good enough to earn a starting spot for the rest of the season? Would fans prefer a younger more alert keeper between the posts than a slightly temperamental keeper who perhaps has his best days behind him?

Hugo Lloris is 32 years old, so perhaps Gazzaniga is the natural replacement for the ageing keeper who has been so pivotal for Tottenham but time will tell in North London.