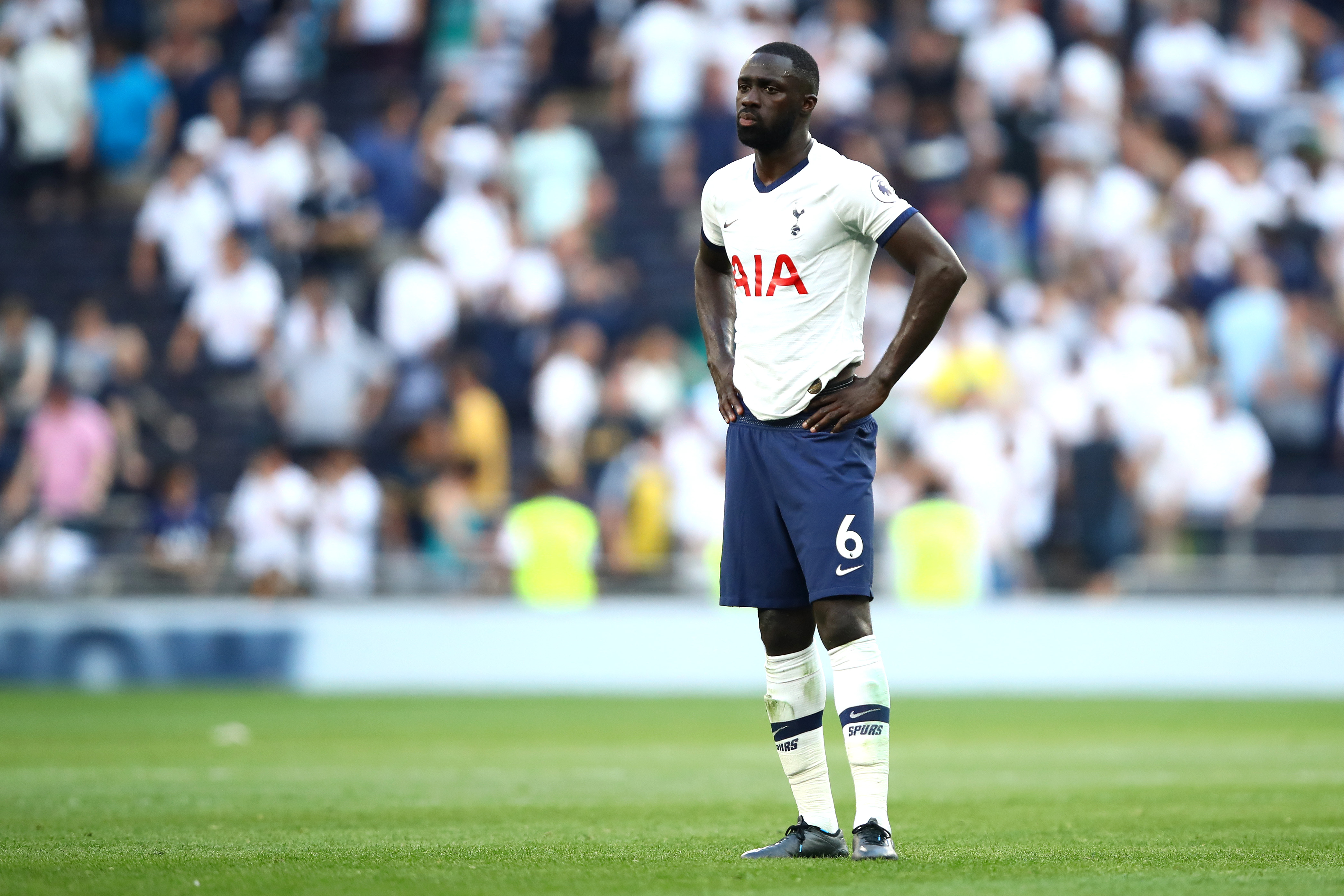 A lot can be made of the calamitous defensive performances that Spurs have displayed during short periods of every game Mourinho has been in charge for. But is Davinson Sanchez switching off at the back when it comes to crucial parts of a match?

Mourinho has blamed fatigue for the poor defensive record he holds at Spurs so far, especially during the final stages of the games against Bournemouth and West Ham. Sanchez could be a prime example of the kind of tired mentality that Mourinho was referring to.

During the latter stages of matches, Sanchez seems to have a problem dealing with long aerial balls entering the box, perhaps due to a lapse in concentration that often causes further issues throughout the defence at Spurs. Three of Tottenham’s six goals conceded under Mourinho have come from set-pieces – one in each match. It’s often the case that the ball has been allowed to stay in the box far too long, leading to an opposition player smashing home eventually.

Sanchez, in particular, has been guilty of letting the ball drop instead of perhaps heading the ball to safety. This has led to a scrambled attempt to dig the ball out from the ground to clear it, leaving Spurs fans watching from the edge of their seats.

So how can Mourinho change this? The problem could be a simple lack of aerial confidence from Sanchez, who missed a great headed opportunity to score against Olympiacos last week. However, the issue will almost certainly be getting the Mourinho treatment throughout the next few weeks, and the Portuguese manager may be working on headed duals with Sanchez in training.

Although Spurs’ new boss will be relishing the successful start his side have made – having won their first three games across all competitions – an improvement in Sanchez’s performances in conjunction with the likes of Danny Rose and Toby Alderweireld will be vital if Spurs are able to keep their first clean sheet of the Mourinho era in north London.