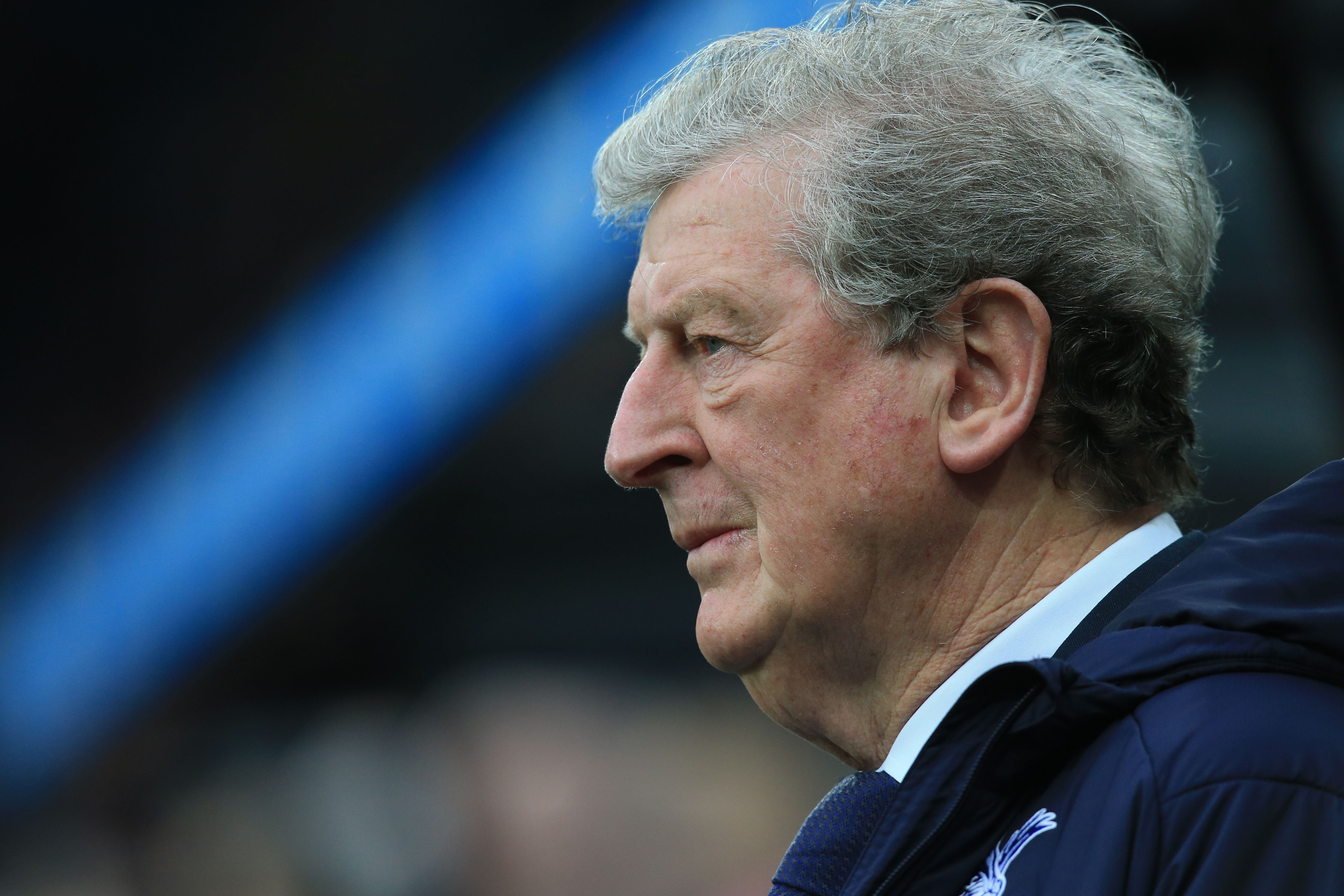 The Eagles are rising: why Hodgson is the most under-appreciated manager in England

Ask a Palace fan for their thoughts on Roy Hodgson and most would laud him as a saviour. Ask Fulham fans and they may even call him a hero. But unfortunately for a man who has made a career as a perennial overachiever, disappointment at tournaments has left a bitter taste in the mouths of many England fans.

That bitter taste is unfounded. While a group stage exit at the 2014 World Cup and a last 16 shock against Iceland were undeniably not good enough, context must be applied.

Hodgson was appointed on the eve of Euro 2012 with the national side in turmoil. Fabio Capello had comfortably led the Three Lions through qualification but resigned after the FA stripped John Terry of the captaincy with the Chelsea defender facing legal action over alleged racial abuse of Anton Ferdinand.

Hodgson was seen as an obvious choice to steady the ship, having done so at Fulham and West Brom either side of a disappointing season at Liverpool.

The ship was steadied indeed. England won what looked like a tough group ahead of France, Sweden and joint hosts Ukraine before losing on penalties to Italy in the quarter-finals.

Unfortunately, it appears Roy Hodgson’s name in the history books of English football will forever be associated with the failures at tournaments in 2014 and 2016, but that is unfair.

England’s team was not what it was just a few years prior. The golden generation was either aged or gone and this was a period of transition.

Teams like Italy and the Netherlands have recently failed to qualify for big tournaments because they did not blood youth to replace an ageing team until it was too late. It is only thanks to Roy Hodgson that we did not suffer the same fate.

Hodgson is not brilliant at managing teams who are expected to see lots of the ball and dominate opponents. However, there is arguably no one in football with a better record of managing teams on the other end of the spectrum.

His early England record was admirable. With one of England’s worst quality squads in a time when the likes of Ukraine, Poland and even Montenegro seriously tested us, Hodgson got us through. As the quality improved, he could no longer justify playing cautiously and inevitably fell on his sword in 2016 in arguably the best example of England failing to beat a side with much less quality player for player.

His record at Crystal Palace is no fluke, but a perfect example of how effective he is as a manager. He took Switzerland to their first tournament in 28 years in the 1990s, presided over an Inter Milan team under major reconstruction in 1995 and took Fulham to the Europa League final.

His run at Fulham was immediately followed by less than a season at Liverpool. The Reds expected him to once again overachieve, but the conditions were different. Liverpool could not play the way Fulham played, they had to play on the front foot, something his sides have rarely done successfully.

He is an overachiever, but he overachieves by getting the best out of average teams. To celebrate Roy Hodgson is not to celebrate mediocrity, it is to recognise a man who has a managerial niche; a niche of managing teams with no expectation and surpassing them.

Unfortunately with England, his early over achievements put an undeserved expectation on the team. He did not fail with England, he simply was never cut out to succeed in the way fans wanted.

In possibly his final season at Crystal Palace and possibly in football, it’s time we gave Roy Hodgson the appreciation he deserves.