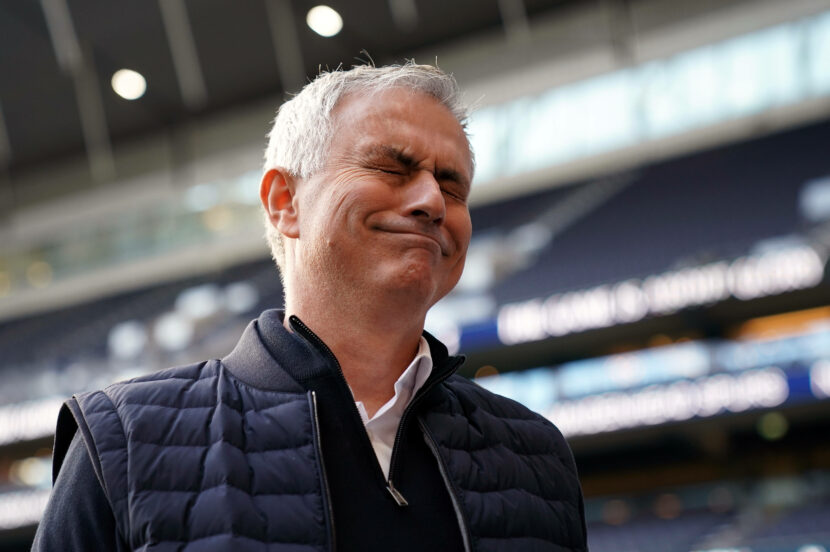 Tried, Tested, Failed: why this is end of Mourinho as we know it

A pivotal Premier League event seems to have slipped by almost unnoticed. Lost amidst the Super League chatter, swallowed by the overwhelming weight of the current news cycle, was the sacking of one of Britain’s most memorable managers – Jose Mourinho.

Tottenham announced on Monday that Jose Mourinho would be leaving the club with immediate effect, with the remainder of his coaching staff also being “relieved of their duties”. The club has appointed former player Ryan Mason as an interim coach and, significantly, Mason will take charge of the sides’ Carabao cup final on Sunday.

Although there were rumours of this happening, the timing of his sacking is extremely peculiar – both with regards to the cup final and the Super League news that has been taking up most of the mainstream media attention. While it has been repeatedly stated that Mourinho’s sacking was completely separate from the Super-League project, instead of based on the club’s recent results and league position, the outcome is that the news has been lost amongst more exciting headlines.

It seems odd to end his tenure without even giving him the chance to win silverware in the final that he steered them into, especially since Spurs’ most recent results were not outright terrible. They were, indeed, mediocre, but not the kind of disastrous losses that we expect to see Mourinho go out with. The issue must lie deeper – with his player management, with his philosophy: with Mourinho himself.

That Jose himself might be the problem is not a surprise. His active decision to cast himself as a controversial figure to the media – portraying himself as some kind of misunderstood genius and publicly calling out and disagreeing with players – is much talked, rarely applauded, and symptomatic of his management style in general. Historically, Mourinho has been regarded as a manager that focuses on the more mental side of his game: conditioning his players to adopt certain mindsets, equipping them with mental fortitude and combativeness rather than with detailed tactical plans.

But there has always seemed to be a disconnect between his brash public persona and his man-management style, with rumoured dressing room spats and personal disagreements providing evidence of such incompatibility. Before, his trophy record has saved him. But this sacking, and the fact that it makes this tenure his first-ever trophyless reign, may just be the final piece in that puzzle. This is the last piece of evidence that condemns him as unsuitable to the modern game.

Funnily enough, when Mourinho came into the Spurs role after an extended break, he prided himself on saying that his time in reflection had allowed him to update and adapt his style for modern teams and modern players. The following 17 months have proved anything but.

His style is perhaps, now, an “old-fashioned” one. It is unsuitable for the ultra-professionalism of football and does not fit with the types of players produced nowadays, who are both brand and footballer; immune to Mourinho’s characteristic efforts to push players on by deriding or devaluing them. As a result, Mourinho’s style struggles to find value or a place where he can be successful – and without success, he will not find another job.

The result of all this is that his departure, not just from Tottenham, but perhaps from English football as a whole, is more of a whimper than the usual tantrum. It seems so un-Mourinho for him to go out in this way: but, then, being himself is what got him sacked in the first place. It seems Jose has realised, too late, that there is value in being quiet.