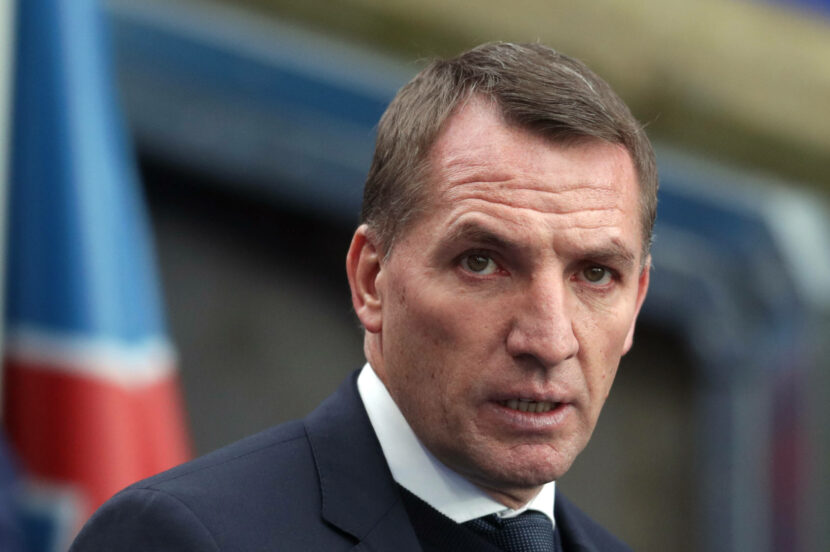 The 2021 FA Cup final sees Thomas Tuchel’s Chelsea take on Brendan Rodgers’ Leicester City, in what promises to be an extremely well-contested final. Thomas Tuchel has breathed new life into the club following his appointment to replace club-legend Frank Lampard and aims to secure the first of two major trophies with a victory on Saturday, with the Champions League final to follow at the end of May.

Brendan Rodgers has similarly taken Leicester to new heights in his time at the club and has firmly transitioned Leicester into a club that is looking to rattle the fences of the presently-called ‘Big 6’. He’ll be keen on guiding them to their first piece of silverware since their fairy tale victory of the Premier League back in 2016. His feats seem even more impressive when you consider Leicester’s brand of football, and how he has nurtured young talent.

The added spice to the matter is that both sides are still looking to lock down their Champions League qualification berths for next season, for which they will battle in their penultimate league fixture just days after contesting the final. They’re presently just two points apart, and looking to fend off the likes of Liverpool and West Ham in what has shaped up to be the most interesting top four race for quite some time now.

Thomas Tuchel did comment that his side was left ‘angry’ by their defeat to Arsenal in the league midweek and that he fully intends to channel that anger towards preparing a hungrier and fiercer Chelsea side, in an attempt to secure the first piece of silverware of the Tuchel era, a mere four months since taking the helm. His Northern Irish counterpart too, will no doubt be urging his players to play their skins out to secure their first-ever FA victory.

Finally, with roughly 21,000 supporters allowed inside the stadium under the government’s pilot program for the return of fan crowds for major sporting events, both sides will finally have the opportunity to be spurred on by a live crowd. And doubtlessly, Pep Guardiola too, will have his eyes fixed firmly on the game. It promises to be a great spectacle!

Thomas Tuchel confirmed the return of midfielder Mateo Kovacic after the Croatian missed five weeks with a hamstring injury. His press resistance and ability to control the tempo of the game will be a key advantage for the Blues.

Kepa Arrizabalaga too has been name-dropped by Thomas Tuchel as the starting goalkeeper for the final. The 71 million man has been relegated to the bench by the arrival of Eduardo Mendy and will be looking to grasp this opportunity at a big stage with both hands.

N’Golo Kante missed the Arsenal game with tightness in his Achilles but should be good to feature against the Foxes. Andreas Christensen has also beaten a leg tendon issue.

Experienced centre-half Jonny Evans is facing a race against the clock to prove his fitness for the Foxes’ first FA Cup final since 1969. He has been nursing a problem with his heel and faces a late fitness test to see his eligibility.

James Justin has been ruled out of contention with a knee injury. Harvey Barnes too is ailing from a knee injury, with a second operation mandated, he has been ruled out for the rest of the season. Both James Maddison and Ricardo Pereira have not regained full match sharpness just yet, and so Brendan Rodgers faces a dilemma as to their inclusion from the get-go, or from the bench.

I believe that Leicester’s injury concerns, coupled with Chelsea’s stars coming back from injury, may lead to a Chelsea victory. Chelsea have shown defensive solidity, and their attacking prowess at the moment personally leads me to believe that they will emerge victorious from a fiercely contested match, and lift the first trophy of the Tuchel era.