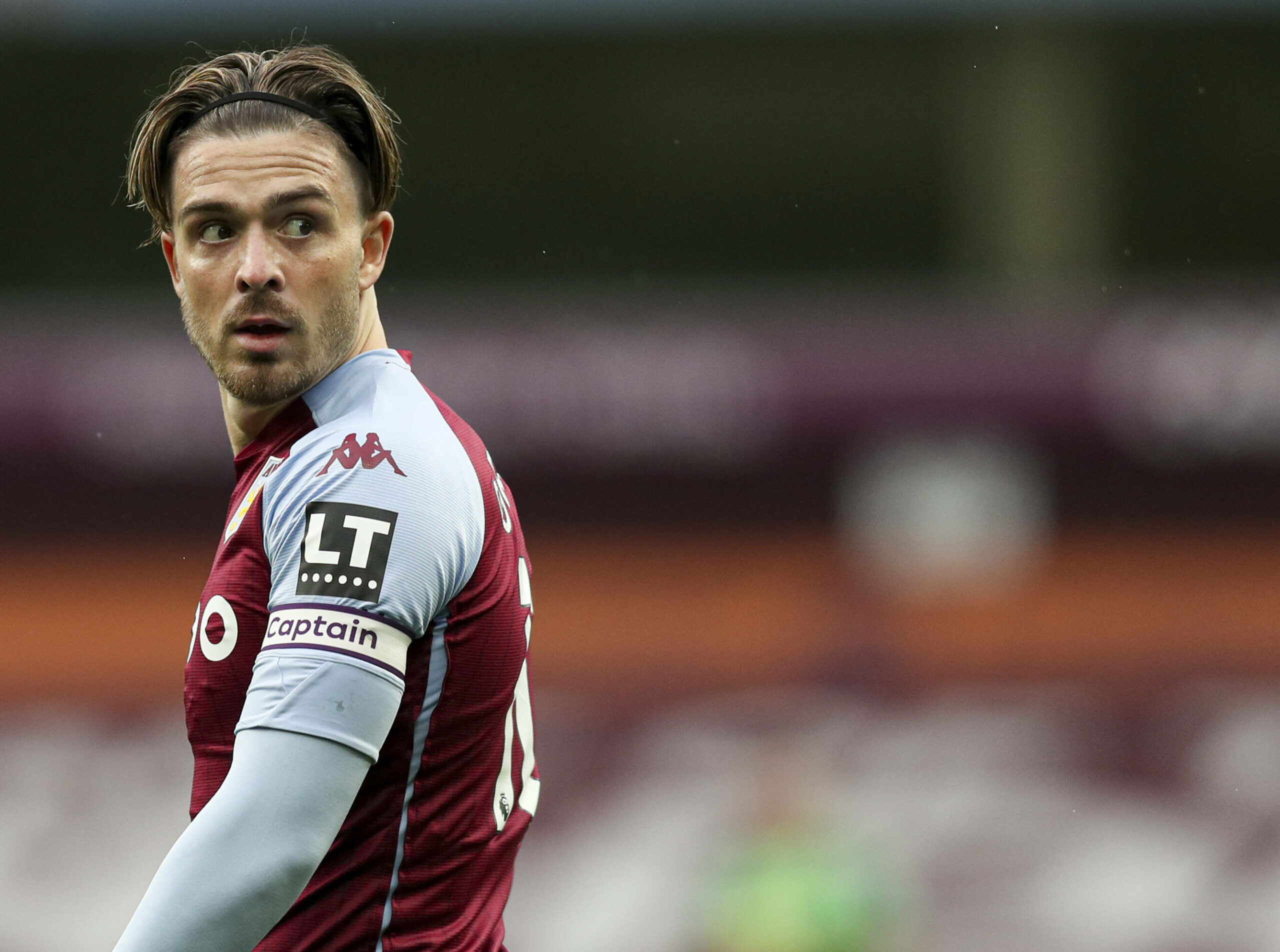 With less than a week to go until England’s Euro 2020 (in 2021) squad is announced, the pressure is on for Gareth Southgate to make some crucial decisions as to who he will name in his squad list. There has already been controversy over the apparent decisions he has ahead of him, with The Atheltic’s David Ornstein delivering an insight into some of the confusing choices Southgate seems ready to make. Amongst them, the apparent choice to include Jack Grealish in the England squad – despite the fact he has only just returned from three months of injury.

Grealish has, of course, looked sublime in an England shirt on past occasions. But with little more than half an hour of game time since his return before starting against Tottenham last night, is it wise – or even justified – to include him in the squad? Southgate has been accused of favouritism in the past, and the Aston Villa midfielder’s inclusion in the squad would seem to back this claim up, especially when considering that he is happy enough to drop other players based on their recent form.

Trent Alexander-Arnold is the example in this instance, as he seems unlikely to be called up after a mediocre year (although he has played well in recent weeks). While the Liverpool full-back has not been a perfect fit with Southgate’s England system, he has not been hesitant to use or pick him in the past. But now that he is out of form, he looks to be on the brink of suffering exclusion.

If Southgate were relying solely on form as the basis of his selection, this potential decision would surely be justified. But Grealish, who has not recorded a goal contribution in over three months, looks like he will be selected over Jesse Lingard – who has scored nine, assisted three, and picked up a Premier League player of the month in that same space of time. Lingard has performed well for England historically, too, and he was in Southgate’s preferred XI during their World Cup run three years ago. But all of this looks like it is about to be passed over – and it is difficult to explain why.

Choosing players for an international tournament squad is surely no easy task. There are a variety of factors involved from form, to experience, to their season as a whole. But, besides a number of rare cases for specific senior players (like Jordan Henderson, for instance), it is crucial that players are picked for the squad on a consistent judgement. That means valuing form, or overall quality, or the strength of their season, above all. Southgate needs to use one, and only one, of these as the basis of each decision – not pick and choose sentimentally as he looks to be doing.

To judge each player on a different basis is a dangerous game and one that promotes a sense of insecurity within English players. Some might be in fantastic form, such as Jesse Lingard, and not get close, while others (such as Grealish) might spend months on the sidelines and find themselves selected anyway based on their quality – which itself is not good enough for the likes of Trent Alexander-Arnold. As a result, players find themselves caught not knowing what they need to do in order to be selected.

It is impossible to assemble the perfect squad of players or make perfect decisions. But, with just a week to go until the selection is confirmed, Southgate must be cautious in the reasoning he bases his picks upon. If he does not shed the inconsistent standards he seems to be on the verge of employing, the distrust it could create between him and the players he does not pick might forever damage their England careers – and the whole of his managerial tenure.

In other news, Chelsea’s lack of goals under Thomas Tuchel presents a worrying trend.