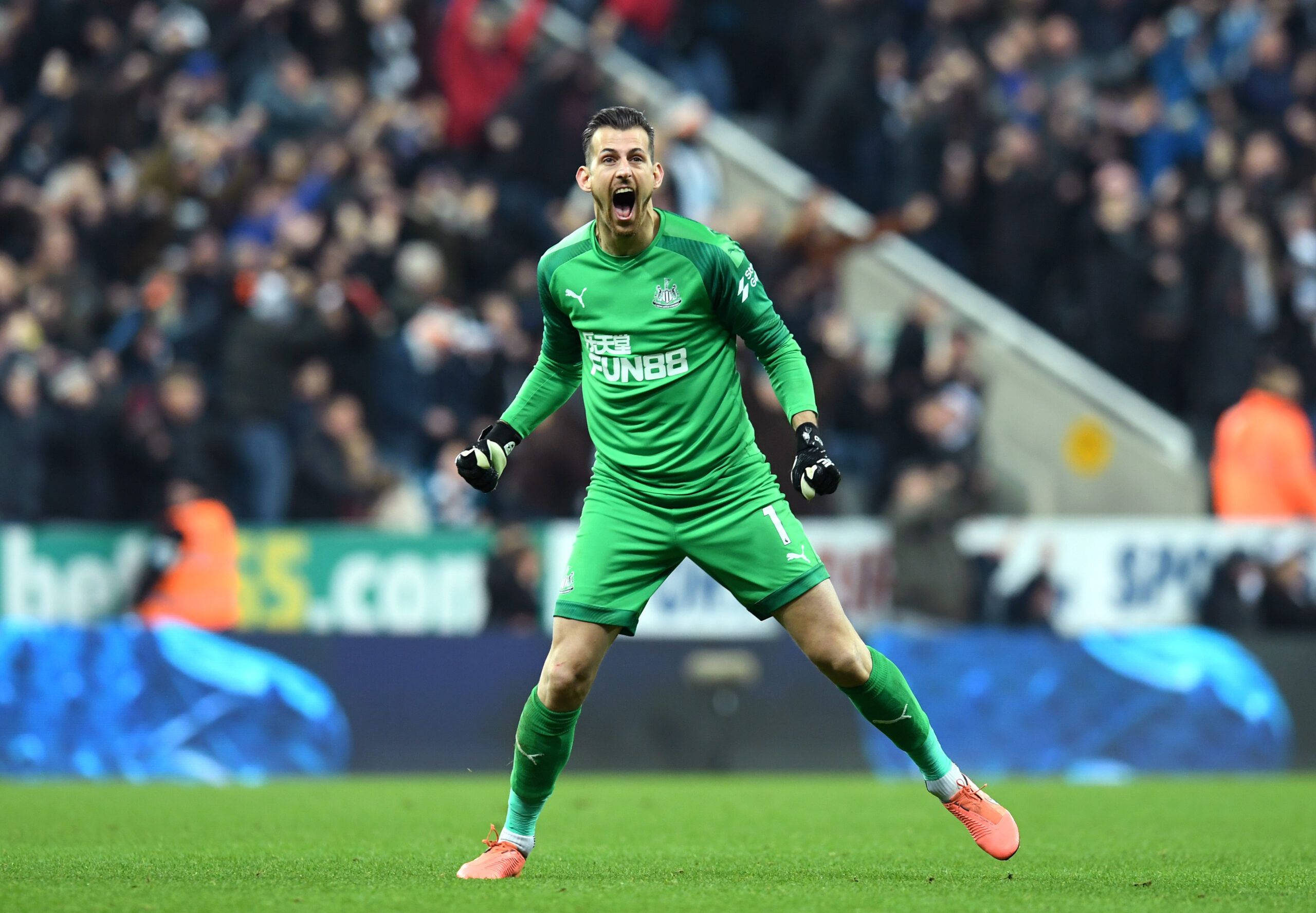 Newcastle United have spent much of the 2019/20 season hovering just above the relegation scrap despite having found the back of the net the joint fewest number of times in the Premier League, 24. Currently, Steve Bruce’s side are 12th on 31 points from 25 games this season, and the Magpies owe a lot to their goalkeeper Martin Dubravka for their league position. He has emerged as a figurehead on Tyneside and is leading the cry that Newcastle can upset the odds again, having taken points off Manchester United, Manchester City, Tottenham Hotspur and Chelsea.

“It’s going to be a big game. I’ve said many times in previous interviews that you can win against these big teams,” said Dubravka. He would know, the 31-year-old’s spectacular debut was against Manchester United ended in a 1-0 victory and then manager Rafael Benitez’s decision to bring the Slovakian in for £3.6m was a coup. In total Dubravka has kept 22 clean sheets in 75 Premier League appearances, one every 3.4 matches. This season is set to be his best between the sticks to date having prevented the opposition from scoring seven times in 25 appearances so far this season.

Since his debut win over the Red Devils, Dubravka has not looked back, playing every single minute for Newcastle United since February 11, 2018. As the first name on the team sheet, his voice carries weight, and he has reminded his fellow players that if they are to take the next step to Premier League survival by overcoming Arsenal “you have to be at 100 per cent in every position.”

The Gunners have lost just once since Mikel Arteta took charge at the Emirates Stadium and will be tough opposition as the Magpies attempt to extend their gap to the relegation zone from seven points. But the assurance Dubravka provides between the sticks means they have a chance of winning any match in the top-flight, epitomised by his Sheffield United heroics.