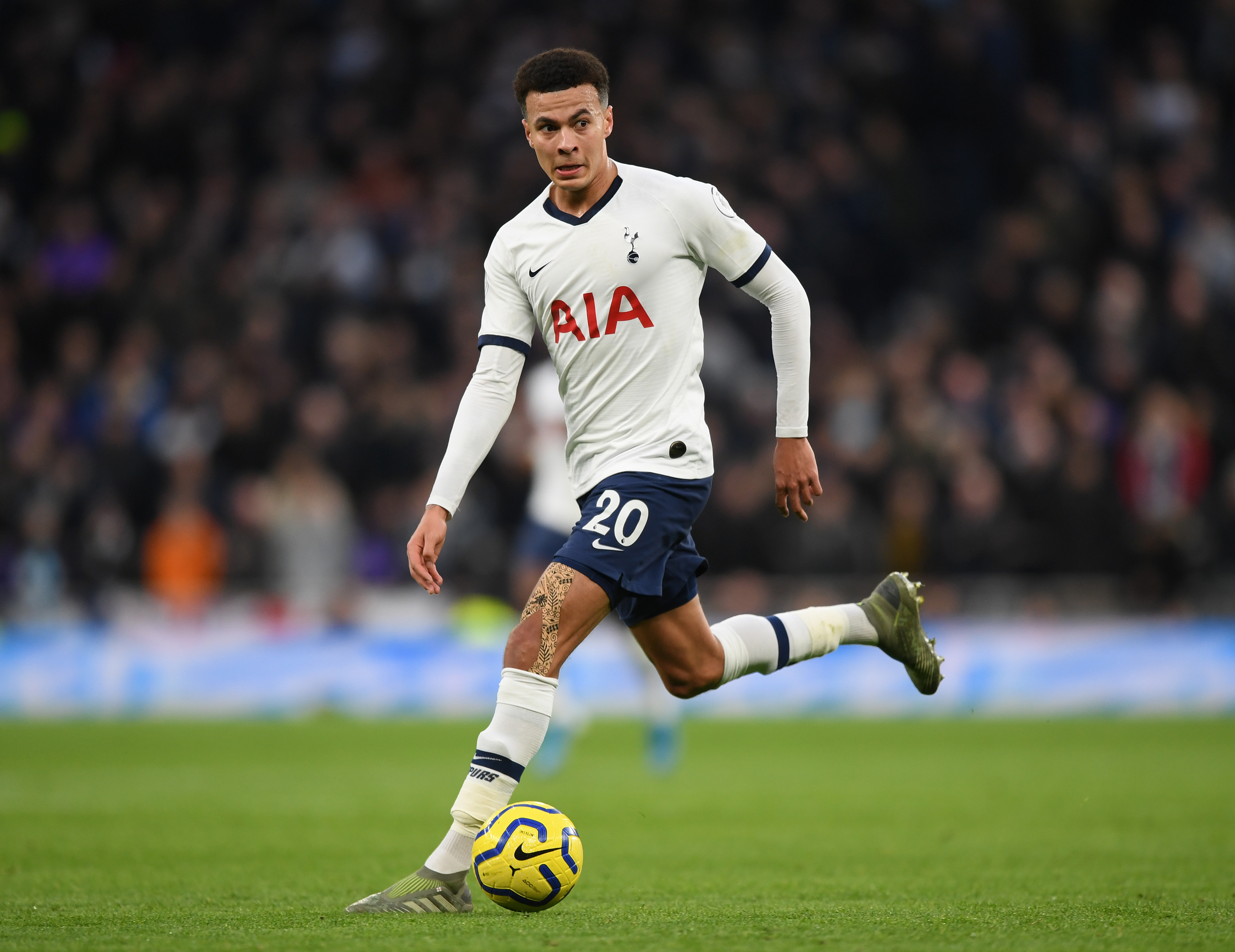 With England now knowing two of the three other teams they will be playing in the group stage of the 2020 Euros – Croatia and Czech Republic – the build-up commences as we count down the days until England play competitively for the first time since the World Cup.

With a handful of talented English players now under the management of Jose Mourinho, we could see the national team begin to benefit from the renewed motivation that the new manager is bringing to Tottenham.

Dele Alli is one such player that is clearly thriving on the insight and tactical prowess that Mourinho has brought to North London. Fellow compatriot Harry Kane has noted the improvement in Dele’s game since Mourinho arrived, but his performance against Bournemouth on Saturday spoke for itself – two well-taken goals effectively gave Spurs the three points in the end.

Dele Alli was such a crucial part of England’s World Cup campaign that got them to the semi-final, but a dip in quality has kept him out of the national team during recent international breaks. A new influx of confidence could be pivotal for England if the 23-year-old can keep it up until the summer.

This mentality epitomises the way that Spurs seem to be playing under Mourinho so far. The extra confidence integrated into the national team could do wonders for all of Gareth Southgate’s men, as midfielders like Harry Winks can control the tempo of the game if they have the self-esteem to hold on to the ball and move it forward effectively.

On top of this, younger prospects such as the full-backs Ryan Sessegnon and Kyle Walker-Peters may get their chance for an England call-up by the time the Euros come around, especially if Mourinho can get the best out of them going forward. Competition is hot within the England team, but perhaps these players can reach new heights under the management of Mourinho.