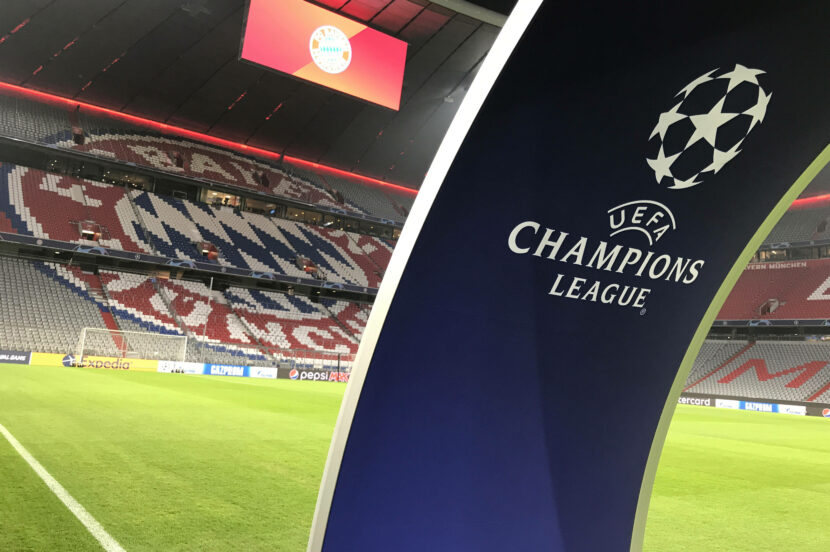 The Night That Saved Football: How and Why the Super League Crumbled

From the first, official announcement of the super league, it seemed like any battle to stop it from forming would be arduous and long-fought – yet within 48 hours the ship had all but broken apart and the project was dead in the water. This short space of time may just go down in football history as one of its most crucial – yet it is the factors behind its’ failure that are most important.

The ordeal began on Sunday, and from the moment it was first touted, a united front was formed. A Times article detailing the breakaway idea was the first we heard, and it was followed by a twitter post by Fabrizio Romano detailing condemnation from UEFA, the FA, and a host of other European footballing organisations surrounding the “super-league” breakaway.

That afternoon fans and footballers alike, led in their condemnation by damning rants from Gary Neville and Rio Ferdinand, took a unified stance: they saw this league for the greedy money grab that it was, and they would not allow it to happen. Pundits, broadcasters, politicians, and even the Royal Family became quickly involved – from all angles was the same message: this will ruin the game we love.

When confirmation came late into the evening on Sunday, efforts intensified. Monday was a day of protest, of anger, of fans threatening to disavow their clubs and declaring football to be dead. A strange interview by Real Madrid chairman Florentino Perez tried to win people round to the cause by absurdly suggesting that the format would attract younger viewers and provide money to grassroots football by giving big clubs more money with which to buy players. It was a ruse that fooled absolutely no one.

Then the players began to get involved. James Milner and Patrick Bamford utterly condemned the idea in their post-match interviews, as did Jurgen Klopp in his interview. The consensus was made even clearer, and the anger and voices grew louder. Protesters at Stamford Bridge showed just how far things had come and represented tangible, visible opposition to the scheme.

The first cracks began to show early evening on Tuesday night. Rumours of worried boardrooms, of frightful owners – and then, finally, relieving reports that Chelsea and Manchester City were planning to pull out completely. What followed was an avalanche. By Wednesday morning the dust had settled and the outcome was clear: all the English clubs would leave the super league, along with several other European clubs. The project had been shattered, and football saved.

As it stands, only four of the original twelve clubs remain in the project: Real Madrid, Juventus, Barcelona and AC Milan stubbornly remain tied to the ESL. But at this point it is clear any prospect of it continuing is long gone – the outcry and rage have worked, and fans have shown that it is they, not the owners, who control football.

Supporters are the main and significant contributor to the downfall of the super league and English fans most of all. The protests and backlash were at their most significant here in the UK, and Spanish newspaper AS paid tribute to this with their headline: “England blows up the super league”.

Yet there is another, slyer factor that remains out of the limelight. This is the UEFA proposals to change the format of the Champions League to accommodate more “historically successful teams” – even if they do not qualify through their sporting achievements: essentially a reduced version of the super league integrated into the Champions League. While the super league has been a failure, the twelve bosses will, unfortunately, find some relief in the knowledge that it achieved this one, frustrating change. While the fans have certainly demonstrated their power of football bosses and owners, it is clear that we have not had things all our way, and there will be more battles like this to come. The fight to keep football in the hands of those who make it special is not done yet – it may just be beginning.

In other news, Southampton’s poor season looks to have been summarised in one, crucial result.