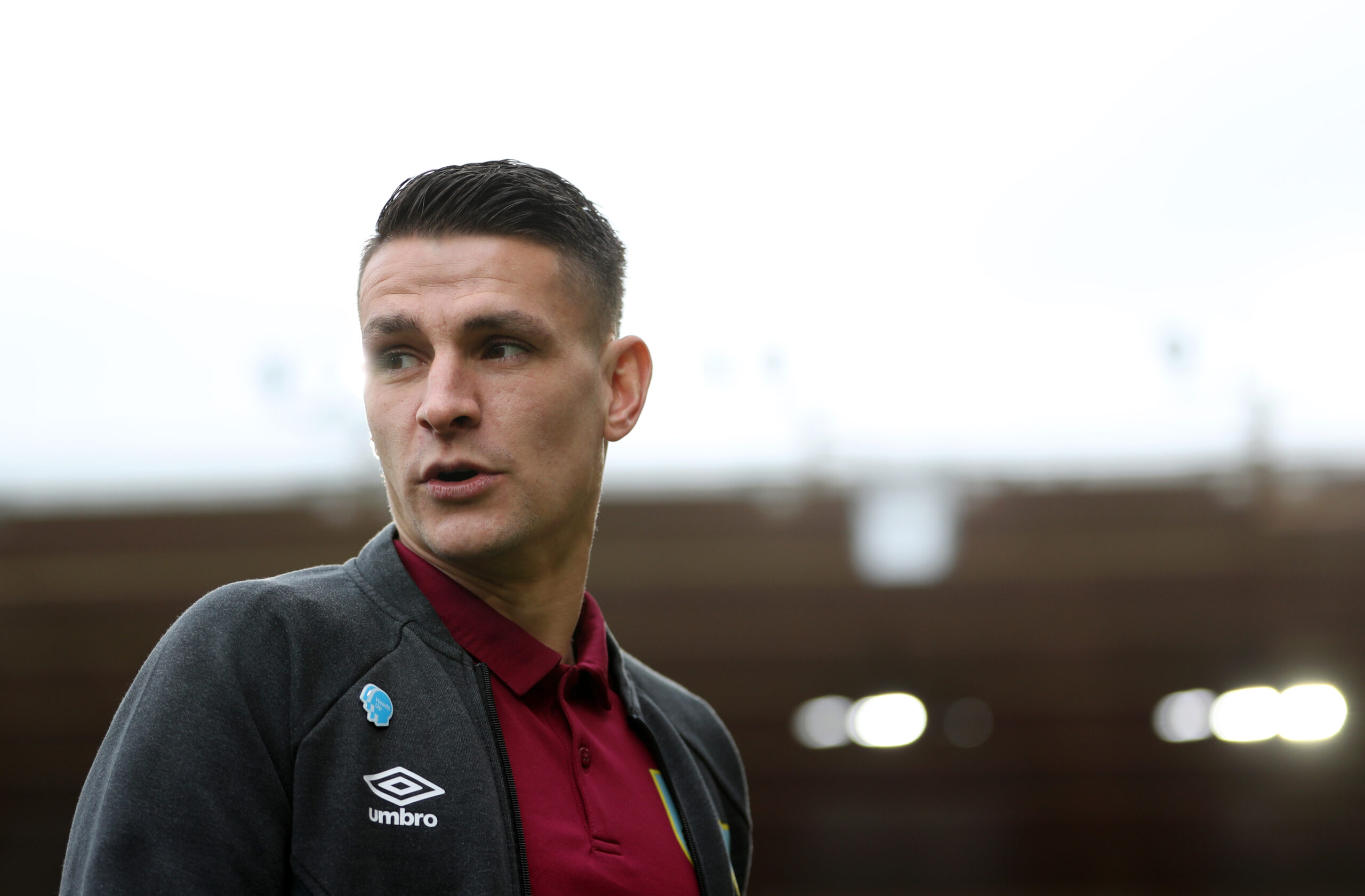 Burnley overcame a resilient Southampton side 2-1 to move into the top half of the Premier League table, ten points clear of the relegation zone. The visitors conceded possession to the Saints but had the better chances and ultimately got the win which Sean Dyche’s side deserved. The Clarets’ standout performer was midfield dynamo Ashley Westwood, with the central midfielder opening the scoring early on.

Aside from converting his second Premier League goal of the season, from his only shot on goal, the 29-year-old also provided two key passes to teammates. Though he was not able to add to his five assists this term, the Englishman was one of Dyche’s standout creative influences against the Saints. Ralph Hassenhutl’s side struggled to contain Westwood and had to resort to fouling the Englishman on two occasions after he had opened the scoring two minutes into proceedings.

No player for Burnley played more passes than Westwood’s 40, as he dictated what little of the ball the visitors had, as they kept just 36 per cent of possession. Westwood’s pass accuracy of 72.5 per cent, was the second-best of any Burnley player to start the match and it highlights the intense pressure the hosts put Dyche’s side under. When trying to bypass the opposition press and release teammates on the counter-attack, Westwood played eight long balls, three of which found teammates.

But the Clarets central midfielder not only offer a threat going forward, but he also failed to neglect his defensive duties to make a team-high four tackles. Along with his tackles, Westwood recovered possession using his supreme vision and positional awareness to intercept opposition passes on two occasions. Furthermore, the 29-year-old central midfielder topped a commanding performance screening the defence by getting amongst the backline to clear the ball from danger.

Victory against Southampton was vitally important for Burnley as the sides entered the game level on 31 points. Westwood’s combative and industrious performance helped to move his team within reach of safety, ten points from the drop with 12 games of the 2019/20 season remaining. The three points will go a long way to ensuring Burnley survive in the Premier League to five seasons, their longest run in the top-flight since 1971.