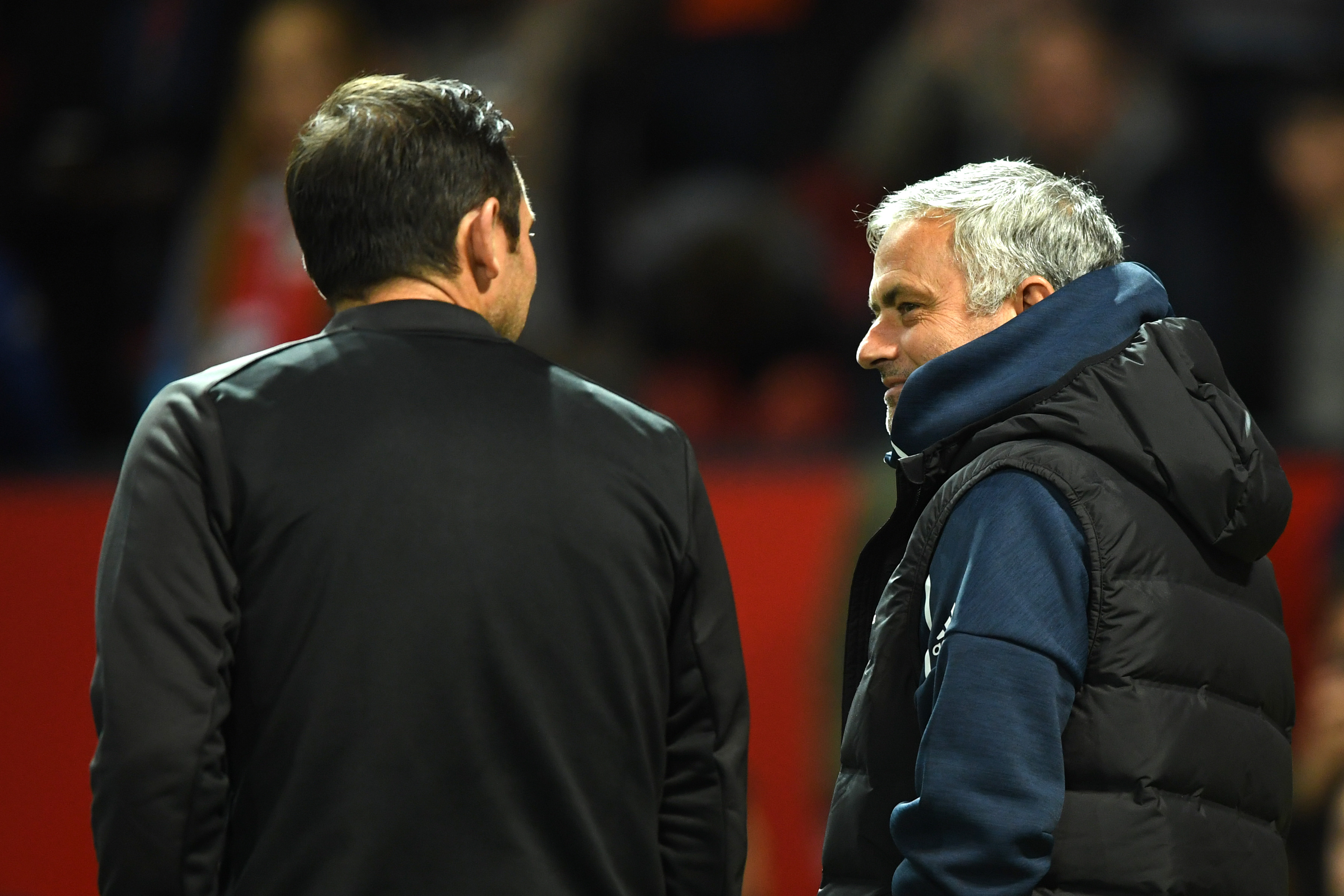 Over the weekend, Tottenham Hotspur narrowed the gap between them and the top four to six points after beating Bournemouth 3-2, whilst Chelsea suffered a home defeat to West Ham.

Jose Mourinho has certainly rejuvenated Spurs after their torrid start to the 2019/20 season and the manager has warmed to the fans almost instantly. However, Mourinho’s record against teams he has previously managed suggest that his 100% winning record at Spurs may be in danger across December.

Chelsea and Manchester United are the other two Premier League teams that Mourinho has been in charge of in the past, but when it comes to playing these teams as the manager of another club, Mourinho often struggles. From 20 matches against Manchester United, Mourinho has only been victorious in nine, while against Chelsea he has only won four times in nine matches (an average 1.44 points per game).

To reaffirm Mourinho’s under-par record against clubs he’s managed, the Portuguese has gained an average 1.67 points from matches against Porto and an average 0.2 against Real Madrid having never beaten the Spanish giants.

This could all be bad news for Spurs, who face Manchester United on Wednesday and Chelsea on 22nd December. Sandwiched between these fixtures are matches against Burnley and Wolves – two teams who have had a good season so far. However, if the Lilywhites can continue to break down teams so effectively, they shouldn’t have too much trouble putting goals past Chelsea or Manchester United – it’s the defensive frailties that could be Spurs’ downfall.

In between matches, Mourinho will certainly be working hard on the team’s resilience, as both West Ham and Bournemouth managed to claw themselves back to a 3-2 scoreline having been 3-0 down (remarkably these goals came at exactly the same time in each of those two matches).

It doesn’t seem like it’ll be too long before teams start outscoring Spurs, and Chelsea may be able to re-establish their nine-point lead over rivals Tottenham before the week is out.