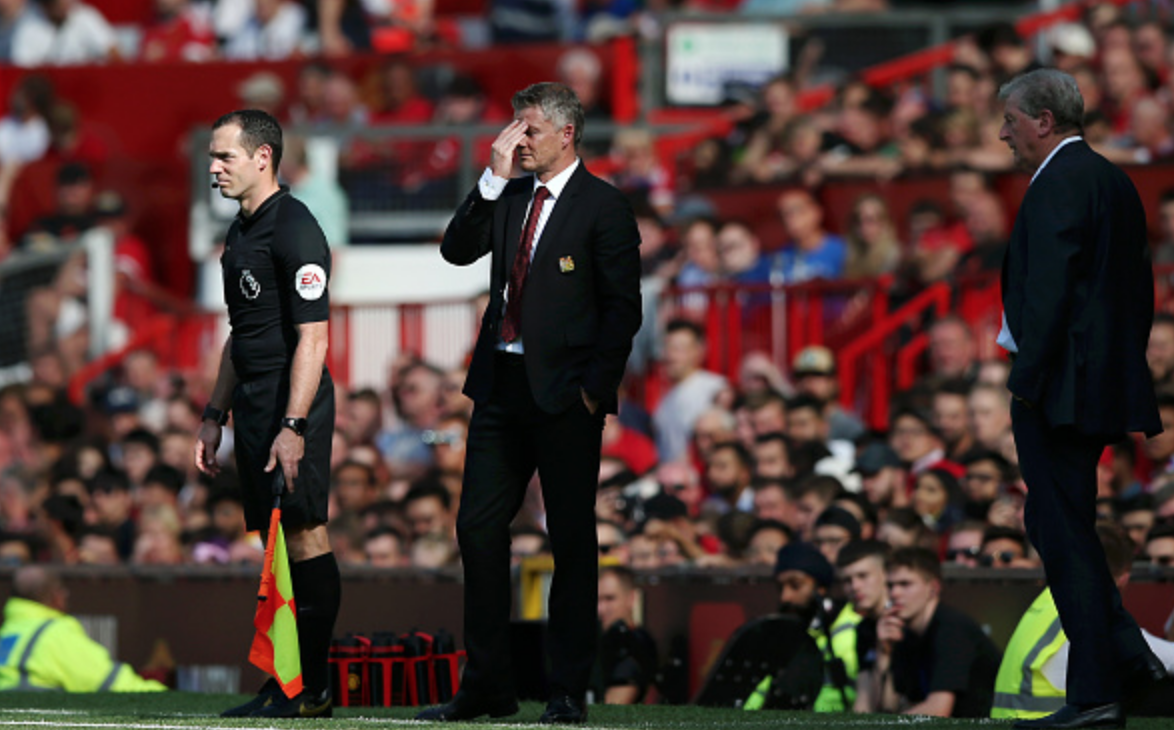 Manchester United are a club widely recognised around the globe as one of the biggest and most successful teams ever to have existed. Their rich history has been somewhat marred in recent years by managerial mishaps and poor signings that have seen the Red Devils fall from grace, begging the question – What is going wrong?

United last won a major title under Jose Mourinho in May 2017. Many believed Mourinho’s persona was heavily toxic for the club and its style of play, with the Chosen One’s relationship with French World Cup winner, Paul Pogba, looming over his time in the dugout, despite winning three major titles in his time as the boss of the Red Devils.

In his final full season as manager he finished second, behind only a Manchester City team who recorded a staggering 100 points. Superficially, United were in a strong position in comparison to their rivals. However, to some fans, Mourinho was dragging the club down. Subsequently his reign was cut short and Ole Gunnar Solskjaer took charge. Their initial run instilled confidence in to the fans that Manchester United with a manager who had the clubs ethos flowing through him and he was going to take them back to the top of English football playing the way that the fans wanted them to play. This delight was short lived and poor results saw them finish the season in sixth position, four places lower than the previous year.

Three games in to the first full season under Solskjaer, United are already five points off of Liverpool, who sit in first place. Dropping points in this day and age will tarnish your chances of being at the top come May, especially so early on in the season. With point totals at the top now reaching over 95 on a regular basis, mistakes need to be eradicated. David de Gea was at the forefront of these mistakes last season, with goalkeeping howlers coming almost week in week out. The quality of de Gea cannot be disputed as he has proven himself in the Premier League on many an occasion, therefore this may be simply a dip in form for their new captain.

It was accepted that one of the issues leading to his poor form was the lack of protection in front of him, leading to the spending of £135m on English duo Harry Maguire and Aaron Wan Bissaka, two individually brilliant defenders. However, United have only picked up one point from Wolves and Crystal Palace, teams which a side of United’s calibre should be beating and beating comfortably. In comparison to their rivals in red, who after the signing of Virgil Van Dijk for £75m only conceded four goals in 12 games, provides a stark contrast. Perhaps it may take time for the new defense to fully gel but if they do not want to be chasing front runners all season they will have to strengthen quickly.

It is not just the defence which is the issue. United’s attack is under a lot of pressure and scrutiny from the media, doubled up with the recent racist remarks made towards the players, it must be difficult for the players to focus on the game in hand with all of the background noise ringing in their ears. An interesting image arose from last weekend’s Premier League fixture after Daniel James scored the equaliser for United in the 89th minute. Marcus Rashford and Anthony Martial were both pictured running towards the new signing with gestures suggesting he should not be celebrating. The new boy will have been soaking in the attention of an incredible crowd and that is perfectly acceptable.

However, the seasoned players will know that an equaliser at home to Crystal Palace should not be celebrated in such a manner. Especially when the Eagles go on to score a goal in injury time, aided by some poor goalkeeping once again. All of this, partnered with the penalty palaver between Pogba and Rashford is an unnecessary distraction for the players and they now find themselves under a lot of pressure to perform.

What was perhaps most concerning for United during their game against Palace was their lack of clinical finishing. Out of their 22 shots at goal, they only managed three on target. This stat is worrying as the fear factor that Old Trafford used to possess for visiting teams continues to fade. Teams know that with a strong defensive performance they can come away with a point or even a win if they catch United on the break. It only took Palace three attempts on target to bag two and claim three points from a United side whose performance lacked the bite it needed to see off a team who were experiencing poor form.

There are positives in this trough within United’s history. Romelu Lukaku has been sold to Italian side – Inter Milan. The departure of the striker narrows down Solskjaer’s options and allows for Rashford to be played in his favoured position, with Martial coming in beside him in a front three. Alexis Sanchez is also set to be loaned out, a perceived deadweight at the club has been taken into partner Lukaku at Inter, with them agreeing to pay £4.5m of his £21m wage bracket for the year.

While fans will certainly be happy to see the back of Sanchez and Lukaku, the players still have to step up to the mark. Lukaku, despite criticism, scored 16 goals last season while Rashford and Anthony Martial scored 23 between them. If they are leading the line this year, they have to account for the goals that Lukaku provided in his absence.

While they have removed some players who were no longer needed, there needs to be an improvement around the squad. This season can surely only improve for United as they hope to push their way in to a top four which will be fiercely contested this year. On paper, Manchester United have an incredibly capable side, but it may just be taking them some time to gel properly, including the three new signings within the starting XI. Solskjaer has time on his side and has the mercy of other “top four” sides being in a similar position and are underperforming.

His next fixture is Southampton at St. Marys. A tough game considering the Saints’ performance against Liverpool, and their recent run of two wins away from home. Solskjaer only managed a point in this fixture last year. A huge weekend for United who will attempt to silence their critics as anything less than three points will shovel pressure on top of a side who really could do without it. 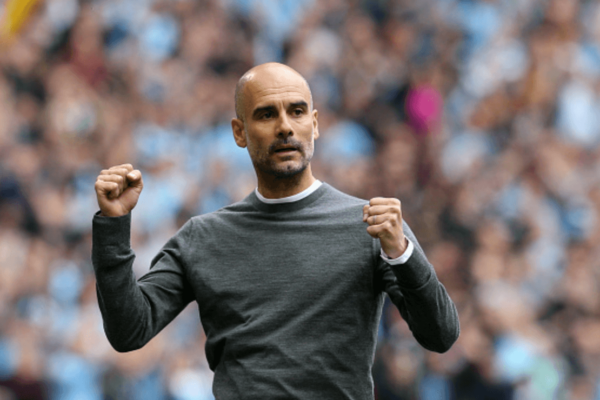 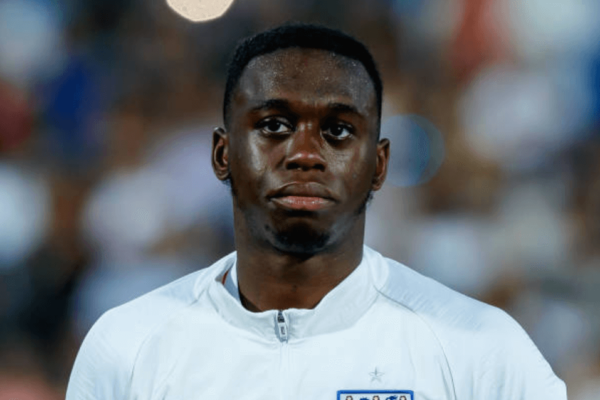 Why Manchester United must secure the services of Aaron Wan-Bissaka