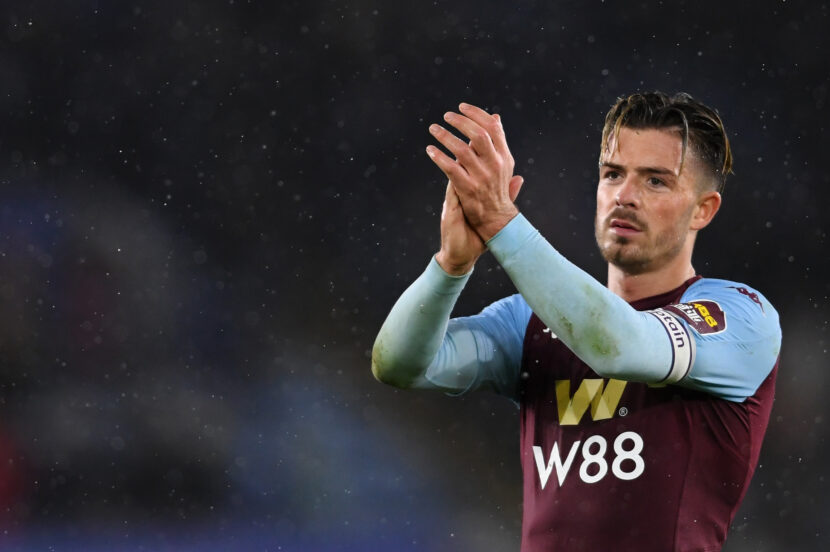 The relegation-threatened XI who deserve a Premier League stay – opinion

With the Premier League currently on hold until April 4, who is relegated to the Championship is still to be decided. However, based on performances to this point, 90MAAT have selected a relegation-threatened starting eleven of players who deserve to stay in the top-flight from teams who currently have less than 30 points at this stage.

The 36-year-old Watford goalkeeper has been rolling back the years this term and has the most clean sheets this season of any stopper in contention to go down, nine. He has played a significant part in the Hornets’ revival, after a dour start to the campaign, making 89 saves in the top-flight this term.

Aston Villa might have conceded the most Premier League goals this term, 56, but it is not because of their French right back. Guilbert has recorded an average of 3.1 tackles per match for Dean Smith’s side, along with two interceptions, as per WhoScored. He is an expert in recovering possession and has seamlessly adapted to Premier League life.

The defensive enforcer’s displays this term saw him rewarded with his first England appearance, which is a considerable achievement given Villa’s defensive record. Furthermore, he has recorded an enormous 5.8 clearances per game, to rid Smith’s side from danger, and he deserves another term in the top-flight.

Though this has not been the Dutchman’s finest Premier League campaign, he is still an incredibly reliable centre back. Ake has recorded narrowly fewer clearances per match than Mings, 5.4, while playing 43 passes per game with an 88.1 per cent accuracy, as per WhoScored. Ake’s assured nature in possession is vital for how the Cherries build from the back.

The towering Brighton and Hove Albion left-back defies convention with his stature but has impressed this term under Graham Potter. His average of 2.2 tackles per match shows how he can prevent opposition attacks. Meanwhile, 0.7 key passes per game highlight how the Seagulls’ giant still provides an attacking impetus.

Unlike his Norwich City side, the Argentine has not struggled to adapt with the transition to Premier League football. In fact, he has thrived, recording seven assists, an incredible total considering the Canaries have scored a meagre 25 top-flight goals. With Norwich near certainties to return to the Championship, Buendia does not deserve to return alongside the North-Norfolk outfit.

The French midfielder has been pushed further forwards by Nigel Pearson and added goals to his game, finding the net four times in the Premier League this term. He has become incredibly effective at either end of the field, averaging 1.9 tackles per match to go along with his increased strike rate. Should the Hornets drop a division, several clubs should have their eye on Doucoure.

Though West Ham have stalled this season, Rice is continually improving, upping his 1.5 interceptions per match from last term to 2.1, as per WhoScored. He is transitioning into one of the best holding midfielders in the bottom half of the Premier League and would be the perfect match for Doucoure’s darting forward runs.

Grealish has been nothing short of sensational for Aston Villa since returning to the top-flight. So far, he has scored seven and assisted six; only Kevin De Bruyne has had a hand in more Premier League goals from midfield, 24. Without their captain, it is worrying to think just how far adrift Villa could be.

The Finnish striker had an explosive start to the campaign and has fired home 11 of Norwich’s 25 top-flight goals. Sadly, it does not appear that total will keep them afloat, but the striker has more than held up his end of the deal, also providing three assists. The Canaries are incredibly over-reliant on the forward, which has ultimately been their downfall.

The Watford talisman missed a significant chunk of the season, but has been vital when present. He has personally helped his side accumulate four of their six victories with his six goals, along with two assists, as per WhoScored. The Hornets simply would not be above the relegation zone without his influence.