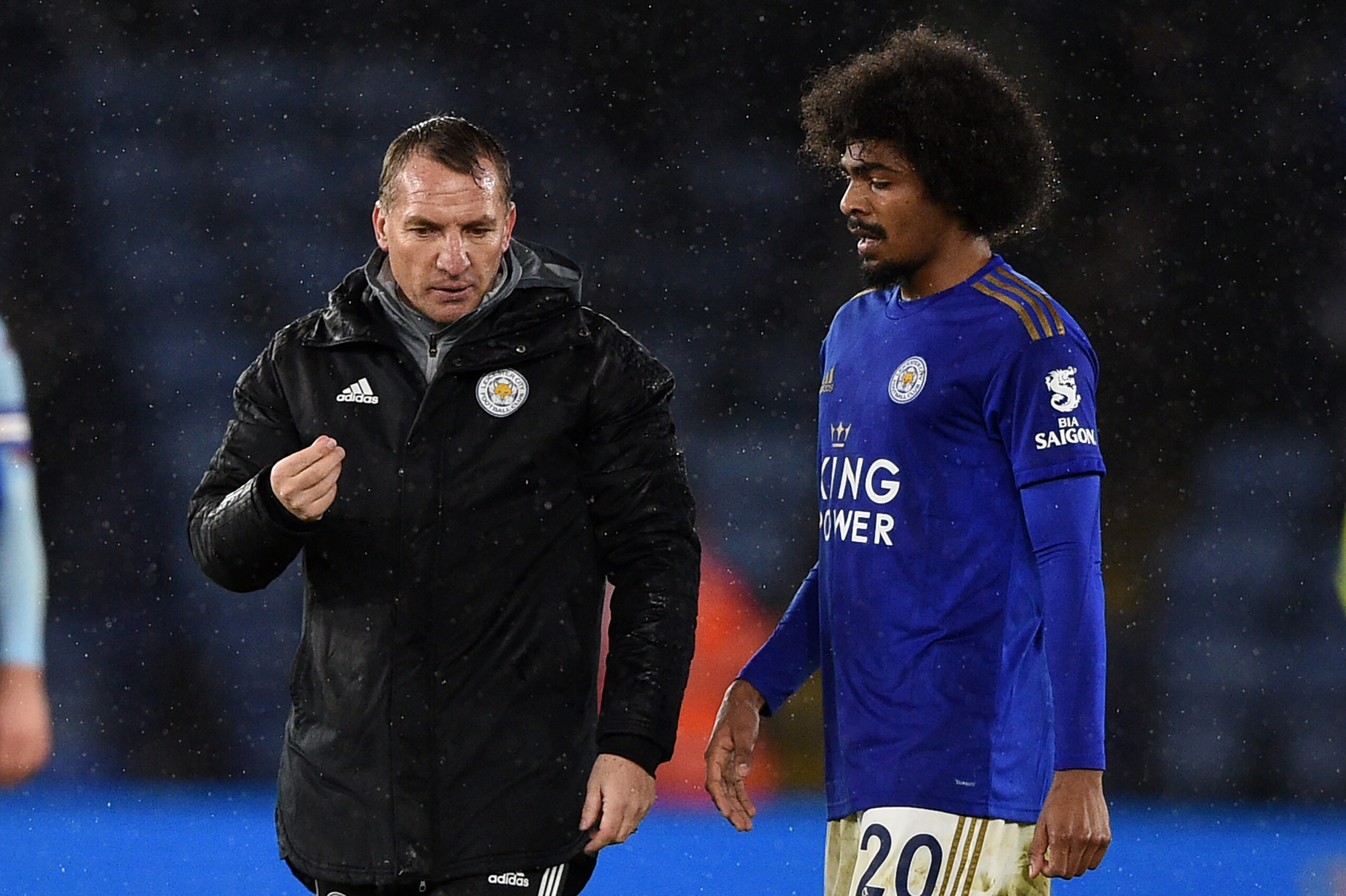 The replacement Brendan Rodgers must start to see off Wolves – opinion

Leicester City and Wolverhampton Wanderers return to action this evening after the Premier League winter break, as Nuno Espirito Santo’s side attempt to make up ground on their Champions League chasing rivals. In order to ensure they maintain, or extend, their eight-point gap to Chelsea, Brendan Rodgers’ side must get back to winning ways after letting their 2-1 lead slip against the Blues in their last match. However, Rodgers has been dealt a blow heading into the fixture with Wolves, as he will likely be missing Wilfred Ndidi who is a doubt for the clash as he attempts to recover from knee surgery.

Only two players in Europe’s top five leagues have made more tackles per game this season than Ndidi’s 4.1 in the Premier League, and his ability to recover possession is what makes him one of the best defensive screens in the division. To ensure that Wolves’ midfield combination of Ruben Neves and Joao Moutinho do not overrun, the Foxes engine room in Ndidi’s absence, Rodgers must replace him with Hamza Choudhury. The 22-year-old Englishman may not be as adept concerning tackling, averaging one per match, as his Nigerian teammate, but he has other qualities which have allowed him to excel in the role at times this season.

Choudhury is the Foxes third most accurate passer, with 87.4 per cent of his efforts reaching a teammate. His reliability in possession is almost as valuable as Ndidi’s ability to turn the ball over, as you can trust Choudhury will not concede play to the opposition cheaply. Furthermore, the Englishman is not dispossessed as frequently as his 23-year-old counterpart, with Choudhury losing the ball an 0.3 times per 90 minutes, while Ndidi is dispossessed on 0.8 occasions per match.

Missing Ndidi will be a crushing blow for the Foxes as he has been one of their standout performers this season and is their second-highest rated player with an average match rating of 7.43 per match, behind only Ricardo Pereira’s 7.54. He is one of the toughest members of the squad to replace, but Choudhury can capably deputise in his absence, and his ability in possession should mean the Foxes are not overrun without their Nigerian ace.