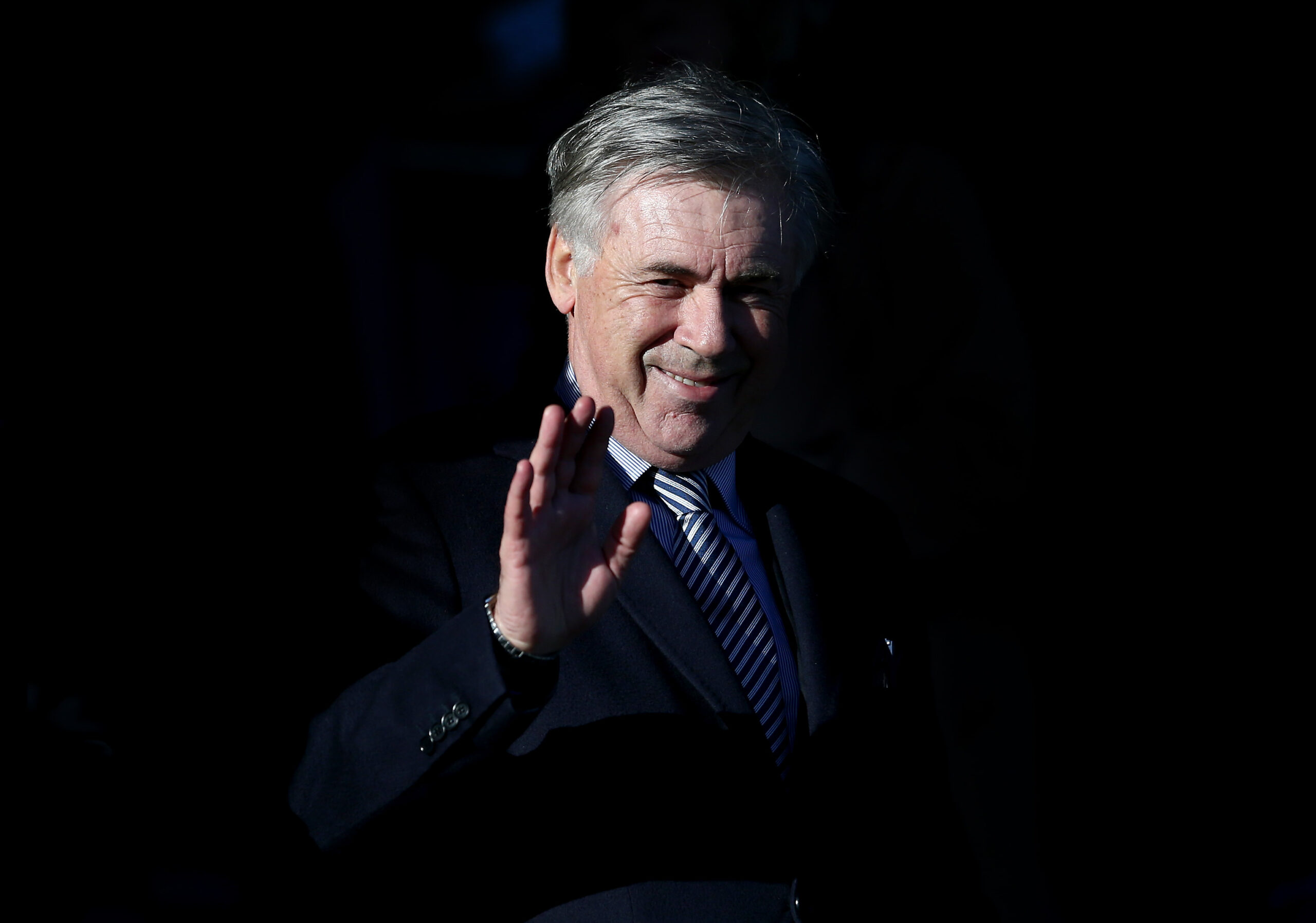 It was challenging to know what to expect when Everton appointed Carlo Ancelotti as their manager back in December. After all, the Italian is one of the most decorated coaches in the history of the game, having won the Champions League on three separate occasions and is arguably the most high-profile boss ever to take the reins at Goodison Park. However, some would consider his past two appointments, Bayern Munich and Napoli, a failure.

But since his return to the Premier League, the stats speak for themselves. Since his first game in charge, only Merseyside rivals Liverpool have acquired more points in the top-flight. That exceptional run of form has seen the Toffees climb from 15th in the table when Ancelotti was appointed, to seventh. Everton’s current standing would become a Europa League spot should both of the domestic cups be won by clubs who have already qualified for Europe, which has happened in each of the past two seasons.

Over the past ten matchdays, the Toffees have accumulated 19 points, the same as Manchester City. However, Ancelotti has been in the dugout for eight of those matches, and the Citizens have featured only nine times due to the winter break. Yet, 11 of those points have come within the past five games, winning three and drawing two as Ancelotti has guided Everton towards the Premier League table’s upper echelons. Since his appointment on December 21, the Italian has lost just once in the league, a 2-1 defeat to Champions Manchester City.

The former Premier League winning manager can be grateful that caretaker boss Duncan Ferguson transformed Everton’s fortunes initially, but the Italian has been sensible enough not to tweak the side too much and ensure their upsurge continued. At their current rate since Ancelotti’s appointment, the Toffees are accumulating over two points per match and could be set to eclipse the 61-point mark at the end of the season. Should they turn their campaign around to achieve that feat it would be their highest total since 2013/14, which may be enough to secure a spot in Europe next season having peaked at the perfect moment.