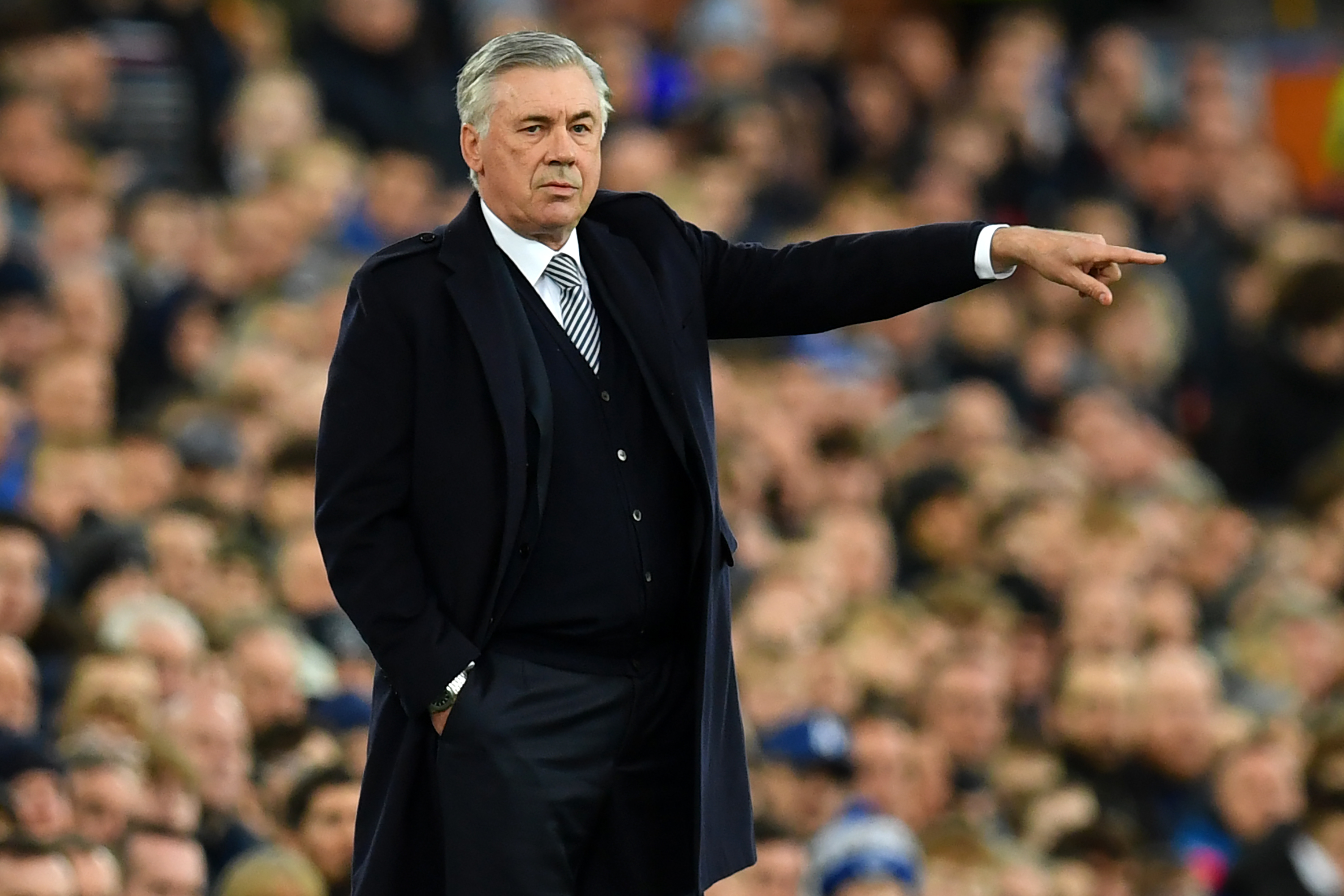 Everton overcame a resilient Brighton and Hove Albion side on Saturday in what was Carlo Ancelotti’s 40th home Premier League game. The new Toffees boss has only previously managed at Chelsea in the English top-flight, but his home record in the Premier League is nothing short of remarkable. It is part of the reason he has established himself as one of the leading managers globally and there is the possibility that he could be on the cusp of turning Goodison Park into a fortress.

In his 40 Premier League home matches the Italian manager has kept a clean sheet on 26 occasions, a remarkable record of shutting the opposition out. Ancelotti’s 60 per cent record of clean sheets at home eclipses every other Premier League manager who has taken charge of 40 or more English top-flight home matches. Another former robust Italian defensive midfielder Roberto Mancini is next of the list, having managed to keep clean sheets in 56.7 per cent of his games at the Etihad Stadium while with Manchester City. Jose Mourinho, Alex Ferguson and Rafael Benitez make up the top five, and eclipsing that trio highlights the calibre of manager Everton have acquired and the prospect of what could be to come.

Overall at Goodison Park throughout this season and last Everton have impressed, it is just on the road where they have struggled. The Toffees have kept ten clean sheets in their past 16 home Premier League games, and in that period only rivals Liverpool have managed to shut out the opposition more often, with Jurgen Klopp’s side masterminding 15 clean sheets across the way at Anfield.

If the Premier League table only accounted for home form Ancelotti’s side would be sitting pretty in sixth place, behind Tottenham Hotspur on goal difference, three points above Chelsea.

But on the road results have been utterly disastrous, with the Toffees having collected a meagre two wins in 11 outings, losing seven of those matches; only Aston Villa and Norwich City have acquired fewer than Everton’s eight away points.

After making Goodison Park a fortress the next order of business for Ancelotti will be fixing the woeful form away from Merseyside, and it appears that will be a substantially more challenging task.