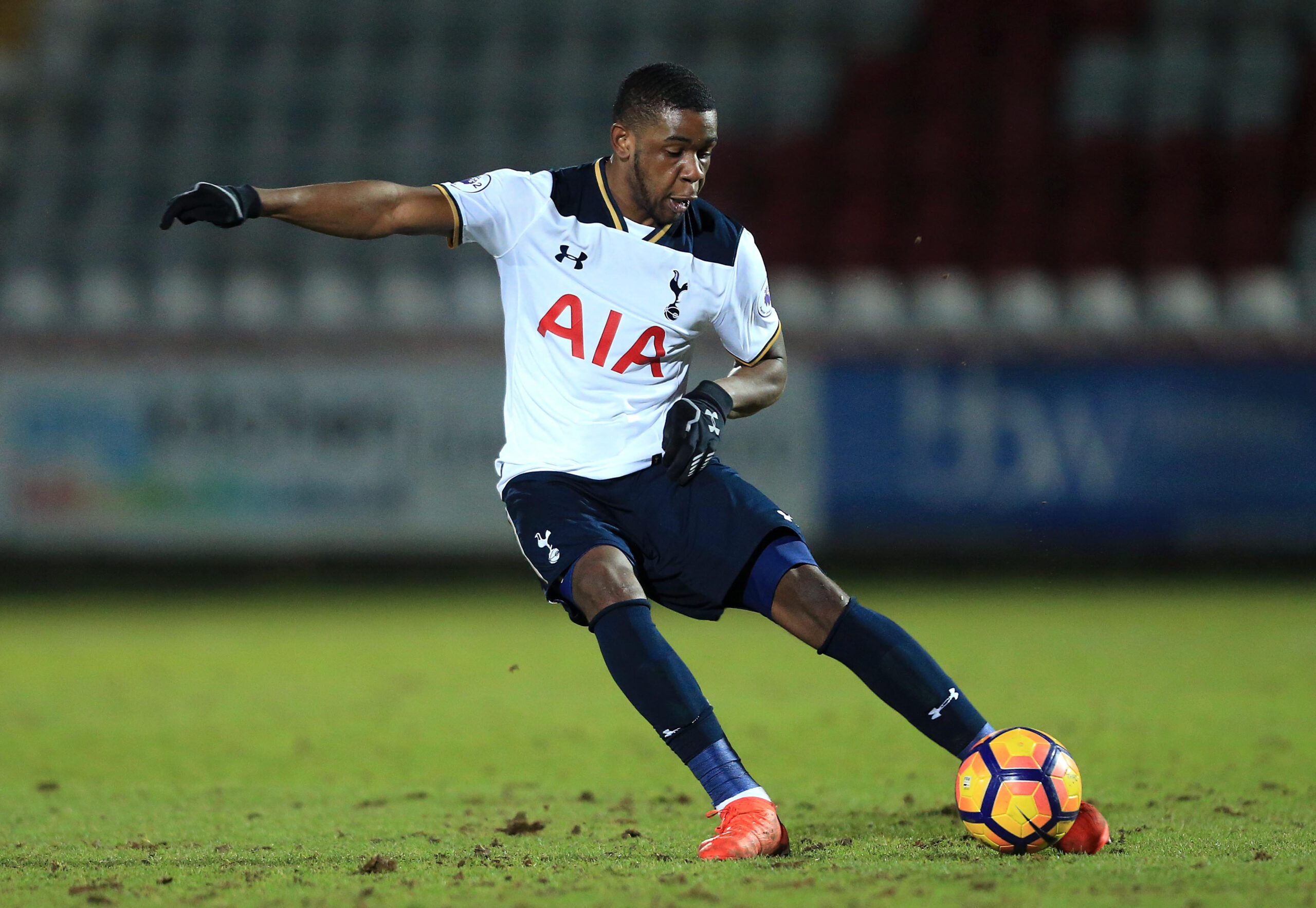 The Tottenham prospects aiming to emulate the progress of this £7.2m-rated starlet

Jose Mourinho, despite his insistences, does not have a promising track record at bringing through emerging youth talents throughout his career as a manager. The Tottenham Hotspur boss has, however, done just that with the north London outfit, giving Japhet Tanganga his Premier League debut, along with five other starts in the top-flight. During those the 20-year-old has impressed, recording 17 tackles, for an average of 2.8 per match, the second most of any Tottenham Hotspur player behind Serge Aurier, 3.1, as per WhoScored. Those impressive displays have led to the centre back receiving an average match rating of seven, the fifth-highest of any Spurs player, and there will be plenty of his ex-U23 teammates who are enviously waiting for their opportunity to emulate the rising star.

However, the Tottenham Hotspur U23 side have not had a particularly fruitful campaign in the Premier League 2 as they sit third from bottom in 10th place in the youth division. One player who has also been unable to help his former youth teammates since being promoted to the senior setup is Troy Parrott. The Republic of Ireland international featured in just two youth team matches, scoring three goals before he was required due to Harry Kane and Son Heung-min’s long-term injuries. The 18-year-old strike sensation proved he was a cut above his age group by firing in six goals and one assist in four UEFA Youth League matches, against the best youngsters Europe has to offer.

Another player who has impressed in forward areas for Tottenham’s youth side is Dilan Markanday. The 18-year-old can operate on the right or left side of midfield or as a wide forward and has had a hand in seven goals in 17 appearances in the Premier League 2, scoring three and assisting four. He was only promoted from the U18 squad this summer but has made the transition appear effortless.

Further back the versatile Harvey White can play as either a defensive midfielder, centre back or left-back, yet he has still been particularly productive in forward areas. At 18 years of age, he already has three goals and three assists, having been promoted from the U18s this season. His creative and goalscoring exploits are a strong indication the defensive midfielder has a bright future ahead of him.

Tanganaga, valued at £7.2m (Transfermarkt), has proven that Mourinho is willing to give young players opportunities, but only if they are eager to seize them with both hands. Should any of the other players mentioned get their break, they will have to emulate the 20-year-old and take the opportunity.