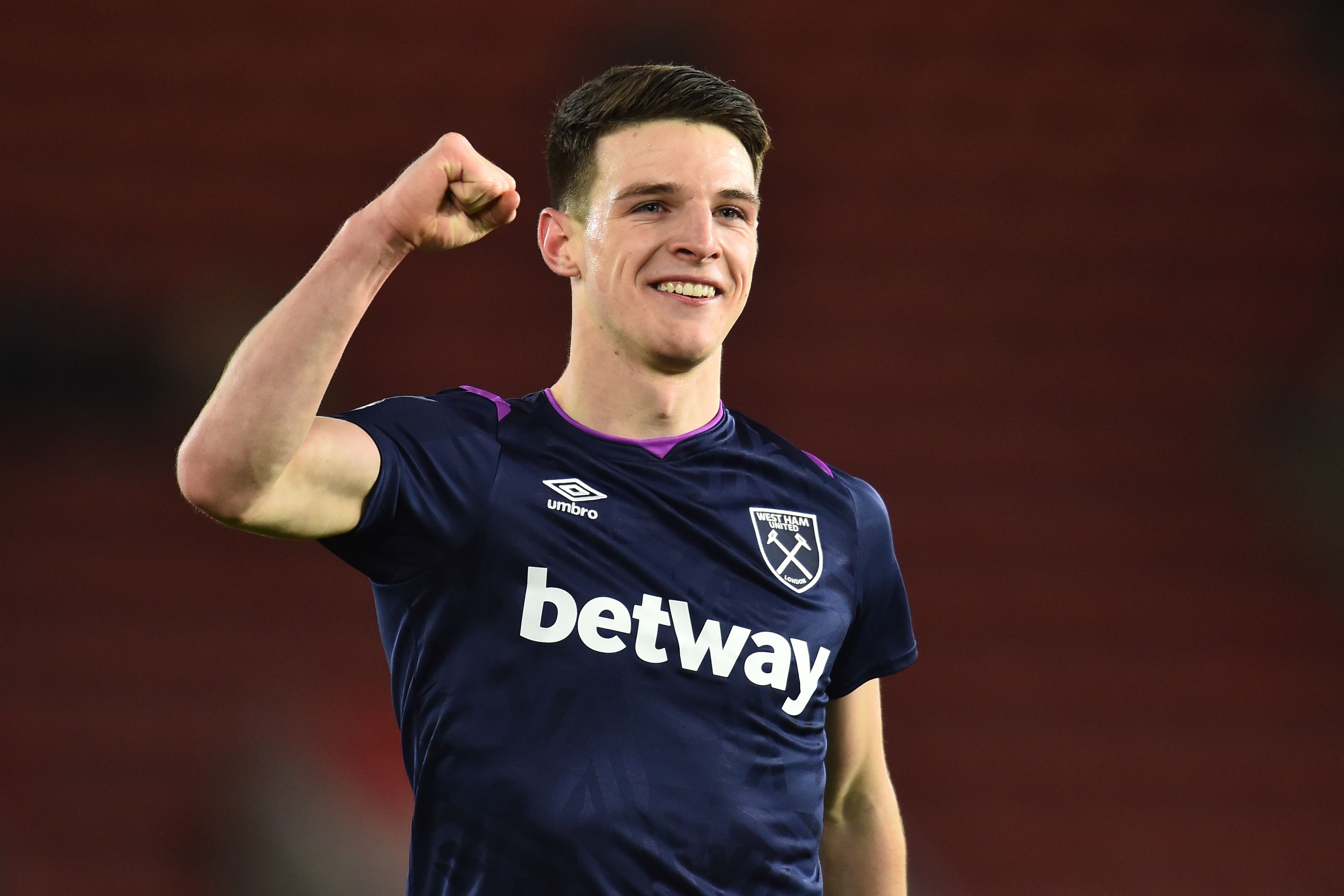 After his 100th match, Declan Rice admitted it was a special occasion, saying he was “delighted” with the result, a 3-1 win over Southampton, which took the Hammers out of the Premier League’s bottom three. The seven cap England international got off to a rocky start at the London Stadium, making a few costly defensive errors in his first season with the senior side. But he has gone on to become one of the Hammers’ most reliable assets. He has been a standout performer this term, recording the fourth-highest match rating in the Premier League of any West Ham United squad member, 6.95.

One of the major issues often associated with youth is inconsistency, but Rice has continually developed in each of his three full seasons at the London Stadium, improving his average rating in the Premier League from 6.49, to 6.93 and now 6.95, as per WhoScored. It is clear to see that Rice has found his groove in the top-flight and set about becoming a midfield lynchpin for the struggling Premier League outfit.

Another player who has been integral for the Hammers, sticking with them through thick and thin, is captain Mark Noble. The 32-year-old is approaching the twilight of his Premier League career and will eventually have to give up the armband when his time with the east London outfit comes to a close. In a recent question and answer session with Hammers legend Tony Cottee, Rice suggested Noble could continue for some time but revealed when he was awarded the armband against Leicester City in December: “It felt really special”.

However, the 21-year-old also suggested that he felt the “pressure” of leading the team out, nevertheless, it was a childhood dream come true. Though Rice did say he would “love to be captain” one day and that his leadership was an area he is looking to improve.

When Noble’s time with the armband comes to an end, at the moment at least, it appears that West Ham United will not have to search hard for a potential replacement. Rice already seems to be the ideal candidate for the role and will only be aided by learning alongside the fan favourite presently in charge on the pitch every week.