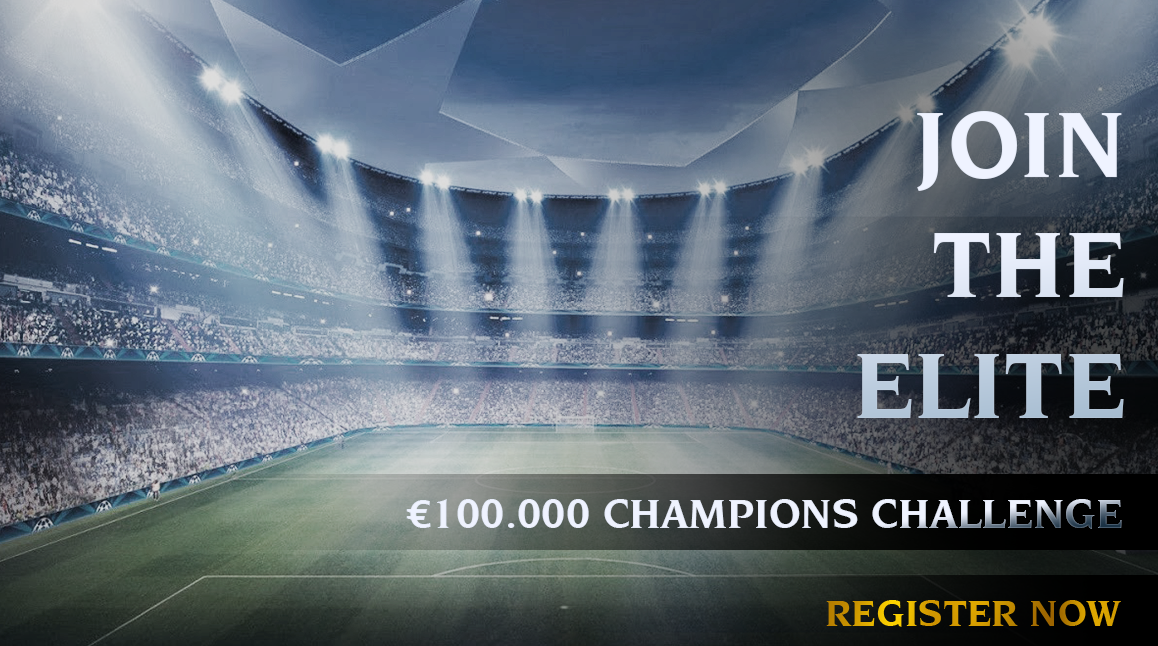 So we are all self-confessed Fantasy Premier League experts, right? For some of us FPL addicts, the Premier League action thrown up to us on a weekend and the rush of seeing your left-field choice of captain bag two goals is simply unrivalled. It’s just a shame it’s only once a week. It’s a shame there is no midweek fantasy football to get excited about… 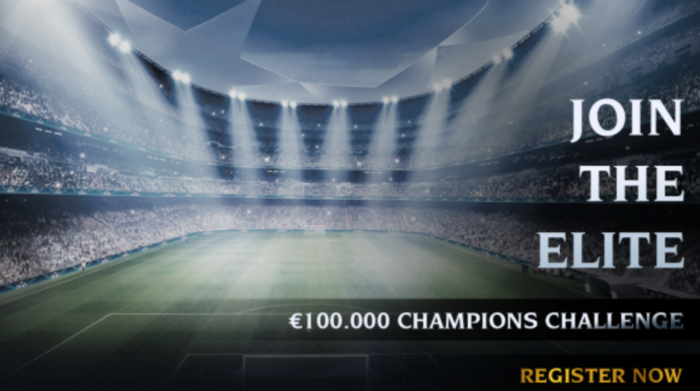 Once again, Fanteam are delivering the goods. Their latest tournament to get fans involved is their €100,000 Champions Challenge – the world’s BIGGEST Champions League fantasy football tournament.

This whopping prize pool is guaranteed too, meaning that regardless of how many teams enter, Fanteam will pay out the entire €100,000. What is even more exciting is that each manager can enter up to 20 (TWENTY) teams, giving you an even greater chance of success. And when Fanteam is involved, success = money.

Fanteam’s tournament starts at Gameweek one and finishes with the last matches in the group stage in gameweek six. No knockout ties feature in this tournament.

The game rules are very similar to those we know from Fantasy Premier League. If you haven’t already, everything you need to know about the points scoring system, how many players you can pick from one team, the budget and transfer rules can be found out here.

Hang on, that isn’t all the good news. I may have forgotten to add that there are weekly prizes! This means that even if you haven’t had the best tournament, you can still win big! We’ve all been at the stage of giving up on FPL for the season, but with Fanteam, the monetary incentive to continue is too much! You could be having a tournament to forget, but if you were to be the manager of the week in Gameweek Six for example, you would win a lovely €500! Even finishing second or third would see you take home €250 or €100 respectively.

These manager of the week prizes are available EVERY Gameweek!

And to the highest individual Gameweek score of the group stage, Fanteam will give the manager of this team €1,000!

For a small entry fee of just €25, the enormous financial rewards on offer make this an opportunity you simply cannot avoid. It’s time to put your money where your mouth and see how your fantasy football skills rank up against the rest of the best in European football’s premier club competition. All information and the sign-up link is available from:

Let’s see if a 90MAAT reader can win big with Fanteam!