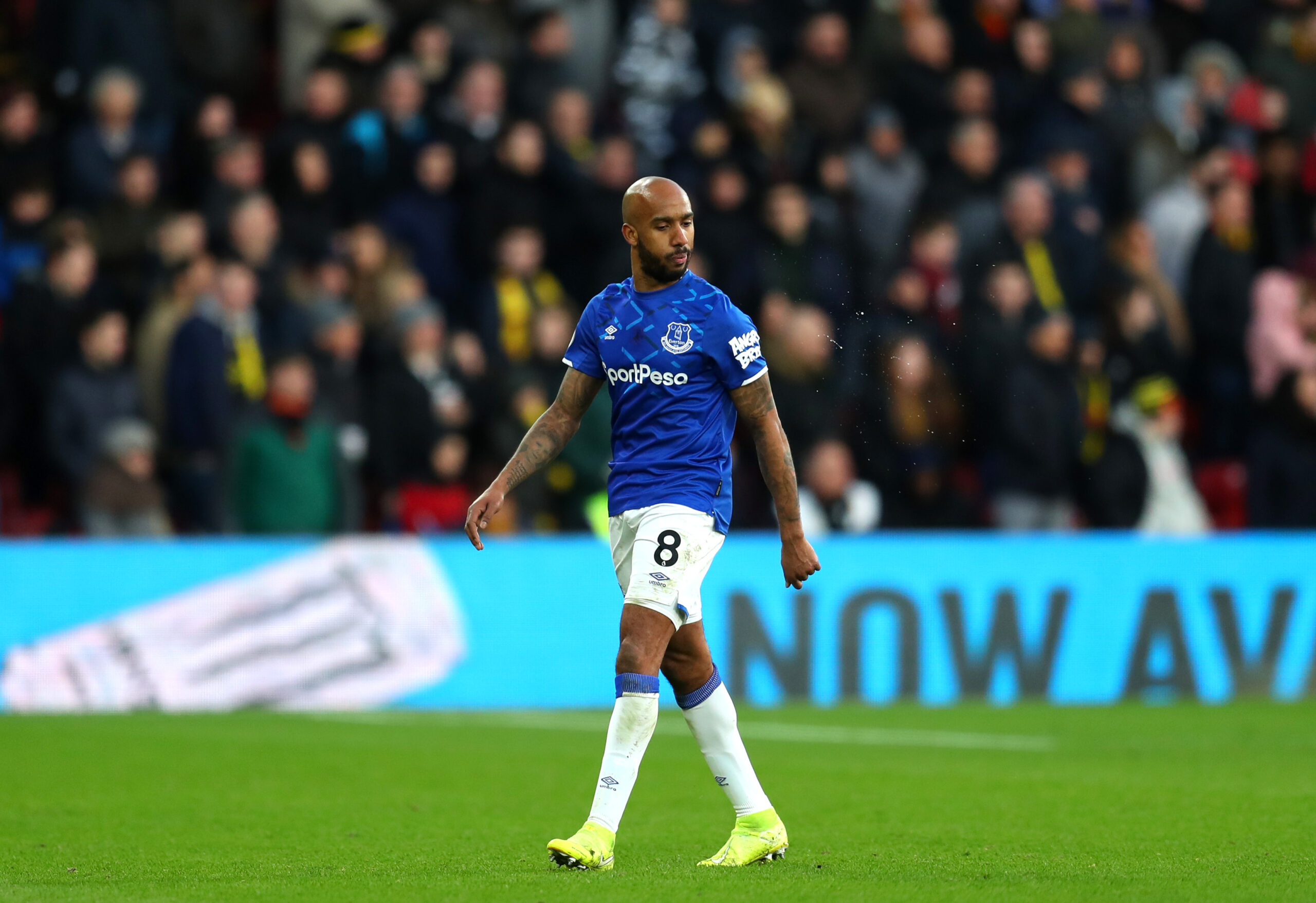 This £13.5m-rated Everton talisman simply must return to the starting XI against Arsenal – opinion

Carlo Ancelotti’s Everton line up against Arsenal at the weekend with four crucial assets set to return for the Toffees. The Italian boss has been blessed with the fantastic news that Andre Gomes could be fit to play against the Gunners after missing over 120 days of action with a horrific ankle injury.

Furthermore, Theo Walcott and Bernard are also due to return from injuries, but the most crucial comeback in the heart of the Toffees’ engine room is Fabian Delph from suspension, who returns after collecting a pair of yellow cards against Watford.

The 20 caps England international arrived at Goodison Park in the summer and has been a commanding figure, providing leadership in the heart of Everton’s engine room. As per WhoScored, no player for the Toffees this season has eclipsed Delph’s average of 48.7 passes per game, with an accuracy of 86 percent and only Morgan Schneiderlin has a more precise accuracy of 86.1 percent of the Everton players to have made ten or more appearances. His tidiness in possession serves to highlight how Delph has already made himself an integral part of the Everton midfield, which will receive an enormous boost from both his and Gomes’ return.

With Ancelotti opting to build upon the 4-4-2 Duncan Ferguson introduced, instead of putting his own stamp on proceedings, work rate in midfield is essential considering the majority of other sides will outnumber Everton in the centre of the pitch.

Delph, rated £13.5m (Transfermarkt), will have to cover an enormous amount of ground in the system to make sure that the Toffees’ are not overrun by the weekend’s opponents Arsenal who average retaining 53.9 percent of possession.

Though it is a boost that both Walcott and Bernard return as Delph offers little in the way of end product, as he is yet to record a goal or assist this term. Meanwhile, the pair of wingers have been some of Everton’s most productive assets, as Bernard has had a hand in five Premier League goals while Walcott has been involved in three (via WhoScored). The returning trio could have a decisive impact at the weekend for Everton, with Delph’s return to the frame arguably the most important.