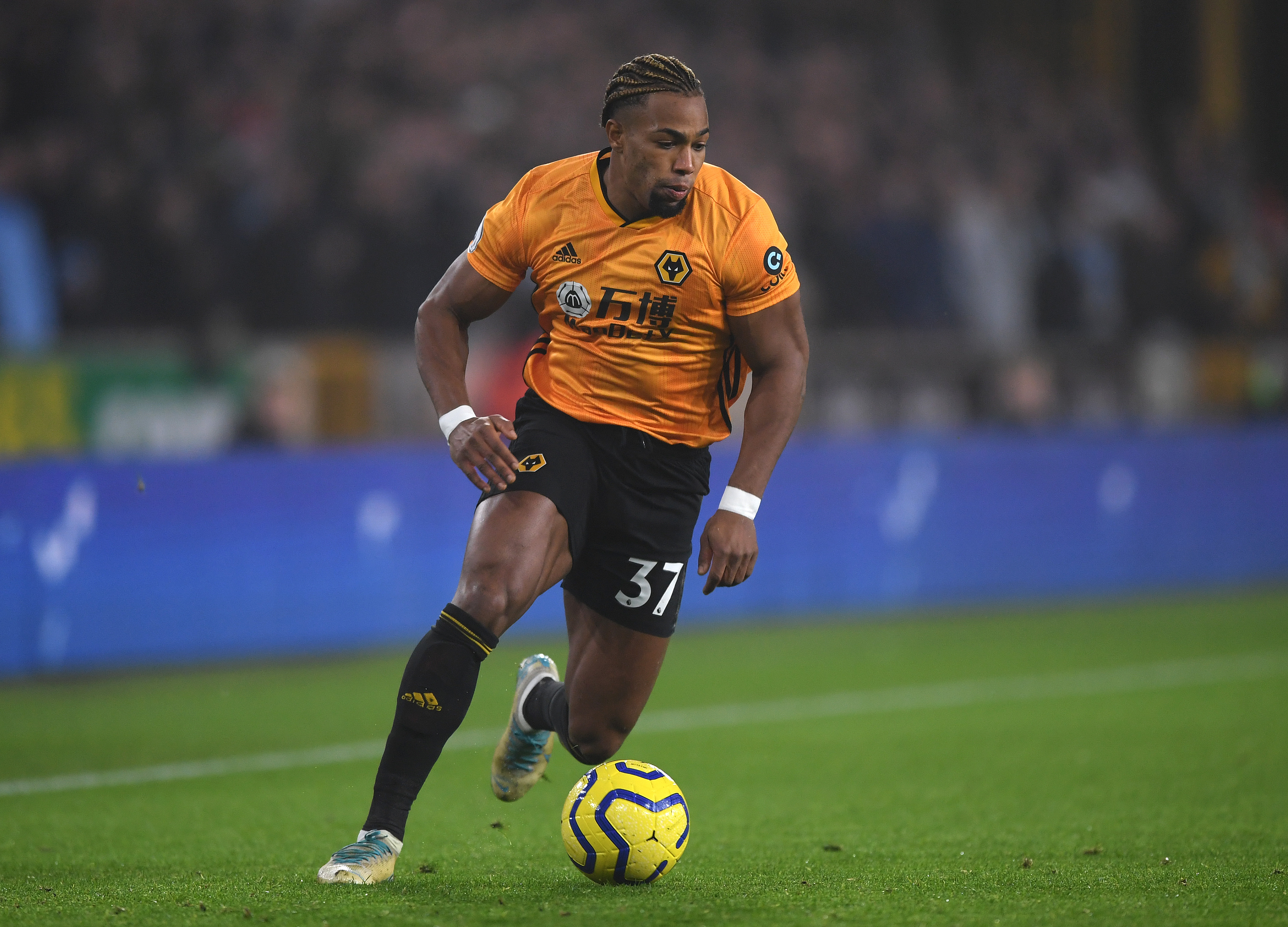 Many things have changed since Nuno Espirito Santo took charge of Wolverhampton Wanderers.

The West Midlands side are back in the Premier League, Europe and amongst the upper echelons of English football. Savvy recruitment on and off the pitch has seen this meteoric rise in the club’s stature, despite the Fosun International Group still being in the infancy of its takeover. But proof that they have recruited the right manager to steer the club forward on the pitch comes in the form of Adama Traore.

The Spaniard, valued at £25.2m (Transfermarkt), was already a well-known Premier League figure, having spent time in the division with Aston Villa and Middlesbrough. Anyone who sat down to watch his performances for both of those sides could see the issue with his game straight away, Traore has Olympic sprinter levels of pace, superhuman strength and the ball control at speed to match. Hours of YouTube videos could be compiled of him beating opponents, but after that is where the problem lay. Traore’s end product was nowhere near what he would have hoped for.

In his first 35 appearances in the English top-flight, he failed to register a goal and only recorded two assists. Considering how many attacking scenarios he singlehandedly created that is a dreadful return for both sides’ investment. He then showed promise after dropping into the Championship, scoring five and assisting ten in a season. Tony Pulis would have been rubbing his hands together when he discovered Wolves were willing to break their transfer record to secure the Spaniard’s signature.

He joined the Premier League side for £18m and last season was predominantly the same as what we had seen before, 29 Premier league appearances one goal, one assist. But after a year’s worth of coaching with Santo, boy has that changed.

Traore has been a revelation this term: in 16 starts he has four goals and four assists, quadruple his previous best numbers in the Premier League and we are only halfway through the campaign. Furthermore, his adaptability has improved as well, and he is now capable of playing at right-back, making his end product statistics even more impressive.

Everyone could see there was potential in Traore, but few were able to garner it out of him. Santo is currently reaping the benefits and Tottenham Hotspur and Manchester City have felt the full force. It is a testament to Santo’s coaching ability that you can visibly see his influence in training taking shape on the pitch.